Celebrating a generous donation to the Frick, this booklet pays tribute to the donor and his gift 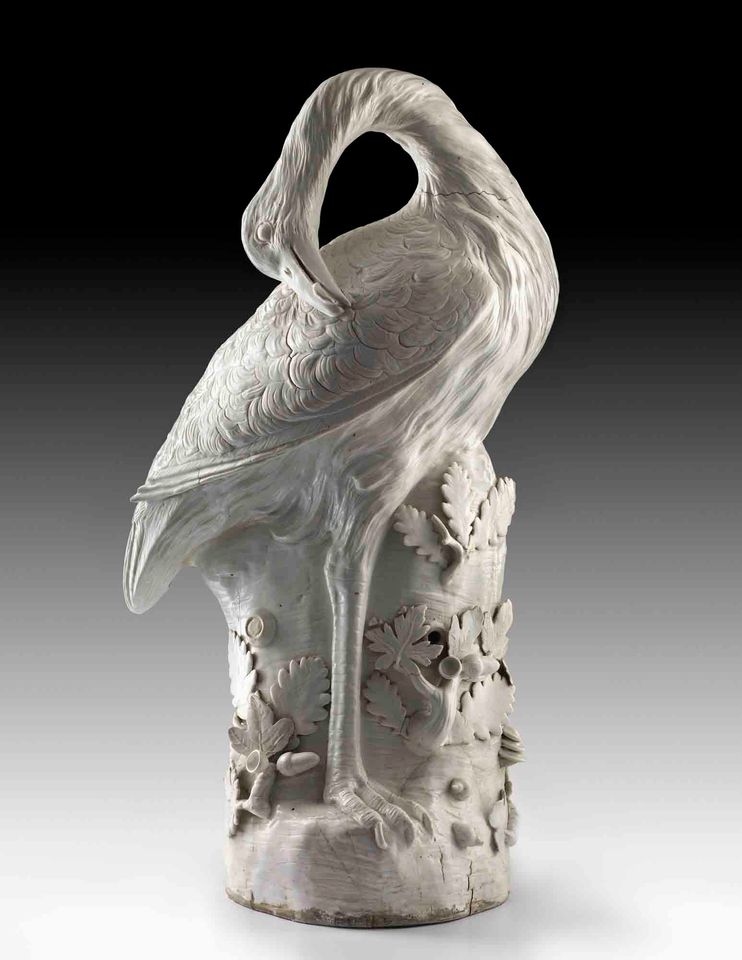 The businessman, Henry Arnhold, was heir not only to his parents’ collection of Meissen porcelain but also their passion for it. Before his death in 2018 he donated more than 100 examples to the Frick Collection in New York that were collected by his parents Heinrich (1885-1935) and Lisa (1890-1972). The collection came to the US when they fled the Nazis before the outbreak of World War II. The Arnholds began collecting in 1926 and focussed on items of royal or noteworthy provenance, especially works associated with the Elector Augustus II the Strong of Saxony (1670-1733) whose factory was the first in Europe to make porcelain. The Elector was himself a massive collector, having more than 20,000 Chinese and Japanese works as well as those made in Meissen. Arnhold and his parents concentrated mainly on tableware. Their collection also included other specimens of Meissen porcelain, such as the extraordinary natural history representations of exotic birds, such as this Great Bustard (1732) modelled by Johann Gottlieb Kirchner (above). The bustard is, moreover, an example of the Enlightenment project to encompass all disciplines, in this case, natural science and artistic representation. This booklet is published to accompany the Frick exhibition Henry Arnhold’s Meissen Palace: Celebrating a Collector (until spring 2020). It has been written by the Frick’s curator of decorative arts Charlotte Vignon and gives an account of the porcelain works. Henry Arnhold’s grandchildren also pay tribute to him in an affectionate essay.