How to force historians to use their eyes: book urges academics to 'take art more seriously' 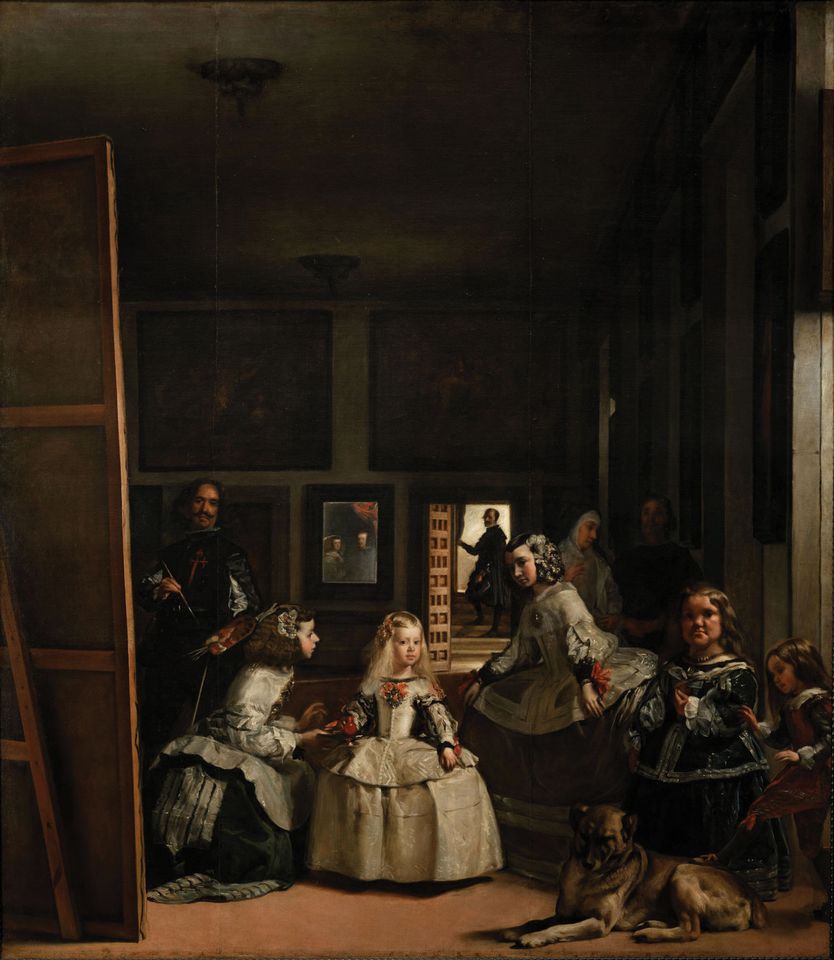 Since the 19th-century revolution in historical writing, the study of the past has reified the value of written records, sometimes even seen as the only guarantee of absolute verity. During the past academic generation, however, this approach has been steadily undermined, as postmodernism has forced historians to recognise the constructed nature of all textual accounts and to question their own reliance solely upon the written word. Simultaneously, and linked to this recognition, the cultural turn has encouraged the exploration of a far wider range of potential sources, many of which are material or visual in nature.

Historians have not all been blind to the potential of art and architecture. The Swiss Jacob Burckhardt (1818-97), the founder of approaches to the Italian Renaissance and an early advocate of cultural history, had initially been an art historian, and visual sources always occupied a crucial place in his writings. Johan Huizinga (1872-1945), another who championed a cultural approach, derived the inspiration for his celebrated Autumn of the Middle Ages from the paintings of the brothers Hubert and Jan van Eyck. In our own generation, Simon Schama has demonstrated the value of the visual arts for historians in a celebrated series of books and television series.

No one has done more to encourage and, at times, to force historians to use their eyes than Theodore K. Rabb. A distinguished member of the History Department at Princeton University for many decades, Rabb has been notably innovative in his approach throughout his career. After initial research illuminating the political history of early Stuart England, he became a pioneer in the use of computers in quantitative history, writing an important study of gentry investment in English overseas expansion between the 1570s and 1630. Subsequently he has written a series of wide-ranging and influential studies of European history between the 15th and 17th centuries, viewed comparatively and from a broadly cultural perspective. Art and architecture have been central to these, as they have been to Rabb’s wider public and scholarly activities: his previous book was a wide-ranging examination of The Artist and the Warrior: Military History through the Eyes of the Masters (2011).

He was also one of the two founders of the influential Journal of Interdisciplinary History, of which he remains an editor, and he has pursued his campaign for greater awareness of visual material in its pages. Some of the essays and reviews now brought together in Why Does Michelangelo Matter? first appeared there, while others were published in this newspaper and in the Times Literary Supplement. In 1986, the Journal of Interdisciplinary History devoted a special issue to “Art and History”, which in retrospect can be recognised to have been a key moment. Published as a book two years later, it brought together a team of specialists who individually and collectively made an overwhelmingly case that historians should recognise the potential value of visual evidence. 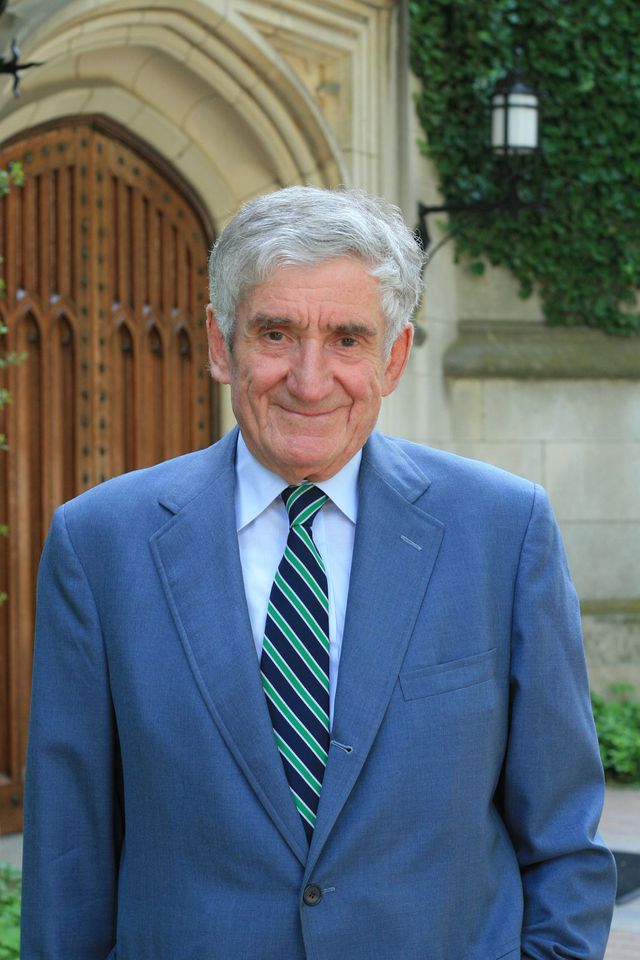 The historian Theodore K. Rabb says that “Velázquez could almost be Postmodern”

Rabb’s approach has been notably consistent over more than four decades. Pointing to the fact that both history and art history originated as a branch of rhetoric, he has been careful to recognise one crucial difference: historians approach the visual arts as potential sources for their studies, while their art-historian counterparts are concerned to understand these artefacts per se. Rightly critical of using illustrations merely to decorate a book and cautioning against imputing too much meaning to paintings or architecture, he is careful not to prescribe how historians should handle works of art. Though never made fully explicit, he clearly believes that paintings and architecture are records of an age and are to be considered alongside more familiar historical records such as private correspondence or (where they exist) newspapers.

Rather surprisingly, Rabb believes that no formal training is needed; the historian, he writes, should simply “read such work intelligently”. This is the mark of a pragmatic scholar steeped in the best traditions of connoisseurship. Although the lack of dogmatic prescription is attractive, it courts the danger that scholars less sophisticated in their visual appreciation than Rabb will mishandle sources that pose their own special problems of understanding, and so derive incomplete or even faulty conclusions from their examination of art and architecture. It underplays the important consideration that any artistic work is both representational and creative in different degrees. To give an extreme example, the Opus 131 String Quartet may cast light on Vienna in the 1820s, but it surely says much more about Beethoven’s unique genius. Appreciation of the visual arts is different from comprehension of a particular painting, which requires knowledge of materials, techniques and genres. Though Rabb may doubt whether formal training is necessary, he notes the importance in his own formation of a seminar when he was a graduate student at Princeton on the value of visual sources given by Erwin Panofsky, who, along with Burckhardt, remains his principal inspiration. Would that all historians were so fortunate.

Why Does Michelangelo Matter? brings together a series of thought-provoking short studies of big themes and provides a stimulating commentary on the development of the history of art, particularly between the 15th and 19th centuries, over the past four decades and more. The pages on Vermeer are particularly enjoyable, as Rabb wrestles with the most elusive of the artists of the Dutch Golden Age. Throughout, striking judgements abound: “Venice is the ultimate Darwinian city”, while “Velázquez could almost be Postmodern”. Recent decades have seen the rise of the blockbuster exhibition in the museum world, and many of the essays are responses to these and to the accompanying catalogues, now a key resource for art historians and historians alike. Elegant and penetrating, Rabb’s latest book provides a deeply civilised clarion call for historians to take art more seriously, and can be enjoyed by anyone interested in past societies and their artistic cultures.

• Hamish Scott is a senior research Fellow of Jesus College, Oxford, and the Wardlaw professor emeritus of international history at the University of St Andrews. He is currently completing a study of the formation of the European aristocracy between 1300 and 1750

Theodore K. Rabb, Why Does Michelangelo Matter? A Historian’s Questions about the Visual Arts, Society for the Promotion of Science and Scholarship (SPOSS), 350pp, £35 (hb), £18 (pb)