A sprawling exhibition at the New Museum, featuring early online works and recent projects exploring DNA, proves how farsighted her work has been 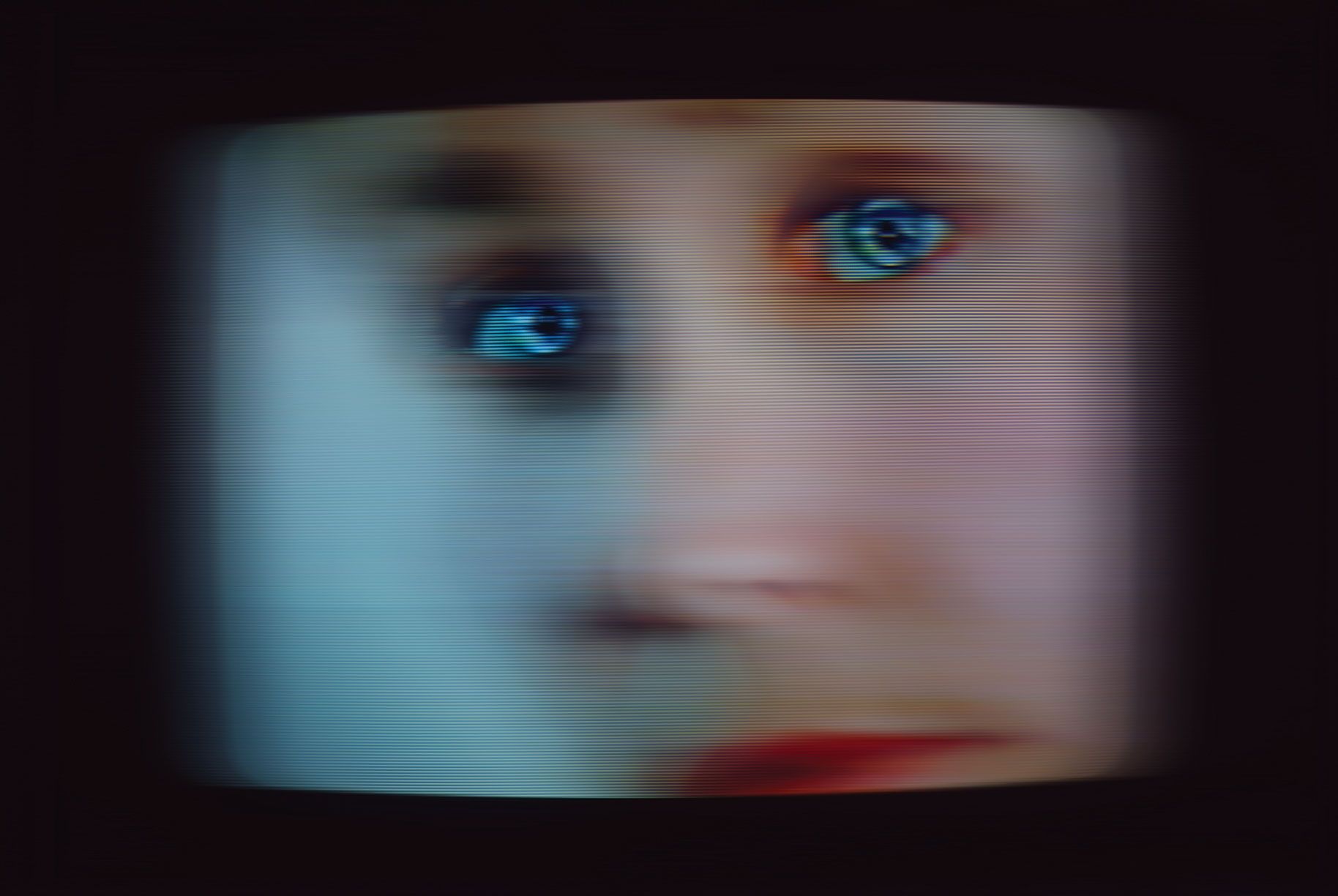 Lynn Hershman Leeson, Seduction of a Cyborg (1994) Photo: courtesy of the New Museum.

This survey devoted to the American artist Lynn Hershman Leeson traces five decades of her prolific and diverse career focused on cyborgs, from early performance works to pioneering digital pieces and recent projects using DNA as a medium.

Since the 1970s, Hershman has dissected the construction of identity and the convergence of real and virtual worlds. The show begins with a work in which she portrayed a fictitious character, Roberta Breitmore, documenting Breitmore’s day-to-day life for four years, from doctor appointments to bad dates.

These early explorations led Hershman to expand to digital media and interactive online works, which she helped legitimise as a medium as the digital art movement emerged in the 1990s. The Breitmore character evolved into works such as CybeRoberta (1996)—a doll with cameras for eyes which produces a livestream of those watching it.

The centrepiece of the show is the installation Infinity Engine (2014-present), which replicates a genetics lab and leads to a room of photographs of genetically modified animals, exploring the moral and ethical issues around science and technology. Hershman wrote in 1998 that her work aims to “imagine a world in which there is a blurring between the soul and the chip”.