Nico, 1988: the twilight after the spotlight 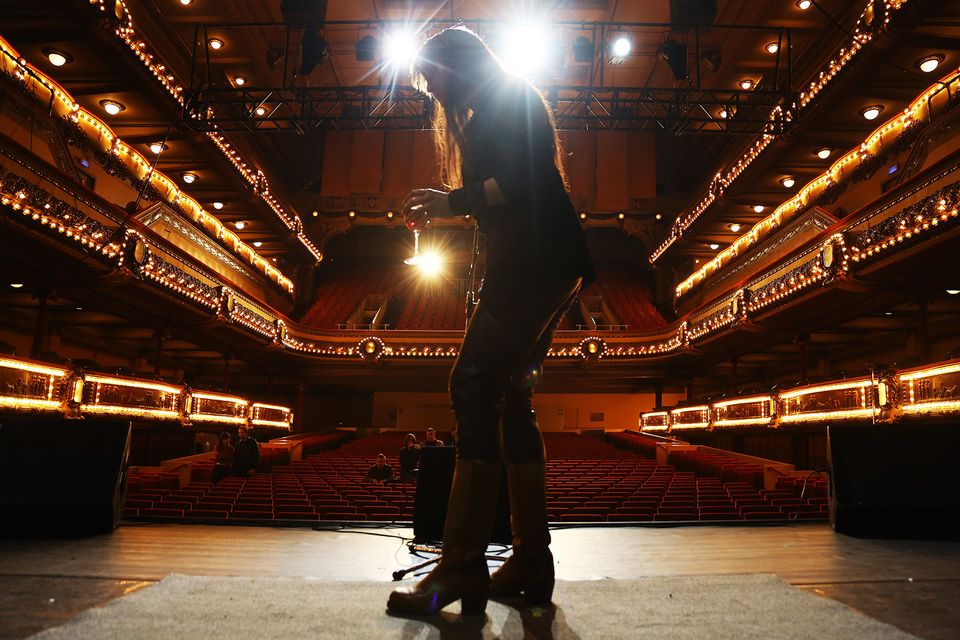 The singer and model Nico was the superstar of superstars for a while, a member of Andy Warhol's entourage and Velvet Underground chanteuse who ended up having a long 15 minutes of fame. The disturbing but oddly admiring film Nico, 1988—part of this week's opening programme of the newly renovated Film Forum in New York—revisits the last two years of her life, as the 49-year-old musician, still performing, repudiates a celebrity that had long since lost its lustre.

Susanna Nicchiarelli’s drama probes fame and failure as it follows the singer (played by the Danish actress Trine Dyrholm) on a music tour that is anything but a victory lap. It reveals the complicated humanity of a woman named Christa Päffgen who survived the Soviet conquest of Berlin as a child and would come to view her striking beauty as a curse.

Yet the Nico depicted here is glum, imperious, even foul-smelling. And in case you did not remember, she is not much of a singer. But for the young model, who had liaisons with stars ranging from fellow musicians Brian Jones to Jim Morrison to the French actor Alain Delon (who refused to recognise paternity of her child), singing well was never what mattered. And while Dyrholm does not look much like the German performer, she does sound enough like her to create a haunted portrayal that will charm Nico’s fans.

When we meet her in the film, the Warhol days are ancient history. She’s living in Manchester— “This city reminds me of Berlin after the war when it was all in ruins, and I like that”—and she is not out to please anyone. “I don’t take too many showers,” she says. She insists on being called Christa, her given name, and kvetches when an interviewer refers to her as Andy Warhol's femme fatale. The dark, dreary look of this portrait of an ageing star makes Sunset Boulevard look radiant, with an overall feel that evokes methadone, which Nico used to treat her heroin addiction in those later years. Viewers get a throbbing numbness without the high. (The same could be said of Dyrholm’s singing.)

When a well-meaning Jewish club owner in Manchester (played by John Gordon Sinclair) gets the idea to jump-start a Nico tour, the gambit is one fiasco after another. First, Nico lies to him about her father’s efforts as a German soldier to protect Jews. In Italy, she throws a fit onstage that stops a show, then seduces the incompetent junkie guitarist who ruined her song. In Communist Czechoslovakia, she demands heroin and watches as the police round up those who would dare watch her perform. Nicchiarelli seems to be out to prove that the embattled, uncompromising star was somehow true to herself in her sheer stubbornness—so nasty that she rose above pity. 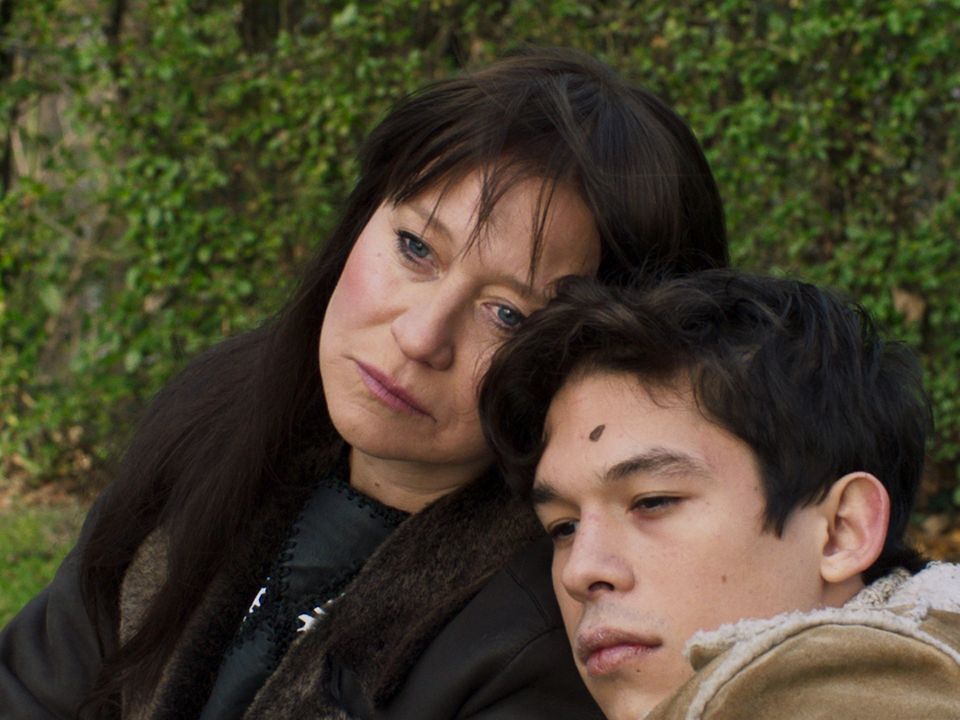 All the while, we get the parallel story of Nico the aggrieved mother, who bore Delon’s lookalike child (Ari, in 1962) and lost custody of the boy, whom Delon’s mother eventually raised but never acknowledged. Eventually, the teenager has his own drug problem and is sprung by Nico from an institution, just in time to be present for his mother’s death from a cerebral hemorrhage while riding her bicycle on holiday in Ibiza. In the Warhol-ised universe of fame and post-fame, no good deed goes unpunished.

For those who want more context, the 1995 documentary Nico Ikon tracks these last years in interviews and archival footage. The 1993 memoir Nico: The End, by James Young, her Oxford-educated pianist, lingers over details of the singer's addiction and lethargy to the extent that it would require Warholian length if it were filmed. In Nico, 1988 that time is distilled into a cocktail of pride and futility. Nico probably would have complained that it was too sweet.