No shows: the biggest cancelled exhibitions of 2020 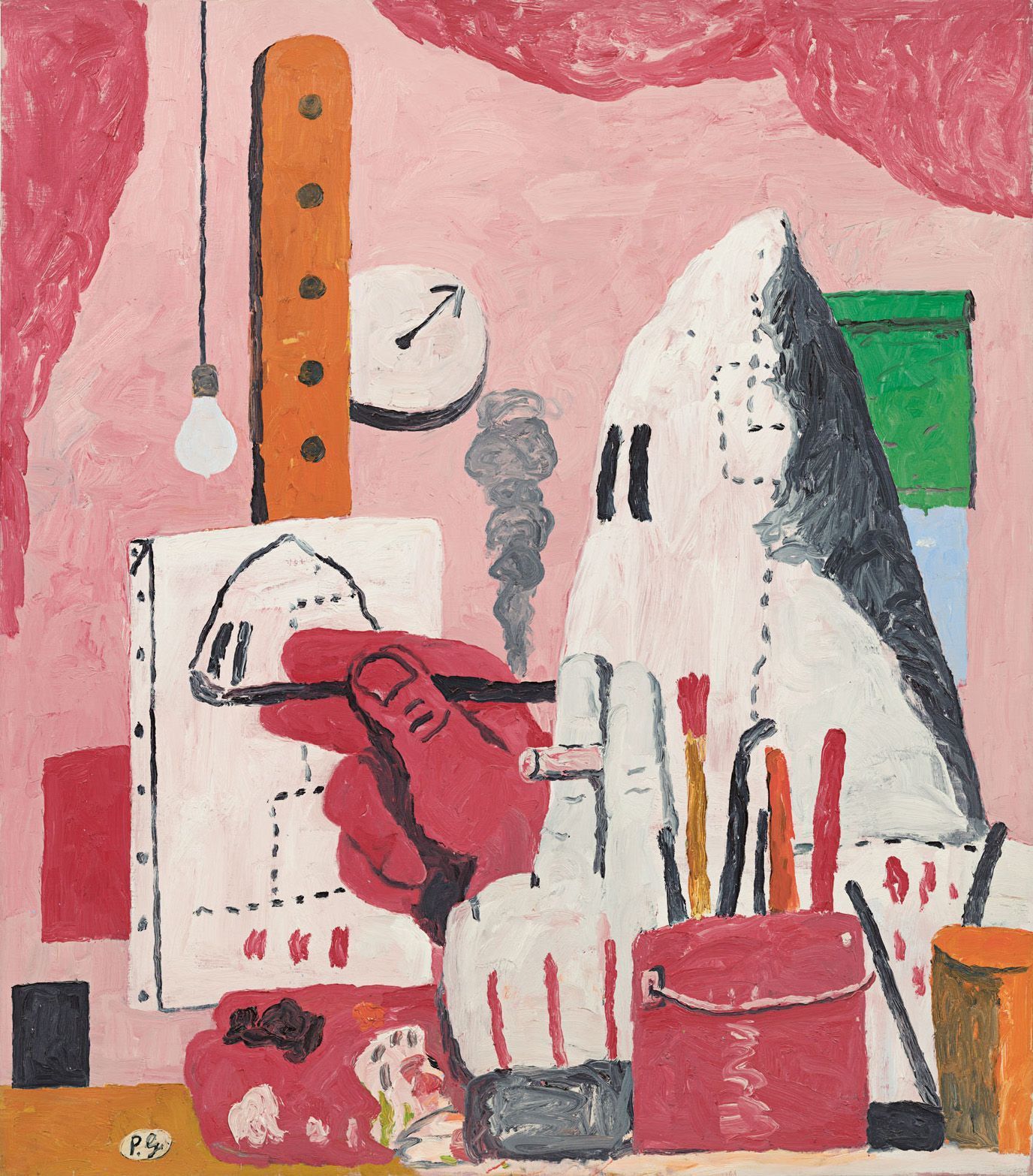 The cancelled exhibition that garnered the most headlines this year should have been a safe bet: a big survey of the highly respected American-Canadian artist Philip Guston. It was originally due to open at the National Gallery of Art in Washington, DC in June before travelling to Houston, Boston and London. First the show was postponed to early next year, due to the pandemic, then it was controversially kicked down the road to 2024, apparently over concern about the artist’s use of Ku Klux Klan imagery (the fallout included widespread criticism and the suspension of a Tate curator). Last month it was announced that the show is now due to open in May 2022 at the Museum of Fine Arts, Boston, before travelling to the other three venues. Keeping up? 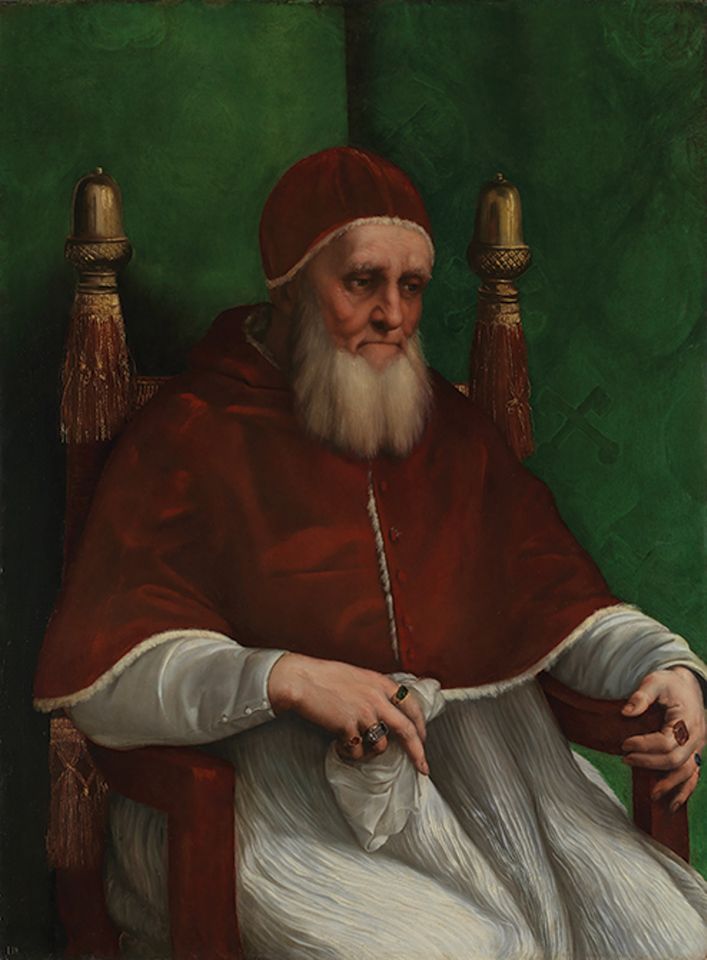 It was a mixed year for Raphael, in what should have been a 500th-anniversary reinvigoration of the Renaissance man who has fallen behind Leonardo and Michelangelo in the Old Master popularity standings. Despite having to shut temporarily in the spring, a major survey at Rome’s Scuderie del Quirinale managed to go ahead in the summer. But the pinnacle of the Raphael year was to be the National Gallery’s autumnal blockbuster, which has now been put on ice until 2022. And the Victoria and Albert Museum’s refurbished Raphael Court, which houses the artist’s cartoons, was due to reopen in November but was postponed until the new year. Meanwhile, the National Gallery’s Titian exhibition opened for three days before having to shut in the spring due to the first English lockdown and has recently reopened after the second lockdown (until 17 January 2021). However, the once-in-a-lifetime show will no longer travel to the Scottish National Gallery as originally planned—a major blow to audiences there, considering the Edinburgh museum jointly owns two of the six ‘poesie’ paintings that are in the exhibition. 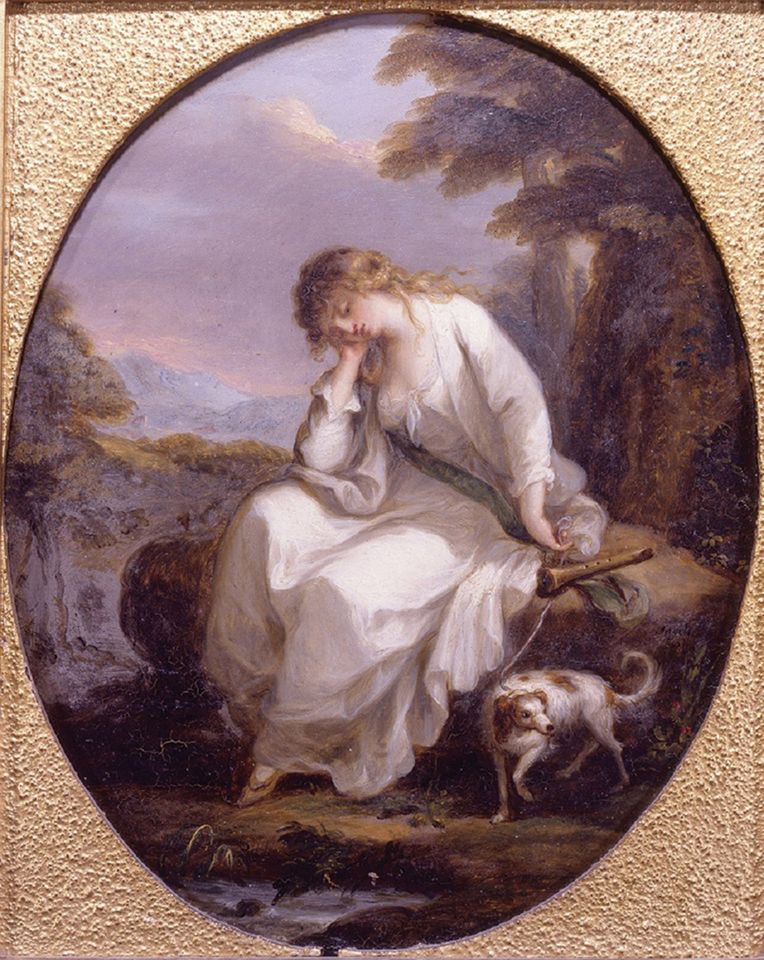 Although the National Gallery’s Artemisia exhibition—the first major UK survey of the Baroque artist—managed to finally open in October, spare a thought for another under-appreciated female Old Master whose long overdue show at the Royal Academy of Arts (RA) was cancelled. Angelica Kauffman was a star in her time and a founding member of the RA, but, due to a programming logjam, the institution chose to cancel its exhibition on the Swiss artist , which had been due to travel over from Düsseldorf. The RA also pulled the plug on a focused show of Paul Cézanne’s rock and quarry paintings, which would have been an apt round-off to a year in which museums have often found themselves caught between a rock and a hard place.