The energetic exhibition, broken up into several chatroom-like galleries, brings together a digital art community that had become dispersed in recent years 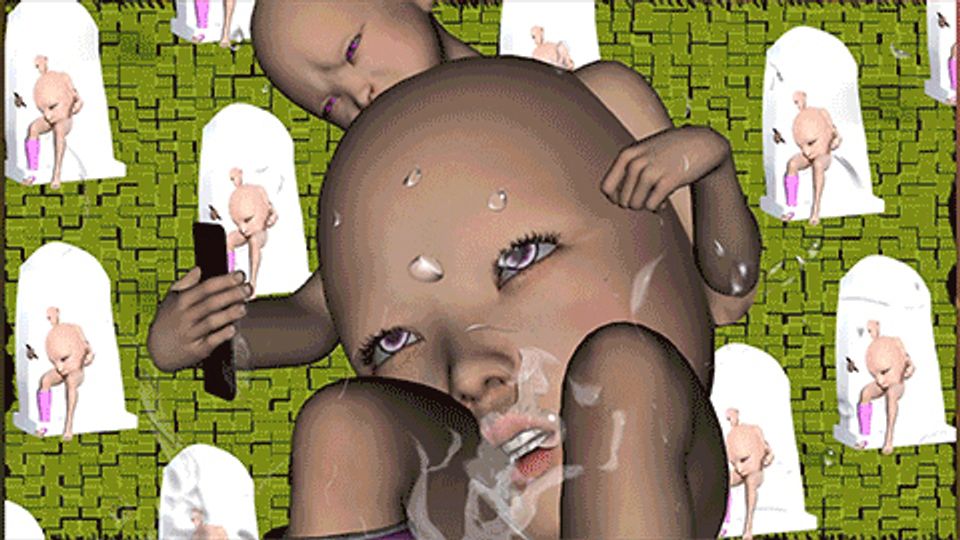 In his exhibition essay, curator and digital anthropologist Wade Wallerstein describes Well Now WTF, an online show of animated GIFs and YouTube videos, as a net art revival. Supported by the 80 artists participating, including market friendly names such as Petra Cortright and Ryan Trecartin and institutional stalwarts like Lorna Mills, Carla Gannis, and LoVID, the claim holds particular significance to a community that had become increasingly dispersed due to burn out and social media platforms less conducive to shared work.

Organised by Wallerstein, Mills and Faith Holland, with website design by Transfer Gallery founder Kelani Nichole, Well Now WTF shares the collaborative energy of earlier projects such as Sheros and Ways of Something. And as a response to the art space closures brought on by the COVID-19 crisis, it offers a much-needed break from the onslaught of soul crushing viewing rooms and virtual tours. With a host of events still to be announced, Well Now WTF also keeps the purpose of art central, by creating a means to connect with artists and their ambitious work. (Sustainability remains an issue, however, and the website currently suggests a $5 donation.) 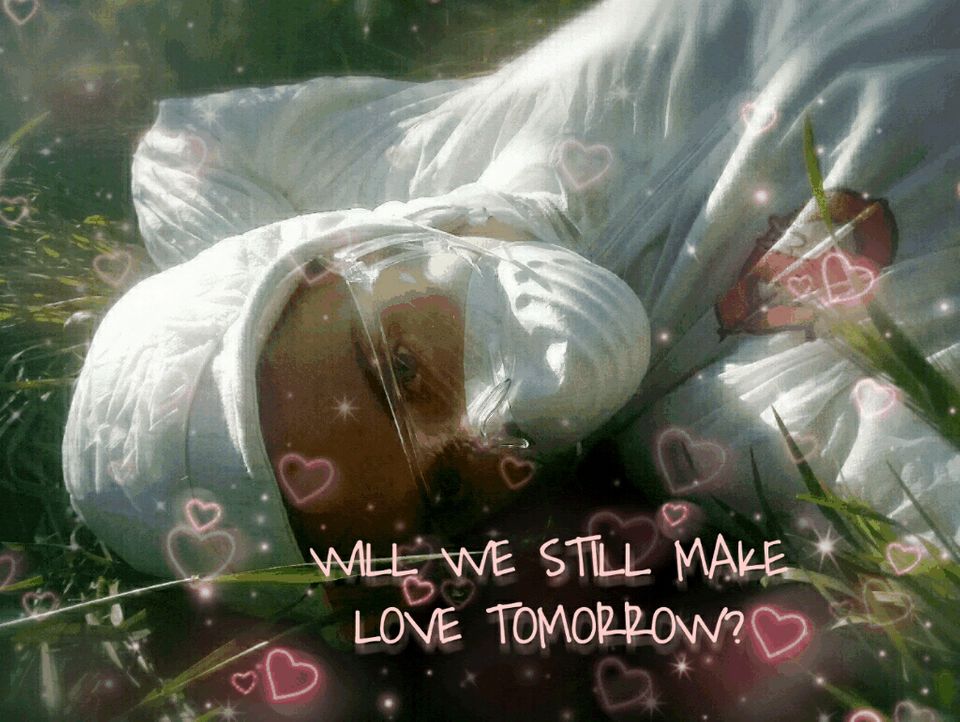 Mara Oscar Cassiani's GIF in the room Bed of Nails

Sometimes the works loosely relate to more identifiable themes. The Clean Room suggests sanitisation and health and includes a GIF by Geoffrey Pugen of a virus being eradicated, and a blinking GIF of five walking figures being x-rayed in a subway station, by Bob Bicknell-Knight. For a balance, Wednesday Kim’s delightfully bizarre doll GIF with a vomiting head for a belly appears to have little to do with cleanliness, though the tombstones in the background suggest some deadly disease. These Indoor Times assemble gifs that mostly imagine the outdoors, including a quick walk through growing ferns by Lilly Handley. Casey Kauffmann’s masturbating woman covered in mud shoots lightning from her crotch as rain falls from the sky.

A few GIFs offer more pointed social commentary. The room Wash Your Fucking Hands includes a looping animation by Pastiche Lumumba that illuminates art world inequities, with an archival photograph of an African American hunched over a fountain labeled “colored” as Duchamp’s urinal flashes over the top of another labeled “white”. 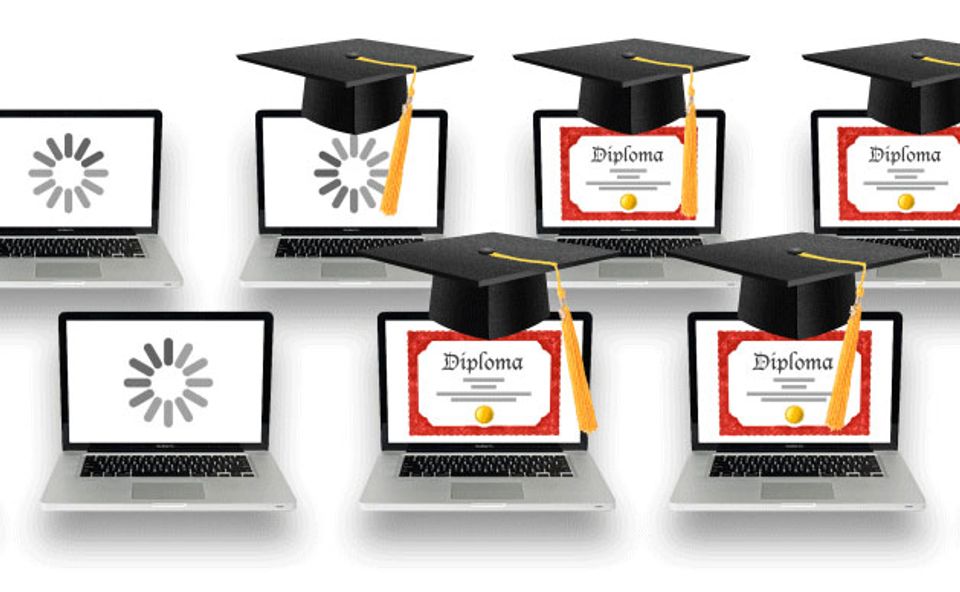 Anthony Antonellis’s graduation hats trigger a diploma pop-up each time they drop on a laptop in an assembly line. Like many artists in the show, Antonellis makes his living as a teacher, and is now handling students who had their graduate shows cancelled

Nearly all the work in Bed of Nails relates to the coronavirus, but I read Peter Burr’s crowds of candy coloured people running off a cliff as a direct commentary on the results of government failure. So Sad Because The Art Fairs Were Cancelled, has everything and nothing to do with those formerly ubiquitous art world events. GIFs by Alex McLeod, Jillian McDonald, Sydney Shavers, Erica Magrey, and Mark Dorf picture commodity and fetish. As far as I can tell, Benjamin Gaulon’s collage of stock photo faces and a fake CBC news crawler by the collective Off Site Project have zero relationship to luxury. Their inclusion feels out of place, but then again, randomness might be the most defining quality of an art fair.

Ultimately, ambiguity like this does not register as a flaw; I expect loose curatorial themes from shows assembled on the fly. The show does suffer from trying to pull off a bit too much at once, though, as seen in Deep Dark Germ Corner. As the last and only room dedicated to video, it is hard to consume after having looked at dozens of looping GIFs. The lack of navigational menu on the website also does not help. In the end, I had to watch the videos on YouTube, so I could better toggle between them.

This gives artists like Jeremy Bailey and Maya Ben Davis short shrift. Bailey’s satirical video about a selfie app that turns your face into an island, and Davis’s monologue as a sexy air conditioner standout for their playful representation of product culture, but they are easily overlooked.

Perhaps, however, the curators will have other opportunities to address this problem. Holland says they are planning to add works to the show on 2 May, and will be planning new events as the exhibition continues on through the coronavirus lockdown. With new art on the horizon, Well Now WTF’s promise of a net art revival feels nearly delivered.