The institution has released an up-to-date account of discoveries from the seaside getaway near Herculaneum, where Roman politicians took restorative breaks—before it was buried by Vesuvius 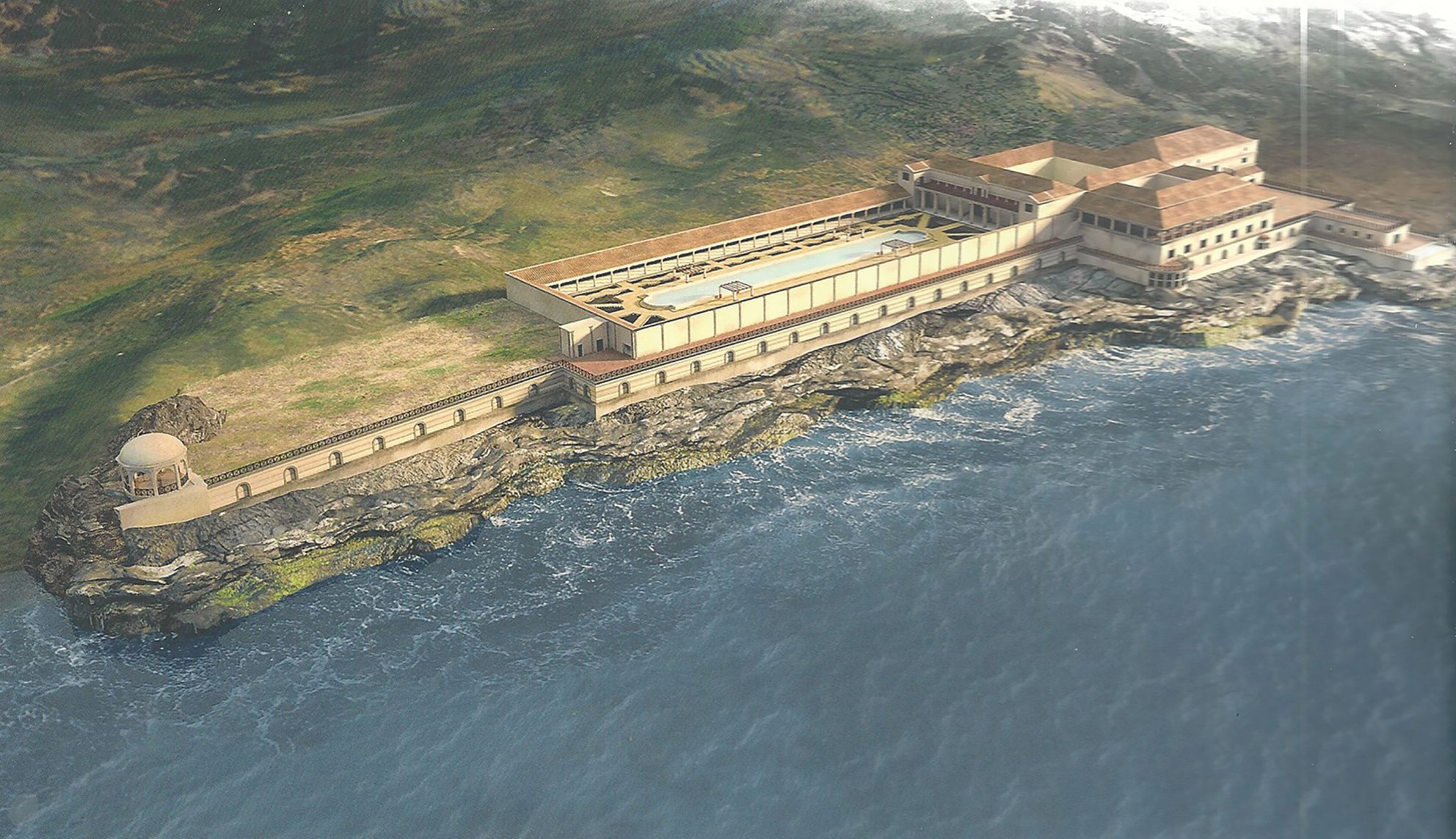 Buried by Vesuvius: the Villa dei Papiri at Herculaneum

This lavish catalogue puts on display the most sophisticated levels of luxury attainable by private wealth in the Roman world. The Villa dei Papiri was the most sumptuous of surviving Roman villas, at least in private hands, and appropriately the model for the villa of a Californian oil magnate. The lavishness of this catalogue and the exhibition it served (which closed in October 2019) do justice both to the ancient model and to the reach of the Getty Institute.

Of course, the museum has long had a fascination with its model, and this is only the latest in an impressive string of publications. The sceptic may wonder if there is any more juice to be squeezed from this particular lemon; indeed there is, because research has been moving the story on. The controversial excavations of Herculaneum in the late 1990s, which succeeded in exposing the south-eastern corner of the villa, stirred up significant public interest—and disquiet over aims and methods. A campaign a decade later did much to protect and make sense of these new excavations. It also produced some notable new finds, including a brightly decorated room at the lower level, and a complex at the shore’s edge containing furniture decorated with exquisite ivory plaques, almost unparalleled in the Roman world.

Beyond question the supreme prize that this villa still dangles remains its library, a “lost library” of more than 1,000 volumes in the form of papyrus scrolls, carbonised and deformed by the heat of the volcanic eruption. While it is too soon for this volume to announce new discoveries, the greatest hope for the future lies in the potential of X-ray spectroscopy to peel off and read these blackened lumps non-invasively. For centuries, physical peeling off of the brittle layers has risked enormous damage to these unique artefacts. If we can find ways of reading them—and Brent Seales, an expert in digital restoration, is confident that we can—the prize could be the recovery of a mass of ancient literature.

If more of the scrolls can be read, the chances are that they will contain more of what has already been found, namely a highly specialised philosophical library, almost certainly put together by the Epicurean Philodemus. One of the major contributions of this volume is that it establishes the context in which such an Epicurean collection could be formed (the essay by Christopher Hallett is a model of good sense). It is not just books that point to an obsession: among the numerous bronze statuettes and busts are no less than three portraits of Epicurus, in addition to one of his philosophical successor, Hermarchus. Because Philodemus was identified by Cicero as the protégé of his hated enemy Piso, the villa has long been identified as that of Piso and dated to the 60s BC (Piso was consul in 58BC). But the new archaeological studies reported here (especially by Domenico Camardo and Domenico Esposito, who, under Maria Paola Guidobaldi, led the most recent campaign) suggest that the villa should be dated to the 40s or even 30s BC. This was a dreadful period of instability, of repeated civil wars that saw Caesar first dictator, then murdered, and his heir Octavian fight his long road to dominance. In that case, not only Piso the father comes into play, but his son, often known as Piso the Pontifex, a major supporter of the new regime.

Does this make a difference? Consider the central message of Epicureanism, that we should seek to avoid pain by renouncing the behaviour that causes it, including the rat race of politics. But both Pisones, father and son, were politicians. The father played a notable but vain role in trying to dissuade the contestants in the civil war. But then, it was possible to endure the stress of politics through most of the year, while taking refuge in vacation by the sea, reading the works and exploring the philosophy of Philodemus, hopeful to achieve that stress-free state of the Epicurean, ataraxia, the condition of being disturbed by nothing. The 40s and the 30s BC were a moment above all other when a place by the sea to escape disturbance was called for. But this means that the villa is a great deal more than a vulgar display of wealth: it represents a concerted attempt to use what was best in Greek culture, art, literature and philosophy, to offset the horrors of political instability.

It would be good to be able to look on the faces of the powerful Romans who fed off these ideas, and the villa does indeed offer a handful of fine portraits in bronze. A particularly fine portrait is that of Piso the son, even if there are doubts about its findspot. There are very few Roman villas where we can be this confident not only about the identity but even the faces of its owners, and build a plausible picture of what made them tick, and what they wanted to achieve in their villas.

There is more to this volume, then, than an exhibition catalogue. Specialists will welcome it as an authoritative survey of the state of play on the many questions the villa gives rise to, but non-specialists will welcome it for its exceptional photographs and authoritative descriptions of an impressive selection of the riches of the villa, some, like the ivory plaques, of fresh vintage and exceptional value.