Book offers broadest and deepest study of Nazi culture yet

This is the first publication to fully examine the cultural output of the Third Reich, which, unsurprisingly, failed to produce great art 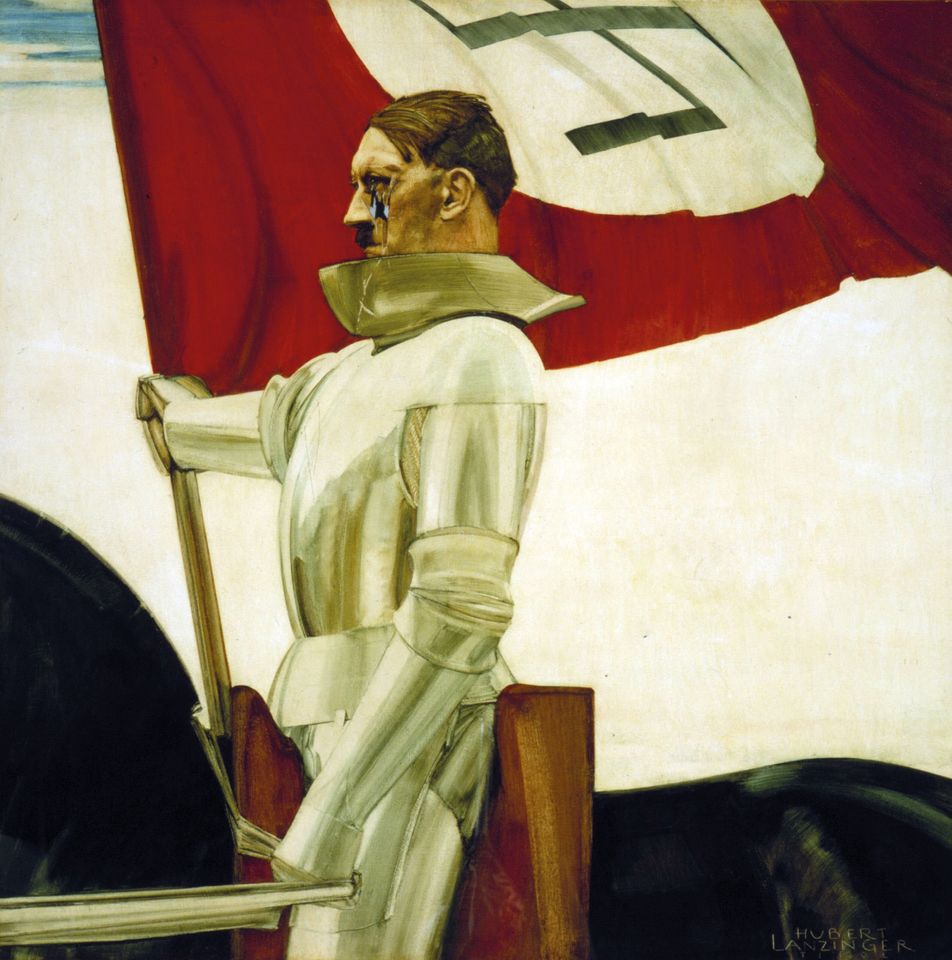 Michael Kater, the Research Professor Emeritus of History at York University in Toronto, is the pre-eminent cultural historian of Nazi Germany, and this volume, his 11th, represents a grand synthesis of his work to date. Kater notes in the preface that there is no single volume that systematically examines the culture of the Third Reich, and this book fills the gap admirably.

While there is no paradigm-shifting argument here, the book offers remarkable breadth, thoroughness and texture. Regarding its breadth, Kater traces the transitions surrounding the Third Reich, first exploring the Nazis’ crusade against Weimar Modernism, and at the end, showing the limits of denazification and the continuities that emerged in the post-1945 period.

Nazi Germany is not treated as a stand-alone aberration, as suggested by some historians, but figures into a longer and more complicated cultural history. While Kater may underestimate the extension of Modernism into the Third Reich, his discussion of post-war continuities, in the form of neo-Nazi publishing houses and the revival of compromised careers, is stunning. Chapters on Jews in “the Nazi cultural establishment” and on German émigrés—the latter featuring a fascinating exposition on Nobel Laureate Thomas Mann, the self-proclaimed representative of the good German (among “the artists and anti-barbarians”)—fill gaps in the primary narrative.

Kater divides his material between pre-war Nazi culture and that which emerged during the Second World War. He describes how the Nazi leaders co-ordinated cultural production, creating institutions such as the Reich Chamber of Culture (which every practising artist had to join), as a means to dominate the public sphere. The early chapters make clear that propaganda and indoctrination were a precondition for the more heinous crimes to come.

Nazi leaders created institutions such as the Reich Chamber of Culture, which every practising artist had to join

While providing a chronology for understanding the creeping totalitarianism, Kater shines most when discussing individual artists and their work, displaying a thoroughness and texture unrivalled by any other scholar. He has a masterful command of Nazi cultural figures—having slogged through dreary Nazi novels by Will Vesper and watched numerous lesser-known but popular films such as the 1940 anti-British drama, Das Herz der Königin (the heart of the queen)—and he peppers his discussion with interesting observations, such as that of the ageing musician Richard Strauss composing five operas and orchestral works during this period. While Kater explores all the major artistic disciplines—ranging from monumental Nazi architecture to the “blood and soil” themes of literature and painting, his forte is music (he has penned three books on music in the Third Reich and a biography of singer Lotte Lehmann).

Despite the rich detail and the fascinating tension between culture and barbarism, Michael Kater’s final judgement about culture in Nazi Germany, perhaps not surprisingly, is that the Nazi revolution did not generate great art because the dictatorship suppressed “sovereign originality” and the Nazis “nipped aesthetic pluralism in the bud”. He notes that even the “Nazi culture wardens thought all the arts were wanting, even if they conceded… that a grace period was in order…”. That said, there was no dearth of cultural production: not only did Hitler and many other Nazi leaders care about the arts, they weaponised culture and invested astonishing sums on patronage. That they financed mobile book stores at the front and held the annual Great German Art Exhibition through the summer of 1944—as bombs rained down on Munich—speaks to the importance of culture.

The one omission in this study concerns Nazi art looting, which was inextricably linked to the regime’s broader cultural policies. While Kater mentions the “Aryanised” villas taken over by luminaries such as the actor Gustaf Gründgens and the sculptor Josef Thorak, and while he discusses Hitler’s plans for a Führermuseum in Linz, Austria, he does not discuss the looting bureaucracy that emerged, nor the way that dispossession contributed to the dehumanisation of Jews and the radicalisation of the perpetrators. Theft and destruction were the flipside to cultural production in the Manichean world view of the Nazis.

This caveat aside, Culture in Nazi Germany is the definitive history of the arts under Hitler. And it is a particularly relevant book as, in Kater’s words, “global politics seem to be moving in the direction of authoritarianism once again—a political climate in which violations against what should always be autonomous, inviolable, culture, with all its manifestations, occur all too easily”.

• Jonathan Petropoulos teaches history at Claremont McKenna College in Southern California. His most recent book is Artists Under Hitler: Collaboration and Survival in Nazi Germany (2014)