The documentary film about the world’s most scrutinised painting, by the Danish director Andreas Koefoed, premiered at the Tribeca Film Festival on Sunday 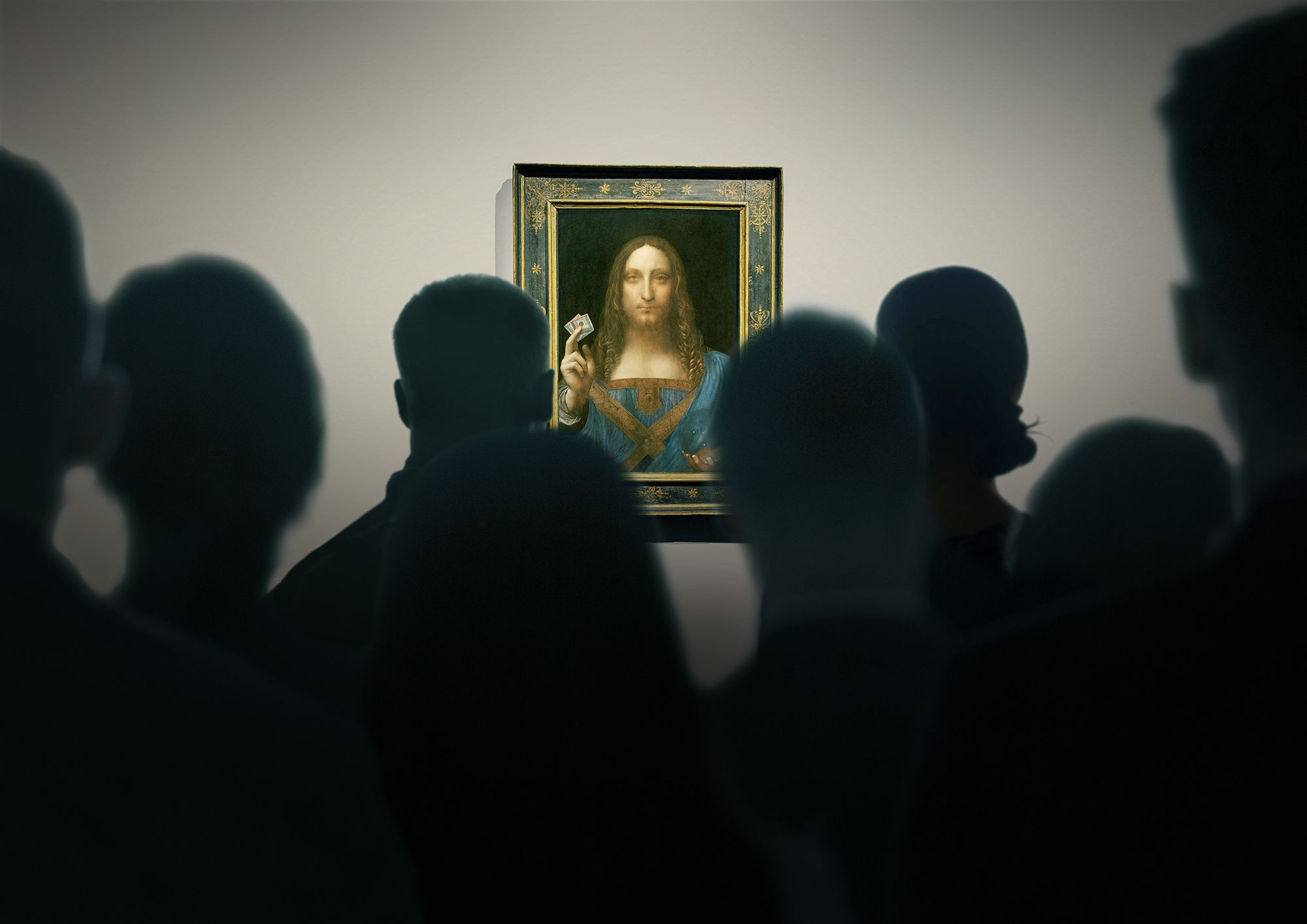 The film, by the Danish director Andreas Koefoed, traces the painting’s emergence as a “sleeper” picture bought for $1,175 at a regional auction house in 2005 and follows it through to its record sale at Christie’s © The Lost Leonardo. Courtesy of Sony Pictures Classics

Upon finding Salvator Mundi in New Orleans and deciding to buy it, in the hope of later selling it as a long-lost work by Leonardo da Vinci, the dealer Alexander Parish recalls: “Jesus is not an easy sell, but for whatever reason, this picture gets my attention.”

In the new documentary The Lost Leonardo, a solid sceptical account of the drama around this painting which premiered on Sunday at the Tribeca Film Festival, Jesus ended up being quite sellable, making the world’s highest auction price, $450m. Yet we also see the idea that Leonardo painted it himself become harder to sell and even harder to believe.

The film, by the Danish director Andreas Koefoed, traces the painting’s emergence as a “sleeper” picture bought for $1,175 at a regional auction house in 2005 and follows it through to its record sale at Christie’s, until the painting becomes invisible to all but its final owner, Mohammed bin Salman, the Saudi prince known for ordering the murder of a dissenting journalist.

Styled as an interplay of testimony and judgment, The Lost Leonardo often looks like a Netflix corporate thriller, filmed in glass and steel interiors, with dealers and experts facing the camera head-on as if in legal depositions, talking about their roles in making the painting credible or bemoaning the triumph of credulity and corruption. It is also a morality tale of the duping of one billionaire and the trophy-hunting of another—a reminder, repeated throughout, that the art market is a business that weaponises public perception. 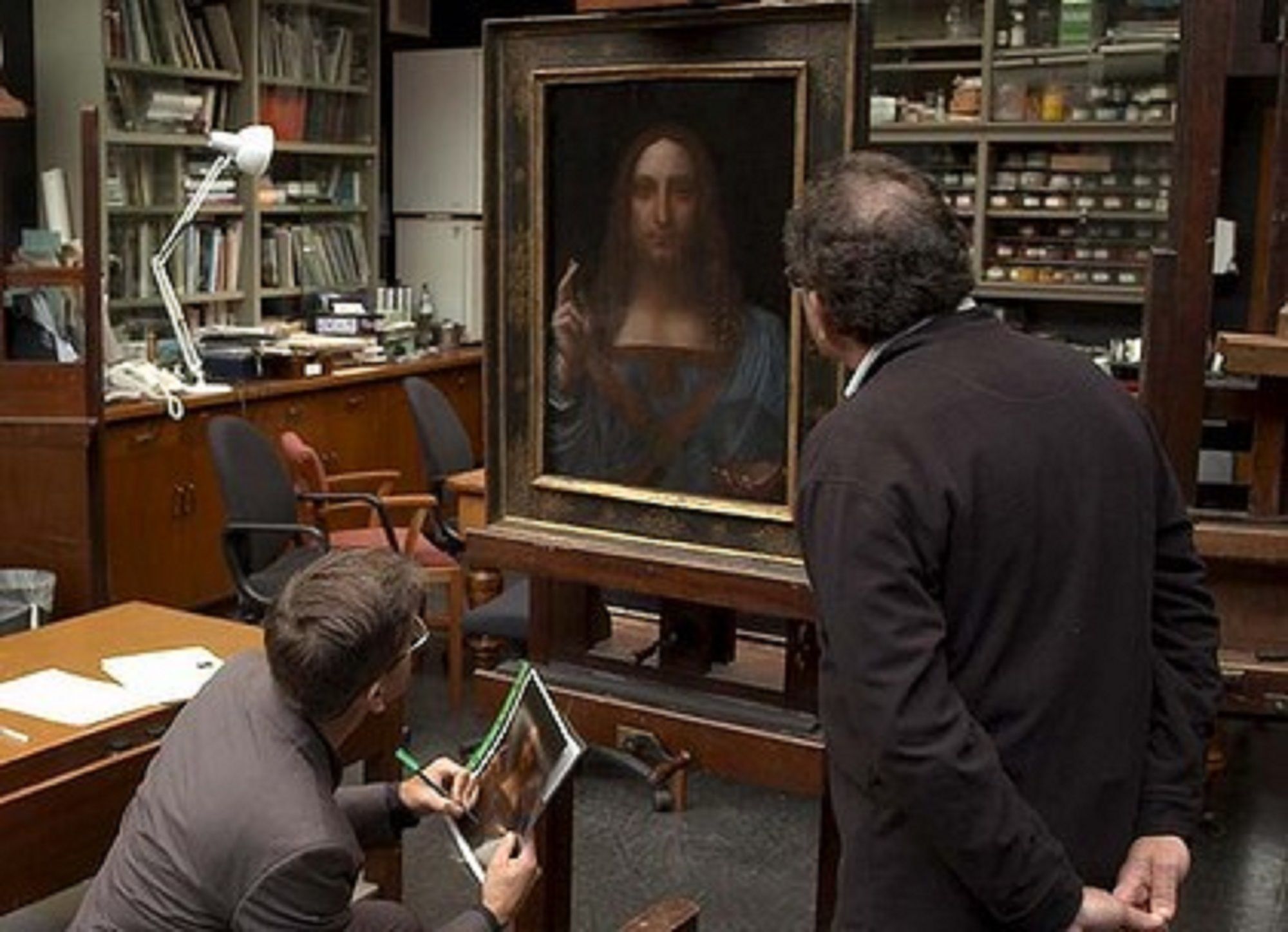 Robert Simon inspects the Salvator Mundi at the National Gallery in London in 2011 © Robert Simon. Courtesy of Sony Pictures Classics

The documentary delivers details, but no great factual revelations. There are still nuances to be found in the testimonies, which lack crucial players like Sotheby’s, Christie’s, and the two last owners, Russian oligarch Dmitry Rybolovlev, and bin Salman.

The restorer Dianne Modestini, who endorsed the work as a Leonardo—in part due to conversations with her husband Mario, another prominent restorer and historian, who died soon after she started working on it—now deplores the hype that her conservation work and judgment helped unleash. She is uncomfortable when Salvator Mundi is called a masterpiece—a masterpiece by Dianne Modestini, naysayers have maintained—and when she is asked how much she was paid to work on it. (She will not say.) 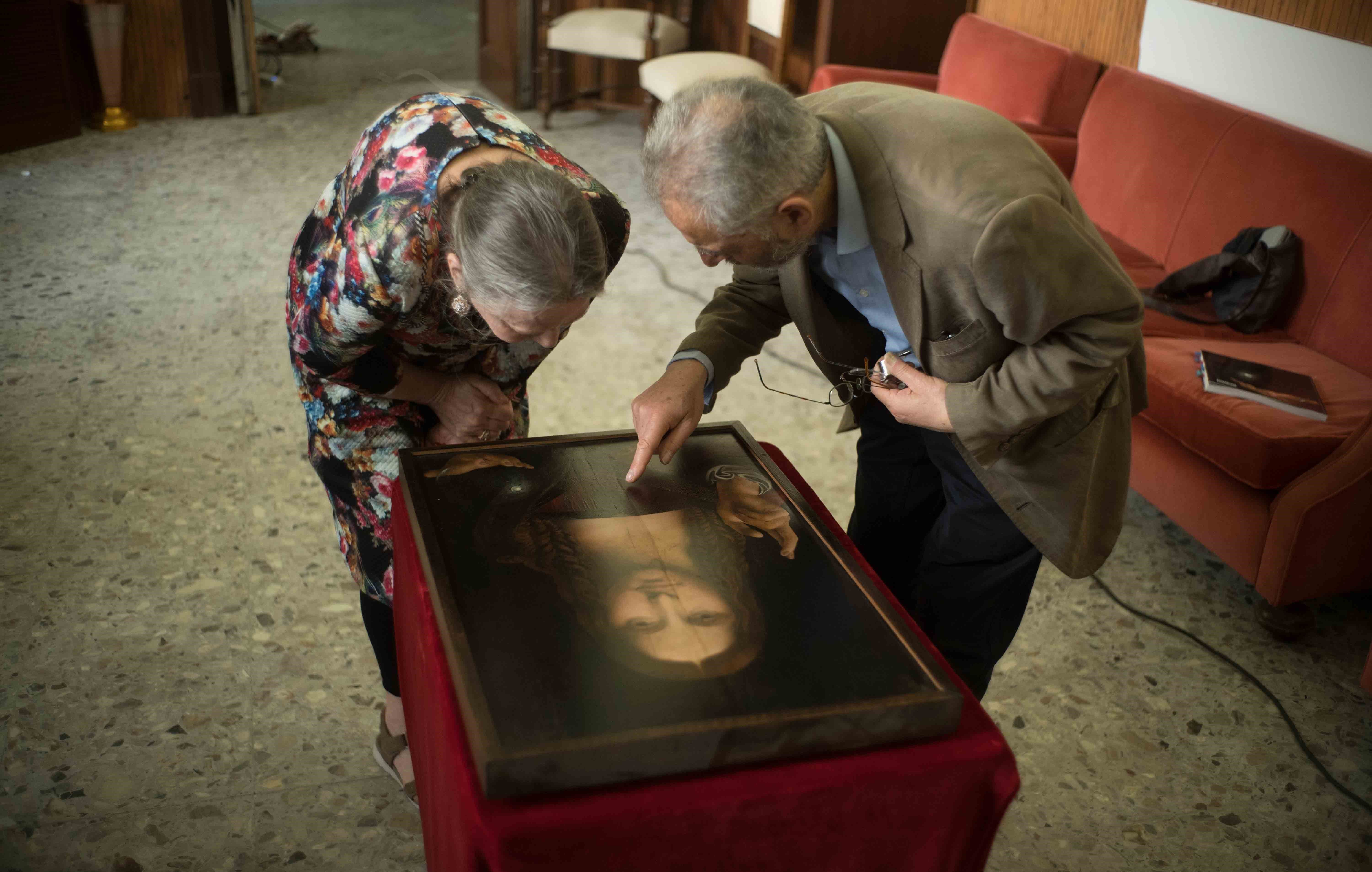 Scenes with Modestini get a chance to breathe, a rare thing in documentaries with so much ground to cover. This one, however, skirts a few of the real-life subplots, such as Sotheby’s long involvement with the Swiss dealer Yves Bouvier, who bought Salvator Mundi in 2013 for $83m and sold it to Rybolovlev for $127.5m. He comes across as candid enough in the film. In between smiles, Bouvier says he warned his insistent client that buying the painting was like buying “a car that has been in an accident”. And as with everything else he sold Rybolovlev, the markup was huge. “You buy low and you sell high—that’s business,” Bouvier says, with the shrug of a man for whom that formula has worked out.

Thuds of scepticism come from the New York magazine art critic Jerry Saltz—“It’s not even a good painting”—and from the gadfly writer and collector Kenny Schachter—“Whenever there’s a lot of money around, everyone becomes a bunch of worms intertwined when you pick up a rock.” (The Art Newspaper’s editor Alison Cole and art market editor-at-large Georgina Adam are also interviewed in film.)

Once the painting sells at Christie’s, Andreas Koefoed cuts away to proponents of the Leonardo attribution, who face the camera in silence. They seem stunned, but is the editing just setting things up that way? 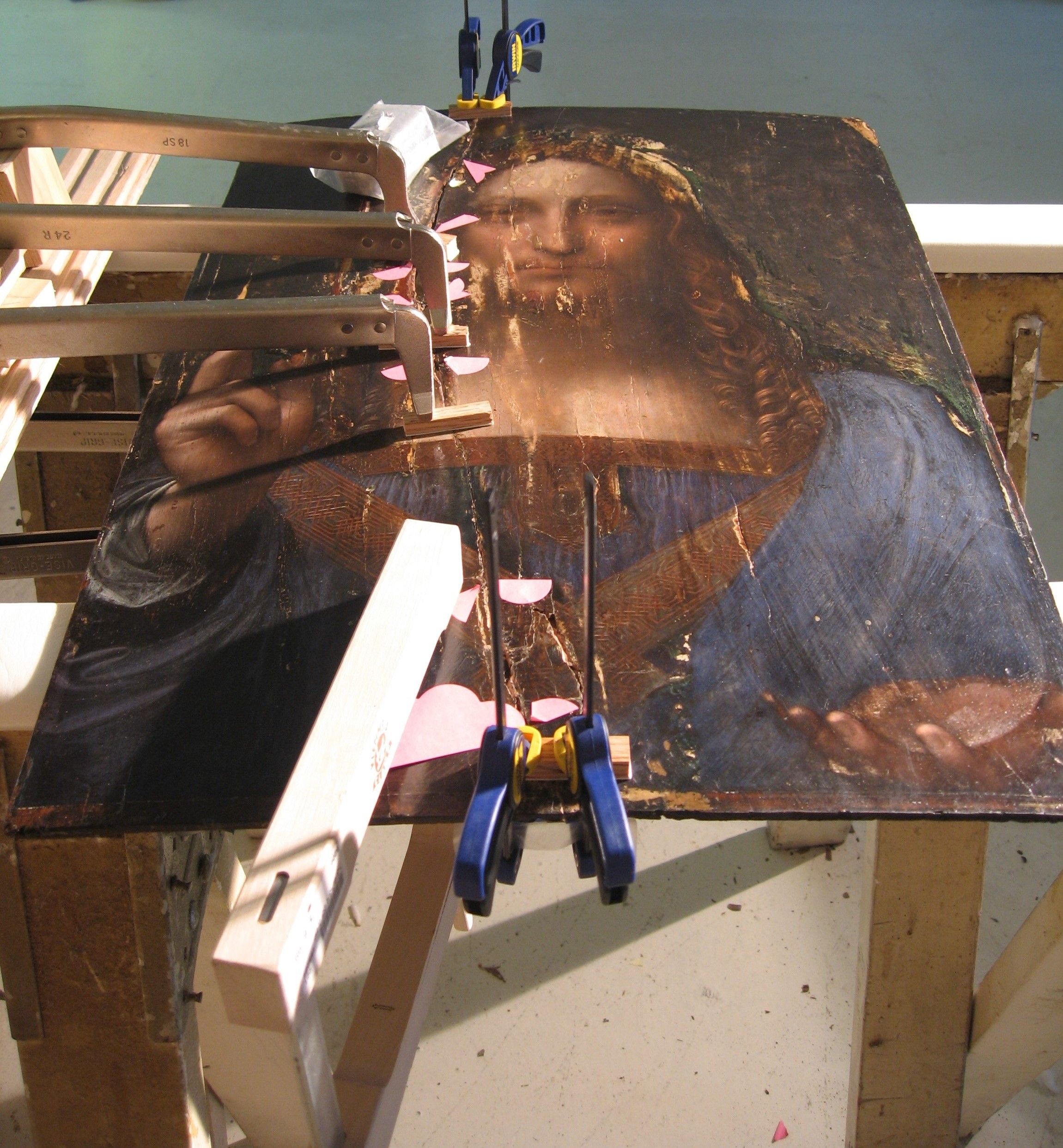 A crack in the Salvator Mundi in the process of being restored in 2006 © Robert Simon. Courtesy of Sony Pictures Classics

The film’s more effective visual flourish is the interplay of visibility and invisibility, from the surfacing of the picture after decades of obscurity to the removal of centuries of paint. In a shrewd and cynical marketing campaign, Christie’s filmed visitors’ emotions in front of the painting, calling it the “male Mona Lisa”. Finally, the film offers the hint that the portrait of Christ, once on the Saudi prince’s massive yacht, is hidden again, awaiting its resurrection at al-Ula, the new cultural centre in the Saudi desert. The second coming of Jesus there could make for quite a sequel to the saga.

Schachter is predictably more earthy: “For shit-sure the painting’s going to turn up again.”

• The Lost Leonardo, directed by Andreas Koefoed, 95min, is available for streaming through the Tribeca Film Festival with purchase on Monday 14 June. Sony Pictures Classics will release the film in theaters in the US on 13 August