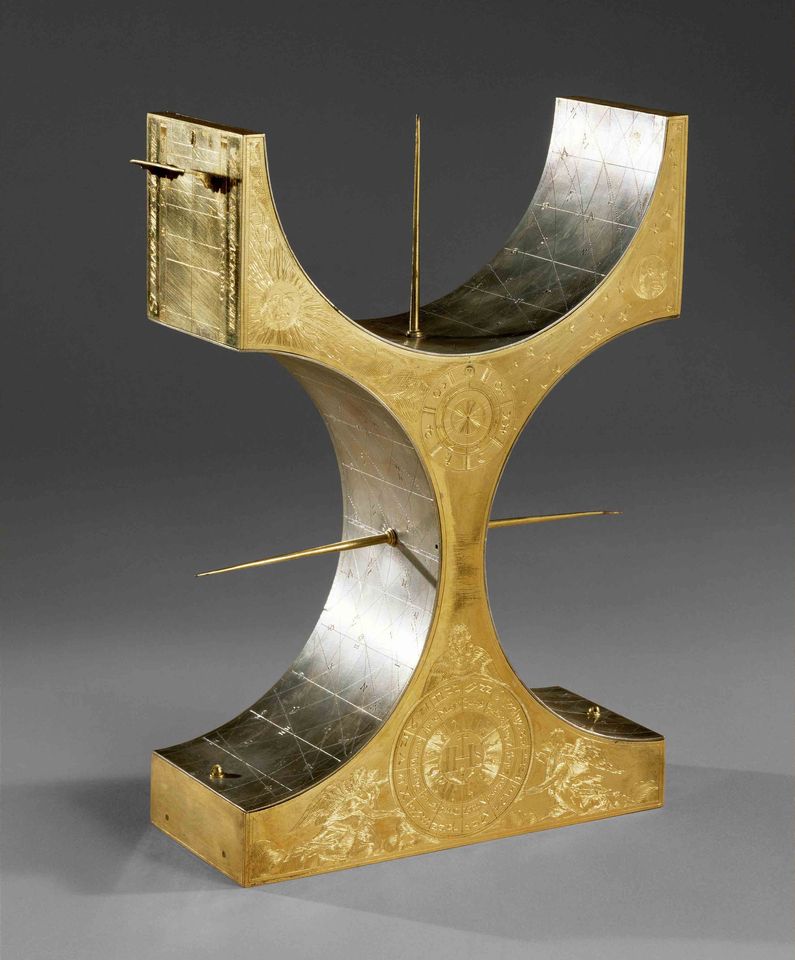 Until the middle of the 19th century, scientific study had not yet become so specialised and technically complex as to exclude the comprehension of most educated people. From the 16th century onwards many courts of early modern Europe were enriched by technological objects, such as armillary spheres, clocks, automata, turned ivories, terrestrial and celestial globes, microscopes, portable sundials, objets d’art and toys, that were scientific wonders and also works of art in themselves. This book, which accompanied an exhibition of the same title at the Metropolitan Museum of Art, New York, earlier this year, is a compendium of many of these things along with scholarly essays that outline and explain the realms in which these objects were prized: the Kunstkammer, as tools of princely formation, and as technological innovations. The bulk of the 150 entries are by German scholars and most of the objects have a Germanic provenance. The past is always the measure of the present, at least imaginatively, and this book must be commended obviously for providing some comparative measure of the technological advances of the past 200 years (“look how far we’ve come”). But more importantly it makes us realise, once again, that man is not the measure of all things (today’s discoveries are tomorrow’s curiosities). Perhaps most striking is the aesthetic beauty of these instruments, such as the multi-facetted sun clock (1604) shown here, something no i-phone can possibly match.