From Ann Craven at Karma to Madeline Hollander at the Whitney 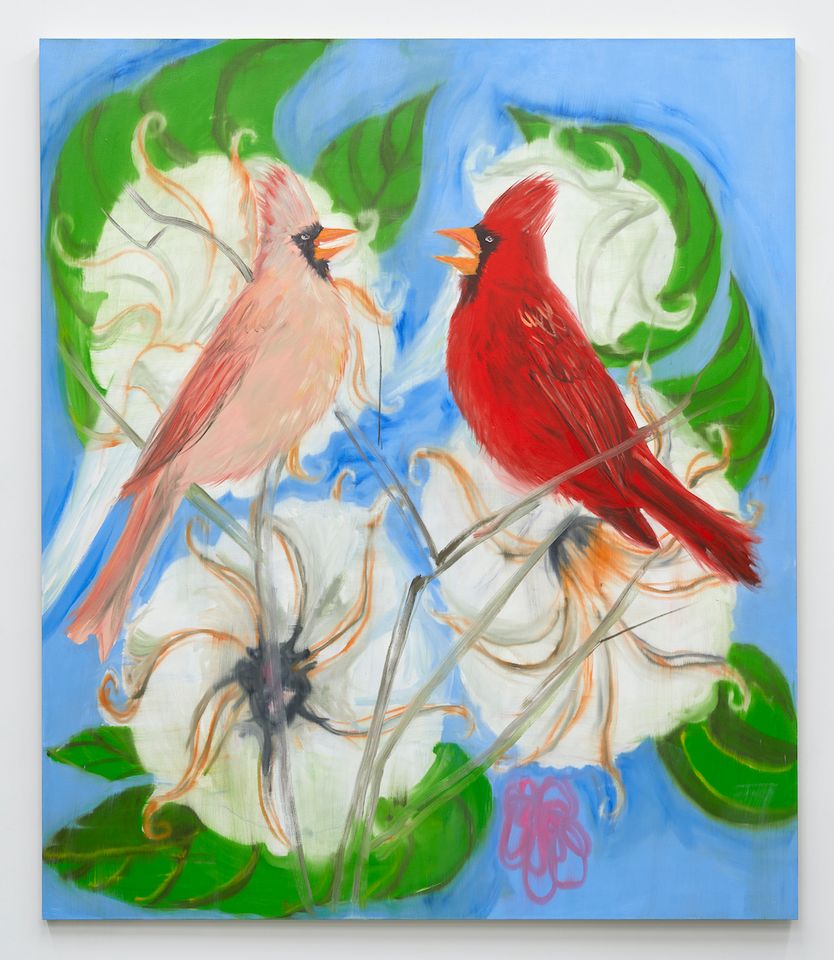 Karma has given all three of its locations—two galleries and a bookstore in lower Manhattan—over to Ann Craven for her three part solo-show, which arrives just in time for spring. As the city’s plants, animals, and inhabitants emerge from what may have been the longest, loneliest winter of our lives, we are greeted by this ebullient body of work. Craven is known for her paintings of moons and birds, and here she mines these motifs as well as dipping into an unapologetic nostalgia for fantastical childhood musings, with 7ft-tall paintings of horses galloping before flowers, glamorous peacocks, and bear cubs who peer sweetly from tree branches. The compositions are repeated exactly in multiple paintings throughout the three-venue exhibition, as if each were a prayer. Craven’s belief in the power of beauty, and the unique earnestness, skill, humour, and charm on display here, prevent the works from delving into saccharine territory, instead keeping them ever enticing. 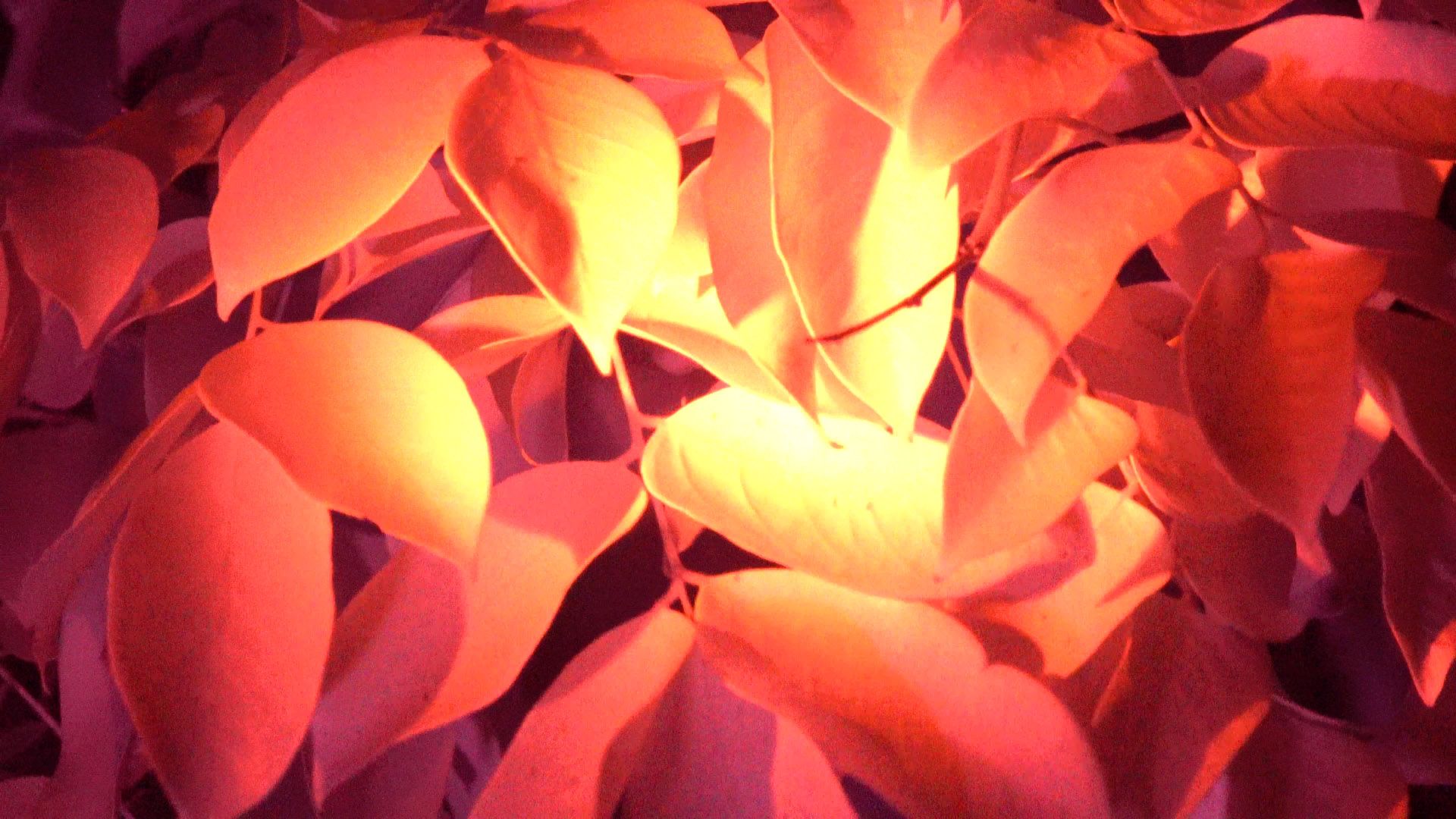 Until 8 August at the Whitney Museum of American Art, 99 Gansevoort Street, Manhattan

The Los Angeles-based artist Madeline Hollander, best-known for her performances that deal with the environment and climate change, presents the immersive video installation Flatwing (2019) in her first solo museum exhibition. The 16min nightscape video, which oscillates between pink, red and purple infrared light, documents the rainforest of Kauai, Hawaii, and the impending extinction of a species of crickets that have stopped chirping and largely disappeared from the region due to global warming. Similar to her performance Ouroboros Gs (2019)—which was shown in the last Whitney Biennial and addressed risings tides and the Whitney’s precarious proximity to the Hudson River—the disturbing and captivating work poetically conveys the human struggle to adapt to the climate crisis. A sound installation in an adjacent gallery features audio of crickets chirping to the tempo of live temperature data in New York, a folk formula calculated by “counting the number of chirps in 14 seconds then adding 40 to get the temperature”, the artist says. 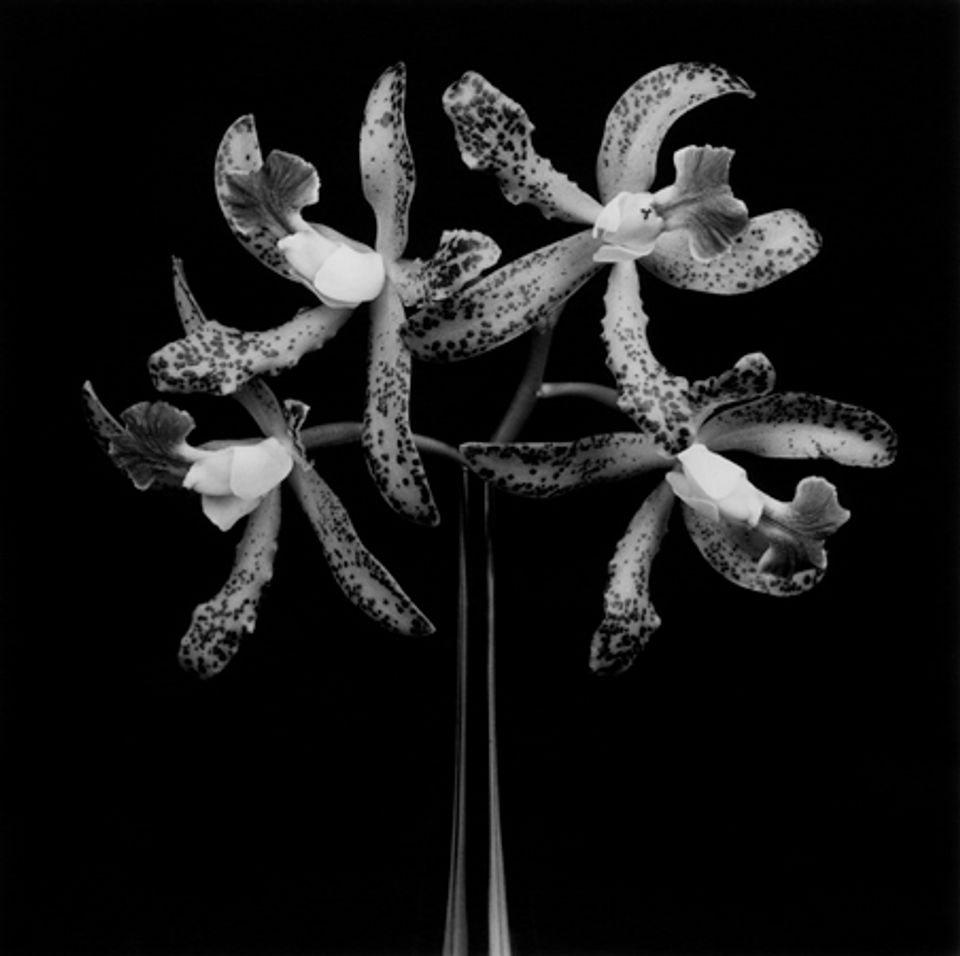 The American artist and film-maker Arthur Jafa has collaborated with Gladstone to curate a career-spanning survey of works by Robert Mapplethorpe that challenges viewers to consider new narratives in the artist’s celebrated but well-known practice. The show features an extensive selection of Mapplethorpe’s iconic photographs and lesser-known Polaroids—ranging from flowers, portraits of subjects like Sam Wagstaff and male nudes—that are shown alongside each other in a non-chronological but thematic order. The unique sequencing of the images echo Jafa’s own practice of amalgamating video clips and storylines in his work. The show marks the second major exhibition of Mapplethorpe’s work since the dealer Barbara Gladstone, a personal friend of the artist during his lifetime, announced representation of his estate in 2017.