Attracted to the uncaptured: David Hockney on how he chooses his subjects

In behind-the-scenes footage from an award-winning documentary, the British artist discusses what the scenes of Yorkshire and California have in common

The choice of subject-matter, especially for an artist like David Hockney who mainly works in series, is crucial, and—in his case—a little mysterious.

This video starts on a windy day in late October 2005 with Hockney painting in Fridaythorpe, one of the highest spots in England's Yorkshire Wolds. Note the weighted-down easel. His assistant “JP” was a constant presence during these busy Yorkshire years from 2004 to 2013, so too the photographic diary he was keeping. Every painting was recorded as a slide show that he would play back to David later that day.

The video cuts to the West London studio Hockney has occupied since the 70s. It is a month later and I wanted to know what attracted him to paint the East Yorkshire landscape, and especially what motivated his choice of motif. Over the coming years I never really got a clear cut answer, just quite a few tantalising clues. 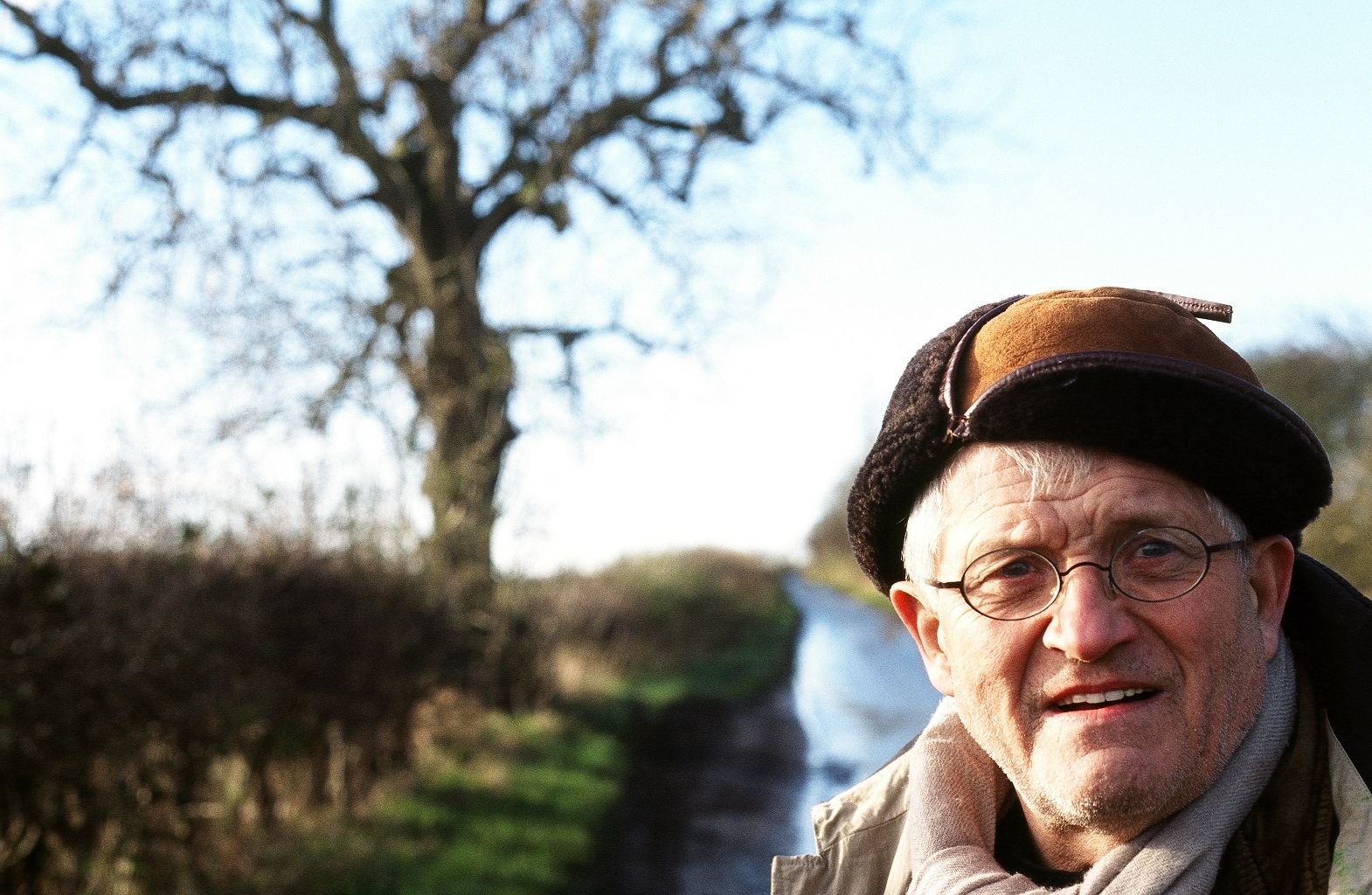 "The contrarian and showman in Hockney is drawn to the unremarkable, the better to transform it." Photo: © Bruno Wollheim

Hockney would say he is attracted to the beautiful but it is never a view too obviously picturesque or too familiar. It is also about setting himself new challenges, whether in painting the "unphotographable", like the Grand Canyon which he did in 1987, or the hitherto unexplored, like Los Angeles. The unexpected parallel he draws between East Yorkshire and Los Angeles—both anonymous places on which he has left an indelible imprint—is about love and connection, and also about something else quite simple: David paints in order to understand himself and his surroundings.

The contrarian and showman in Hockney is drawn to the unremarkable, the better to transform it. And even better if he decides the motif can be blown up to a great size—something that I believe goes back to his work designing for the stage, and more recently to his visit in 2006 to the Musée de l’Orangerie in Paris to see the recently re-installed Nymphéas by Claude Monet. The next year he painted Bigger Trees near Warter Or/Ou Peinture Sur Le Motif Pour Le Nouvel Age Post-Photographique (460 x 1,220 cm, 2007, Tate Britain) for the Royal Academy Summer Show, which is his largest painting, and of somewhere you would pass by without noticing or stopping. My documentary David Hockney: A Bigger Picture, at one level, tells the story of the genesis of that painting.

Painting en plein air had made Hockney recognise how sight and memory were inextricably linked. In those years the corner of the eye would feature more and more prominently in his thinking. First, as a question of perception: how much can we see at the very edges of our vision and what catches his eye? Second, it would help him to select motifs in the landscape—the more accidental-looking, “uncomposed” and neglected the better. Then, as a way of enlarging and abstracting the Yorkshire landscape he would try various related methods: drawing a road, most notably on Woldgate, while the car was in movement; or work from memory; or from what he glimpsed at the corner of his eye. I believe these were all ways for him to escape convention, to defy the brain’s natural tendency towards order and normalcy, to find something fresh and original. Marijuana would also be of help.