In behind-the-scenes footage from an award-winning documentary, the British artist discusses why he pursued illustration when others deemed it unworthy

Be yourself. Look at the world through a different lens. Swim against the tide. Don’t worry about the mainstream. Go off-road. David Hockney’s personal mantra probably still holds good today as advice for any budding artist.

In this video from 2004, David describes the orthodoxy he was fighting against when he was starting out on his career in Britain in the 1950s, when the art criticism of Roger Fry, the belief in "pure form", the art of Francis Bacon and American Abstraction were ruling the roost, and Illustration was a dirty word.

Making the case for illustration, David evokes the poet WH Auden and the painters Rembrandt and Walter Sickert. Arguably one of David’s greatest gifts is as an illustrator, whether of the poetry of CP Cavafy, the Brothers Grimm’s fairy tales, in opera design, or, last but not least, of his own life.

David’s non-conformity doubtless owes a lot to Yorkshire and his father Kenneth in particular, who would drum into him the adage of never minding what the neighbours think, or, as his sister Margaret put it, quoting the Philip Bliss hymn: “'Dare to be a Daniel, dare to stand alone, dare to have a purpose firm, dare to make it known'—that’s what David does every day.”

For David, character is what separates destiny from fate. His avoiding of the mainstream has a lot to do with character. I would describe David as a funny mixture of the certain and uncertain. He is not exactly bloody-minded; he is too nice and too curious for that. Naughty, yes. A rebel, no. Part of the awkward squad probably, with a little bit of Tony Hancock thrown in. Conventional, a tad. Certainly he enjoys the perverse or unexpected, and the soapbox. But beyond character there are other explanations for how he charted his course, ones rooted in his early and personal development as an artist. 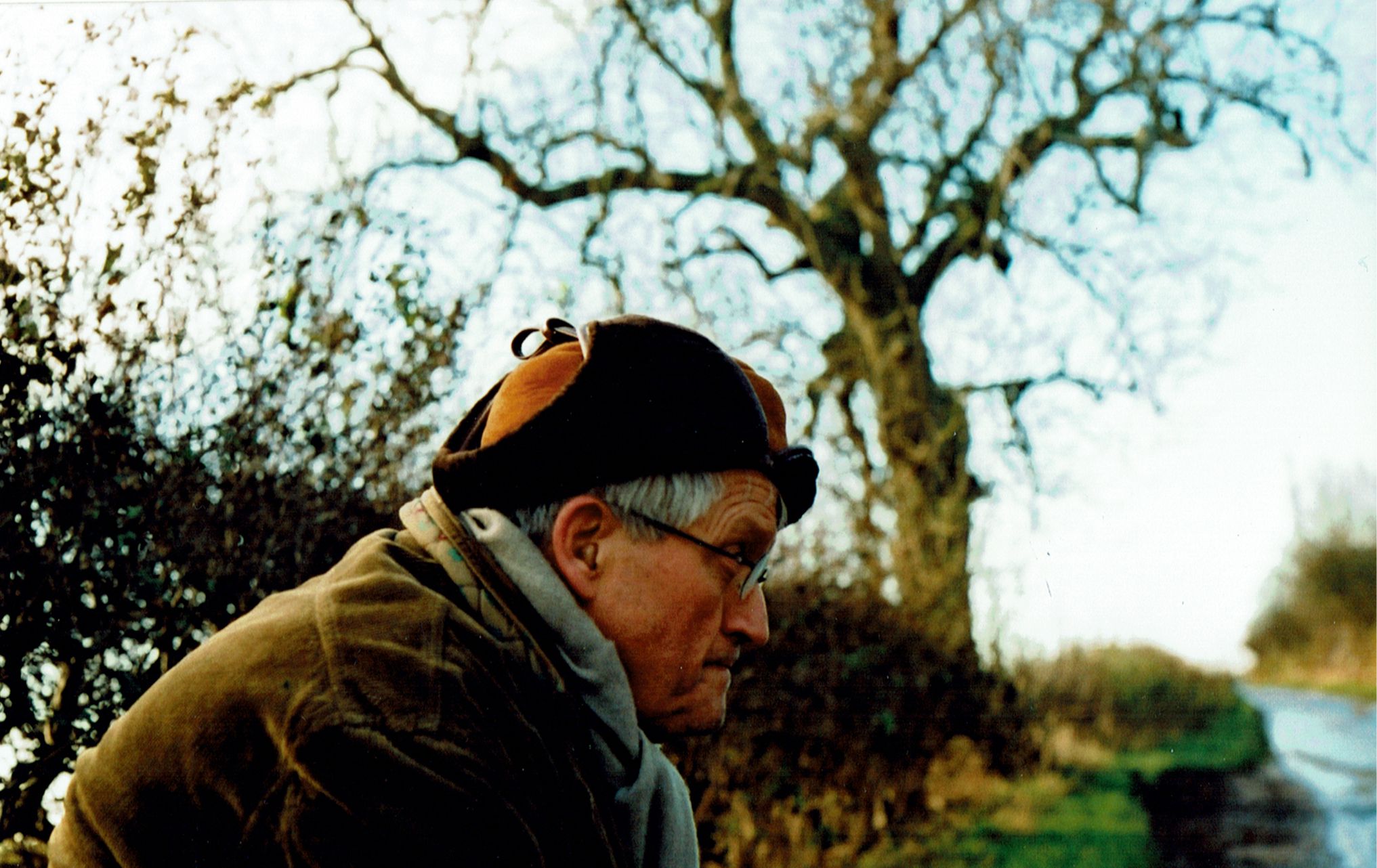 At various times, David had struggled with the direction his art was taking. At the Royal College of Art, after undertaking National Service as a conscientious objector, he had flirted with a modish abstraction and had become increasingly disillusioned. His friend and fellow student RB Kitaj advised him to look to his own passions for subject-matter and inspiration. First vegetarianism, but then, soon and at first tentatively, David took his homosexuality (at that time outlawed) as his primary theme. "He told me that I should look upon painting as a means of exploring all the things that most interested me, and that I should paint pictures that reflected this. This was the best advice he ever gave me," David writes in his book My Early Years (1976).

Art as a form of research has given shape to much of David’s career. Temperament as well. The sheer multiplicity of Hockney’s output, the embrace of so many art forms and media, the swerves of style and subject, suggest a restless impatience. His critics would say it demonstrates a dilettante-ish lack of seriousness; David himself would point to an aversion to joining any club (and definitely not the Pop Art club!) and a low boredom threshold—“I don’t mind boring others, I don’t want to bore myself,” he often says.

David's off-centre-ness also has a very English and period vein. The high modernism and purity of Roger Fry and Clive Bell had always had an opposition in the 20th century, in a strain of modern romanticism embodied perhaps most by figures such as the poets WH Auden and John Betjeman or by the artists John Piper and Stanley Spencer. For all of David’s modern freshness and colour, he also belongs to that very English wayward tradition of eccentricity—with its involvement in the particularities of place, people and culture—an outlook undoubtedly strengthened by a gay outsiderdom.