Political turmoil and economic crisis keep collectors away from countries such as Venezuela, so galleries rely more on fairs 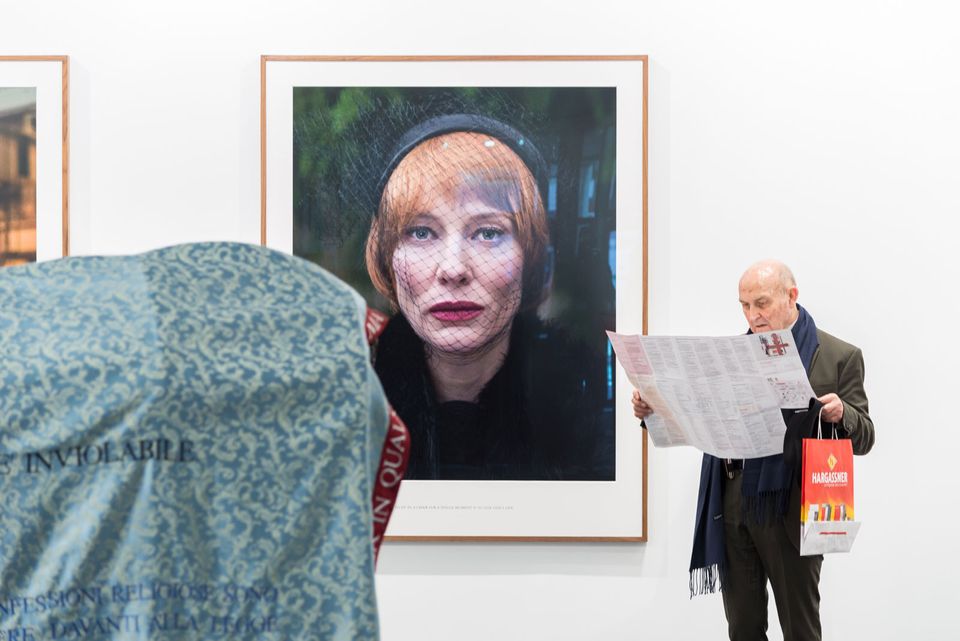 The Arco contemporary art fair in Madrid, which opened its 38th edition this week (until 3 March), is proving to be a lifeline for dealers from South America, especially Venezuelan galleries who say they are struggling in light of the political and economic crisis engulfing the country.

Abra Caracas gallery, which runs two spaces in the Venezuelan capital, is showing paintings, works on paper and sculptures by the Trinidad-born artist Valerie Brathwaite and the Venezuelan artist Sheroanawë Hakihiiwë. Prices for Brathwaite’s works range from €2,200 to €5,200.

"We are lucky to be invited to fairs; these possibilities have sustained us economically as we rely on the sales we make at such events. International curators are not coming to Venezuela so we see them at fairs instead. The number of collectors and visitors [to the gallery] has decreased," says the gallery co-founder Melina Fernandez.

"Covering our costs and paying for the booth is a gamble but we cannot stay at home. We see our work as an act of resistance," she adds. The gallery programme in Caracas is focused on young artists but archival works by established artists are also displayed regularly. 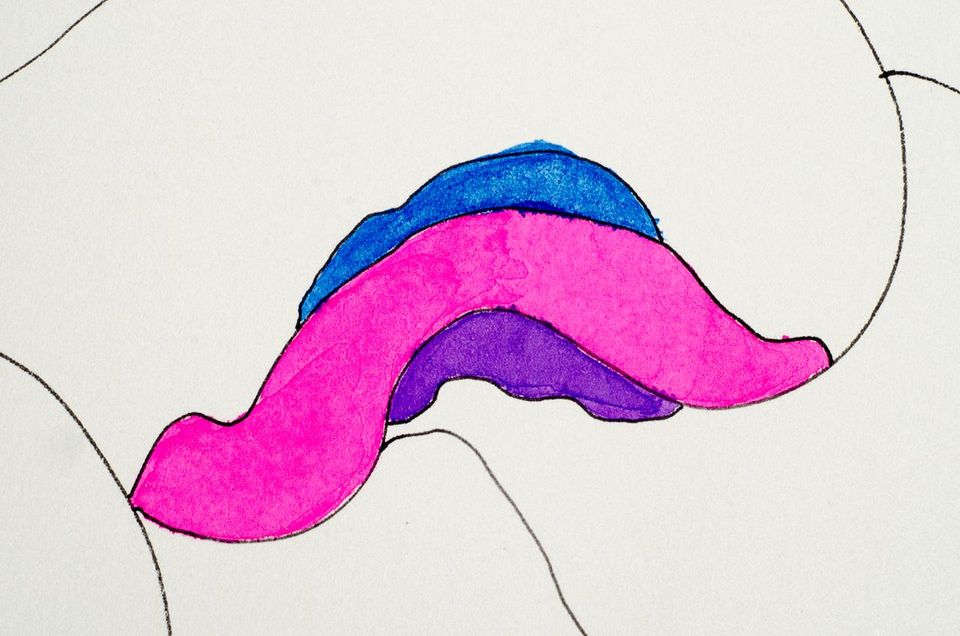 Abra Caracas gallery is showing works on paper by the Trinidad-born artist Valerie Brathwaite. Prices range from €2,200 to €5,200. Courtesy of the gallery

The other Venezuelan gallery in attendance, Carmen Araujo Arte of Caracas, is selling a pair of tapestries by María Eugenia Dávila and Eduardo Portillo, priced at $35,000 each (Nebulosa, 2016). “There is no market in Venezuela. Collectors have moved to other countries,” a gallery spokesman says. “It is extremely important that we show our artists here in Madrid.”

A battle over socialist President Nicolas Maduro’s presidency has raged in Venezuela after he started a second term on 10 January. The opposition leader Juan Guaidó declared himself interim president, however, saying that the 2018 election was rigged; the move sparked an international diplomatic crisis with US President Donald Trump throwing his weight behind Guaidó. The US has since announced stronger sanctions on the regime of Maduro, who has denied that a humanitarian crisis exists in the embattled country.

With Peru the guest country at this year’s fair, Arco is also a gateway for Peruvian market professionals. A total of 23 Peruvian artists, represented by galleries from different countries, are showing works as part of the "Peru at Arco" programme.

Before the fair opened, a row erupted when a court ruling made in November came to light over how participating galleries are selected. The lawsuit was filed by Ramón García Alcaraz after his gallery, My Name’s Lolita Art, was not accepted for the 2016 edition. According to the Spanish newspaper El País, the judge in a lower court in Madrid ruled that the fair’s organisers Ifema, a state-run organisation, “did not obey the principle of transparency in selection”.

Maribel Lopez, the fair’s co-director, tells The Art Newspaper: "There are two committees involved in the selection [of galleries]. On the organisational committee, there are ten galleries, Spanish and international, that make the selection. Each judge submits a score. If a gallery is rejected and wants to lodge a complaint, we can send the individual score; they can also write to our appeals committee. We are acting in accordance with our lawyers' instructions." Ifema also said in a statement that it “expressly rejects” the November ruling.