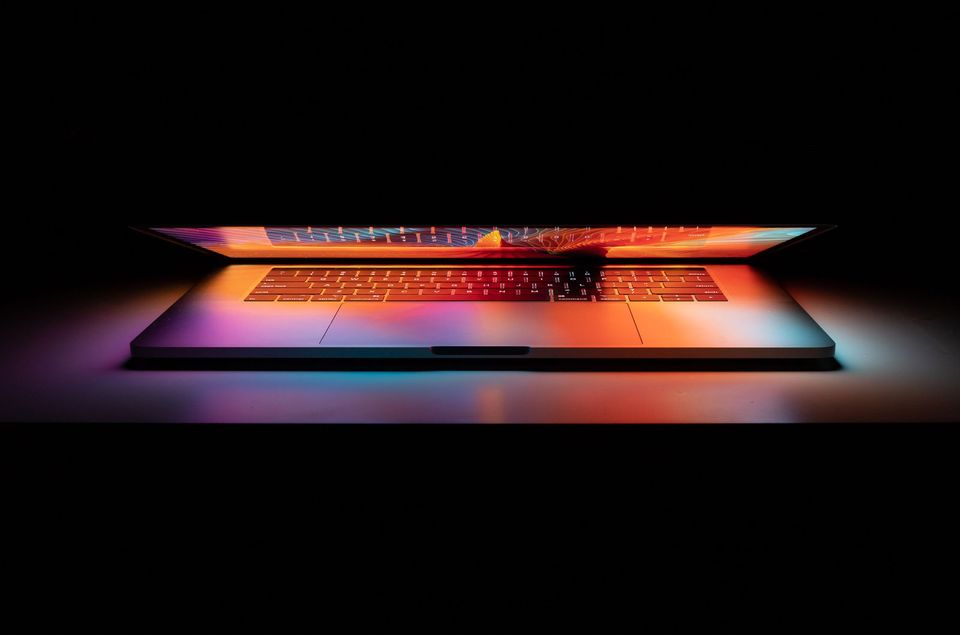 As the art market grapples with its new digital status, dealers reported a steady trickle of sales during the first two days of Art Basel’s online viewing rooms—albeit with the majority of transactions taking place via their own virtual platforms or for other works in their inventory.

The new initiative is an attempt to cushion some of the blow for dealers after Art Basel in Hong Kong was cancelled last month due to Covid-19. Around 90% of exhibitors have opted to take part online, free of charge for this edition, together offering more than 2,000 works worth $270m.

Several dealers, including Thaddaeus Ropac, launched their own viewing rooms just ahead of Art Basel’s VIP opening on 18 March. The Austrian dealer says the gallery saw online visitor figures double as soon as Art Basel’s digital platform opened two days after his. “People clicked through either to see the videos that couldn’t be hosted on the Art Basel platform or to view further works,” he says.

The gallery sold one work by Jules de Balincourt, priced at $140,000, an hour before Art Basel’s rooms went live. Three further works that were not marketed online, including one by Lee Bull which went to a collector in Asia for $90,000, were sold privately.

“We didn’t have huge expectations given the crisis and we didn’t exhibit our most expensive works,” Ropac says. “More importantly, it’s a platform that is keeping us connected with the art community.”

Marc Spiegler, Art Basel’s global director, says off-floor selling is typical for art fairs today, where just 64% of transactions are completed at the event, according to the latest report published by the Swiss fair in partnership with UBS. “The fact is, as a result of the viewing rooms, galleries are sending pdfs to collectors and collectors know that there are other people who are in play for those works. It creates a moment of urgency. Where precisely the enquiry comes from doesn’t matter.”

David Zwirner, the first gallery to launch an online viewing room in 2017, reported a similar split, with 50% more sales being made on the gallery’s own platform (four in total) including paintings by Marlene Dumas ($2.6m) and Luc Tuymans ($2m). By comparison, the gallery sold two works via Art Basel’s platform: a Liu Ye oil painting for $500,000 and a luminous Lucas Arruda canvas for $100,000.

Hauser & Wirth sold three works from Art Basel’s viewing room and several more on the gallery’s own website, while Lisson Gallery sold a striking red and black Carmen Herrera painting, Camino Negro (2017), for $850,000 from its Art Basel online viewing room. The gallery’s executive director Alex Logsdail says: “While a viewing platform is of course not a substitute for the pace and interaction of a fair, business is still active. We have holds on other works available on the platform, and additionally have made key sales in parallel to the fair this week.”

Sales were more sporadic towards the middle of the market, where fewer dealers have their own digital platforms. Lisa Spellman, the founder of New York’s 303 Gallery, says engagement has been strong, “resulting in private sales”, although reports no sales in Art Basel's viewing rooms. She adds: “As galleries globally have had to quickly adapt to make the digital realm our primary focus, finding new ways to virtually connect with collectors has become more important than ever.”

The British dealer Richard Ingleby, meanwhile, says: “We've had some enquiries, but I can’t say that we’ve been rushed off our feet, and nothing thus far has led to a sale.”

As with its real-life fairs, Art Basel will only release visitor figures when the online viewing rooms close on Sunday—the site crashed for around 15 minutes soon after launching, apparently due to demand. Several commentators, including the Belgian collector Alain Servais, complained about the poor navigation and lack of interaction on the site.

Lisson Gallery spearheaded a more collaborative approach, organising an hour-long Zoom tour of its viewing room along with six other galleries during Art Basel’s preview. According to Jia Wei, the managing director of Beijing-based Boers Li which also participated, 380 people joined the tour. “Together we wanted to create some sort of interaction,” Jia says, noting that most online attendees were Asian. Overall, Lisson reported having 600 participants in its online viewing room on the preview day on 18 March and more than 500 on day two.

As to be expected for a fair with more than 50% of exhibitors coming from Asia, several galleries reported strong sales to collectors based in the region. On the opening day, Zwirner estimated 46% of its enquiries came from Asia, 31% from Europe and 23% from the US. Ropac says around 30% of sales enquiries came from clients in Asia, where business appears to be picking up, he adds.

Looking ahead to Art Basel in Basel, which is widely expected to move from June to September, Spiegler says fair organisers continue to monitor the situation closely: “We are still studying the possibility of a postponement to the fall. We are talking to a lot of people about which would be the best dates if we were to postpone. But we are not going to do this in half measures.”