As galleries begin to re-open, dealerships that survived the Spanish Flu reflect on art sales in the age of pandemics

While some cultivated key clients like the Kennedys and Fords, others relied on close communication even under socially distanced circumstances 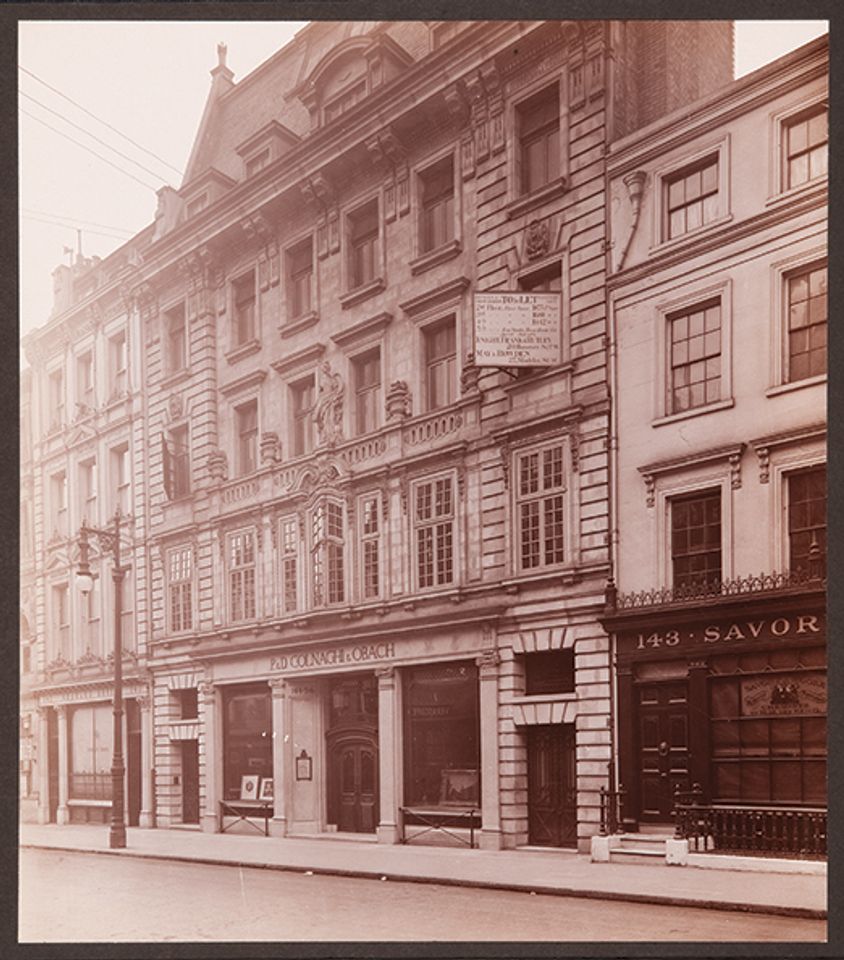 Galleries in across Europe are already beginning to open, as are a few intrepid and socially distanced few in the UK and US. Yet a study conducted by The Art Newspaper has found that a third of galleries (33.9%) do not expect to survive the coronavirus crisis. Surprisingly, however, the 1918 Spanish flu pandemic had little impact on the livelihoods of some dealers. Then, as now, the key to survival is to keep clients close—and competitors closer.

The London gallery Colnaghi only mounted three exhibitions in 1918 and 1919, yet turned a tidy profit. Sales records show that in those two years, the Singer sewing machine magnate Robert Sterling Clark paid £16,000 (£250,000 in today’s money) for Rembrandt’s Crucifixion, on top of a Claude Lorrain and a Hans Memling portrait. He then also bought a Jean-Antoine Watteau drawing, and one by Albrecht Dürer for £5,200. “All the big American buyers expected discounts,” says Jeremy Howard, Colnaghi’s head of research and academic projects—a sentiment that rings true today, as some smaller galleries are reportedly offering works at a 30% to 50% reduction.

Sales never slowed for the New York antiques dealership Stair & Andrews, recalls Colin Stair, whose great-grandfather co-established the firm. “Endless clients sought 18th-century English furniture. By the 1920s, a flood of great antiques was available,” says Stair, adding that wealthy families like the Kennedys, the Firestones and the Fords would buy up entire rooms of furniture.

A La Vielle Russie, established in 1851 in Kiev, left for Paris in 1920, during the Russian Revolution. “We sailed through, even though exhibitions were never on the calendar,” says Mark Schaffer, the fifth-generation director. Clients included the Grand Duchess Xenia (sister of Nicholas II), King Gustav of Sweden and Farouk, King of Egypt. Pavlova, Nijinksy and Jeanne Lanvin also shopped, as did Marjorie Merriweather Post, whose winter residence Mar-a-Lago now belongs to President Trump. Hollywood producers and stars like Douglas Fairbanks and Marlene Dietrich also visited the gallery. Blairman & Sons fared well, too. Founded in 1884 in Wales, the firm expanded to Harrogate and London prior to 1920, says Martin Levy, whose great-grandfather established the antiques dealership. “All three galleries attracted gentry,” says Levy. The total take for 1918? A tidy £10,000, the equivalent of 20 small London houses then. “Just like today, remaining in close contact with clients ensured success,” Levy adds.

Of course, close contact in quarantine was fraught, and many competitors found comfort in corresponding by post. In a letter from 1918, Colnaghi’s senior partner, Otto Gutekunst, wrote to Charles Carstairs, then-director of Knoedler in New York: “One is a prisoner in one’s own country… We live so quietly, never go out in the evening, and only see a few friends at our house once in a while.” It seems even 100 years ago, isolation felt interminable.