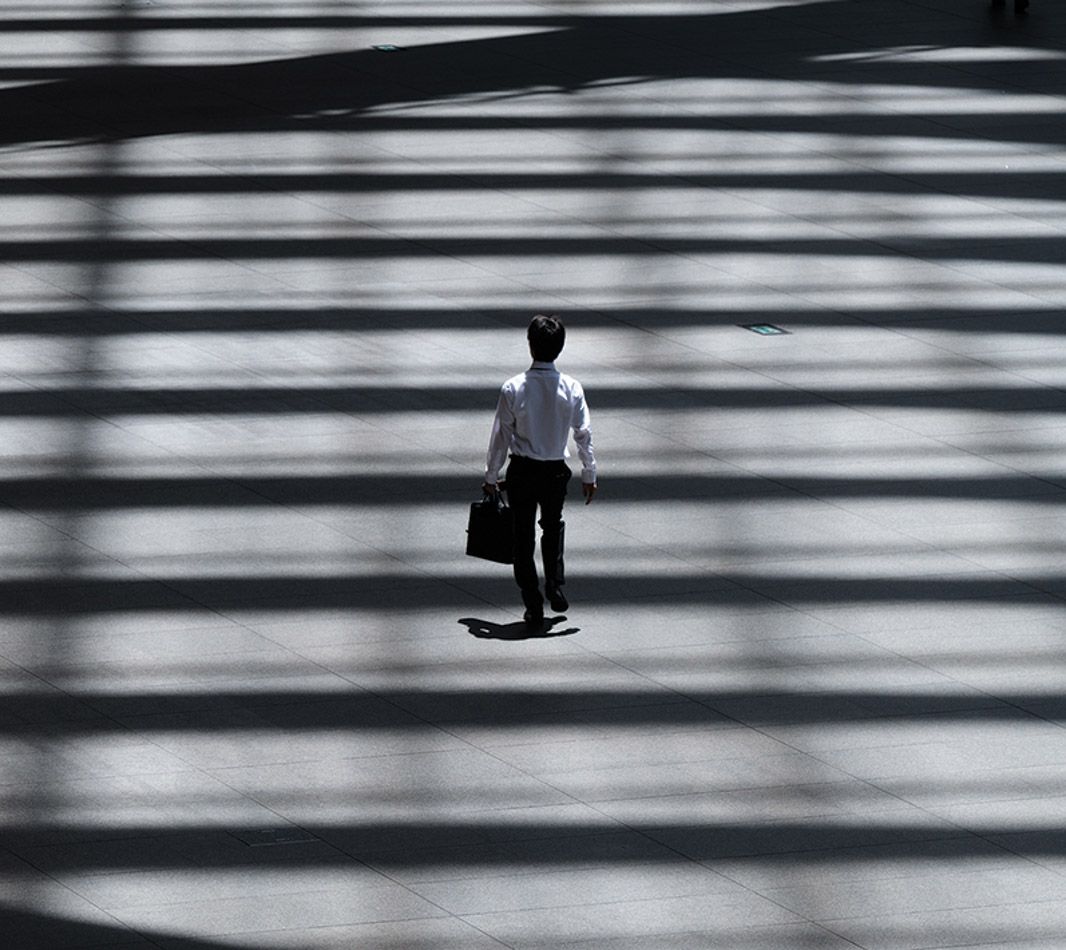 While internships can be a vital route into the art world, a lack of legislation makes exploitation rife

Laws may have toughened in the UK and France, but a culture of unpaid (or poorly paid) internships as the gateway into a career in the art world persists. This summer, on the New York Foundation for the Arts jobs website, unpaid internships were being offered by David LaChapelle’s studio, galleries Tina Kim and Ceysson & Bénétière and more. Even the United Nations in New York posted an unpaid architect/design/art history internship opportunity.

Laws pertaining to interns vary globally and, with them, company policies. For example, Sotheby’s offered a paid summer 2021 internship in New York but the equivalent programme in Hong Kong is unpaid. A Sotheby’s spokesperson says it is “in the process of developing its global internship programme ahead of 2022, and part of this is reviewing the introduction of paid internships worldwide”.

The subject is becoming increasingly controversial in the art world. A 2018 report by the Sutton Trust revealed that 86% of interns in the UK’s creative sector were unpaid. “The current legal grey area around internships serves to allow employers to use unpaid internships with impunity,” wrote Peter Lampl, the trust’s founder, in the report’s introduction.

Alexander Martinelli, an employment lawyer at Boodle Hatfield, says that although the UK government promised to tackle unpaid internships in 2018, “other than increased enforcement of minimum wage and other rules, the government is yet to implement legislation to block their use, preferring to focus on awareness campaigns and employer guidance”. Two private members’ bills to limit their length to four weeks failed to pass during the 2019-21 parliamentary session. “It seems unlikely, given the lack of legislative backing for the last decade, that there will be any changes to the law in this area for some time,” Martinelli says.

In the US, a slew of high-profile class-action suits concerning internships in the 2010s, involving companies such as Marc Jacobs, Hearst Corporation, Fox Searchlight, Condé Nast and Gawker Media, have led to stricter guidance for employers. They consider factors such as who is benefiting from the relationship the most, whether the intern will replace an employee and whether the internship is coupled with an educational programme.

Nonetheless, Kimberly Pallen and Brooke Schneider, lawyers from Withersworldwide, note that a grey area persists around internships in the US because “it is not an exact science but rather a review of multiple factors about the reality of the relationship.” They add that as interns are often so focused on “getting their foot in the door”, they may allow employers to get away with bad behaviour.

This observation is on the mark when it comes to the art world. In 2019, the board of trustees of the Association of Art Museum Directors passed a resolution urging US institutions to end unpaid internships. However, a public spreadsheet started by Art Museum + Transparency shortly after revealed that the likes of Dia Art Foundation, the Whitney Museum of American Art and the Metropolitan Museum of Art offered zero remuneration at the time. (Last year, the Met committed to paying interns and the Whitney now has paid internships as well.)

It is no better in the UK. When Ruth Millington joined the University of Birmingham as an arts internship officer in 2017, she says, “many organisations, especially museums, just couldn’t afford to pay interns; others knew demand for experience was high enough that they could get away with not paying interns.” Millington adds: “Unpaid they might be, but these internships are still highly sought after and competitive to secure. It makes you feel lucky to have ‘got in’, even if you’re not getting paid.”

Unpaid internships don't favour anyone from a ‘normal’ background, without the connections or bank of mum and dad to rely on. Ruth Millington, arts internship officer, University of Birmingham

Internships are often compulsory for certain degrees. For her MSc in art conservation at the University of Delaware, Anisha Gupta took on “two unpaid internships to get into graduate conservation school. This is likely far fewer than most people.”

The most adverse effect of unpaid internships is its function as a barrier to entry. Sarah Roller, who in 2019 was offered an internship at a London art gallery, with the promise of a job later, says she was told by the owner that because of Brexit, he could not guarantee a formal job and the internship would be unpaid and of indefinite length. “He also told me that my youth and ‘inexperience’ would be great as people prefer buying works from a fresh face,” she says. “I left with such a sour taste in my mouth from that comment and his inability to understand I didn’t live in London so couldn’t work unpaid.”

The culture of unpaid internships is “paired with a tendency to offer them as informal favours to family friends,” Millington says. “It doesn’t favour anyone from a ‘normal’ background, without the connections or bank of mum and dad to rely on.” Gupta, too, cites internships as a “reason historically marginalised groups are systemically kept out”.

An art history postgraduate student—who describes themselves as “a Queer POC [person of colour]” from a “working-class” background—who did an unpaid internship at Kadist gallery in San Francisco, says that they had to work “two on-campus jobs alongside...on top of a full course load”.

If the art world truly wants to improve social mobility and diversity within its workforce, the persistent culture of the unpaid internship has to stop.

Employers are cautioned against hiring unpaid interns if the internship is seen as free labour, displaces a current employee’s work or is not tied to school credit. They may hire interns to give them experience in the industry, but also pay them minimum wage.

Unpaid internships are legal, despite increasing pressure to outlaw them. However, when the intern is required to do certain work and in return receives expenses, training or similar, they could be considered a worker. If so, the intern has certain statutory employment rights, such as getting paid the minimum wage and holiday pay, which they can enforce.

Interns must be paid if, during the same academic year, the duration of the internship is longer than two consecutive months. Anyone working below this duration is typically not considered an employee and will not be paid. This obligation is specific to student trainees undergoing an introductory internship, initial training or additional initial professional training.

Wages paid to interns should be no less than the rate established by the Statutory Minimum Wage (SMW). But the SMW does not apply to student interns doing work arranged or endorsed by an education institution or work experience students enrolled in a full-time education programme.