The Whitney and the Brooklyn Museum could lose annual grants from the conglomerate, which gave $300m to charitable organisations over the past five years 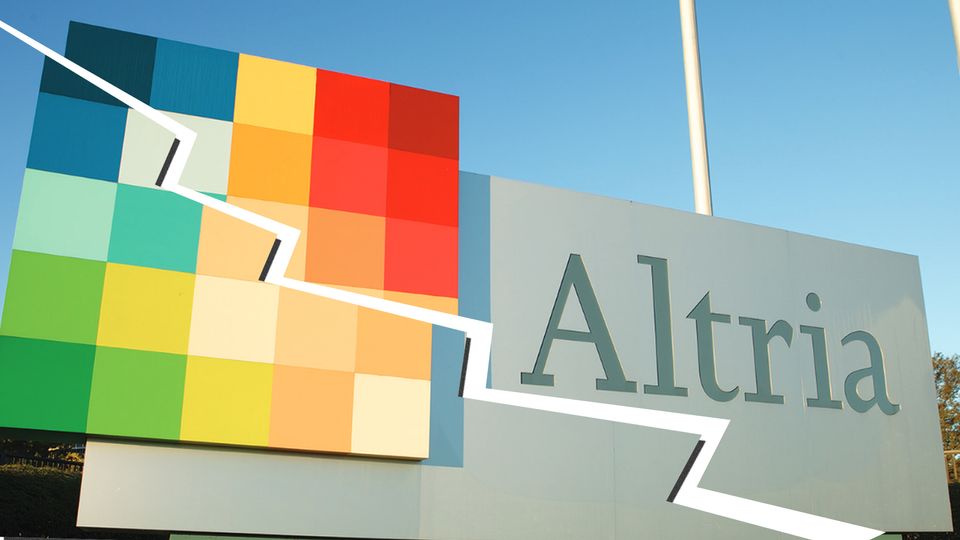 Louis Camilleri, the chief executive of the New York-based tobacco conglomerate Altria, has said he intends to split up the company “to increase shareholder value”, leaving open the question of whether the resulting independent companies will continue Altria’s funding of the arts.

Since 1988, the company has sponsored the Whitney Museum’s midtown New York branch which occupies a space in the company’s headquarters across from Grand Central Station. Its financial support has ranged from $89,000 to $120,000 a year, according to a Whitney finance officer, and it is not clear that the museum, which is about to embark on an expansion designed by Renzo Piano, will be able to find an alternative source of funding to keep the branch open should Altria withdraw its money.

“About a third or less of Altria’s giving goes to the arts”, says Jennifer Goodale, the vice president of contributions for Altria Corporate Services. “Most of our grants are for general operating support”, she adds, citing long-term relationships with the Whitney, El Museo del Barrio, the Studio Museum in Harlem and the Brooklyn Museum, among others. The future of those relationships—and Goodale’s department itself—appears to be in jeopardy with the impending break-up.

“In businesses, money isn’t as plentiful as in the past, and the role of the corporate affairs departments is somewhat diminished”, notes Goodale, who says her 25-person office is to be halved by the end of the year.

“Right now the company is still really committed to the contributions programme and we have clear direction from our chairman to be pro-active in our giving in all our areas”, Goodale says. “We have no plan to reduce our funding and will not move to do so until we are sure all the companies will be split off,” she says. “The goal is that should the company split up—it could be two years, ten years, or never—there is a commitment by our board of directors that those companies continue the history of giving”.

“The goal is that should the company split up—it could be two years, ten years, or never—there is a commitment by our board of directors that those companies continue the history of giving”

Since the mid-1950s, Altria’s board of directors has allocated money annually for charitable programmes. “Over the past five years we’ve contributed about $60m a year”, says Goodale, who notes that last year around $9m was in the form of employee matching gifts to the operating companies, with the balance in direct grants, outreach programmes and sponsorships. Most of the money is disbursed by the central Altria unit which last year spent its $36m share on two primary funding areas: the arts, and charities to combat domestic violence and hunger.

In addition, Altria plans to stop acquiring works of art and to sell parts of its collection of mainly contemporary American art, which includes work by Bearden, Guston, Wesselmann, Kiki Smith, Dale Chihuly, Louise Bourgeois, Robert Rauschenberg and Jasper Johns, among others. Last year around 1,000 works were appraised at $7.5m. “We would probably donate some to the museums we work with, but we would also consider auctioning some with proceeds going to non-profit organisations”, Goodale says. No decision has been made as to which works would be sold or through which auction house. “We’ll do it quietly whatever we do”, she adds.