Luis Monreal, director of La Caixa, has a national-sized budget to spend

The Spanish savings bank, had an operating budget of $67.64 million in 1993, of which $11.87 million was spent on visual arts projects 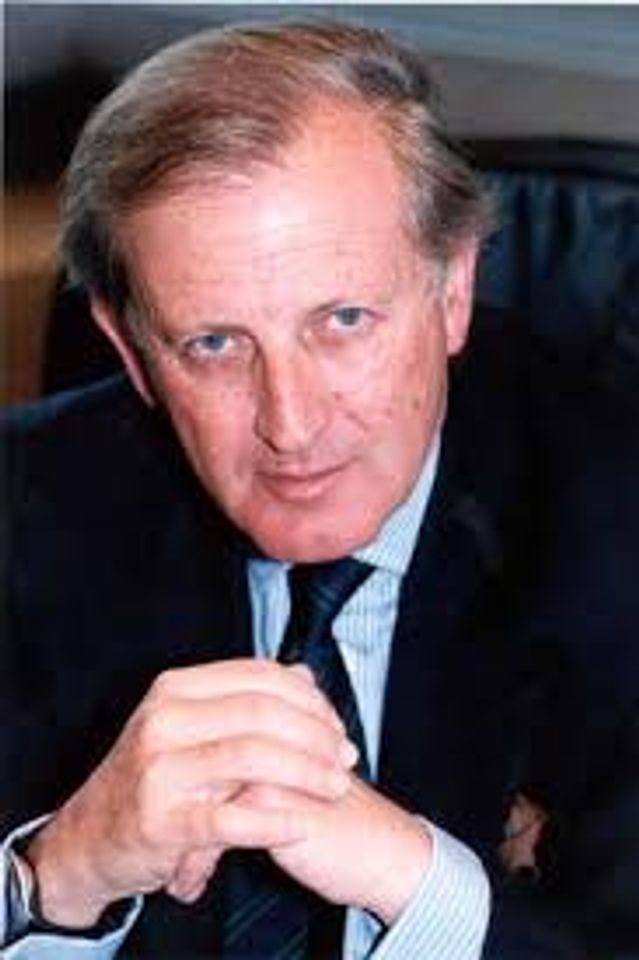 The odds are that unless you are Spanish you have no idea that the biggest European foundation (and among the biggest in the world, with the Ford, the Getty, the Kellogg and the Macarthur) belongs to a Spanish savings bank, La Caixa. This foundation had an operating budget of $67.64 million in 1993, of which $11.87 million (18.34 percent of the total) was spent on visual arts projects. This year the visual arts budget stands at $19 million.

The foundation was created in 1991 after the previous year’s merger between the Caixa de Pensions (founded 1844) and the Caixa de Barcelona (founded 1904). Both had a long tradition of funding good works, and from the 1960s they began to devote very influential sums to culture as well.

With a budget which begins to be in the same league as some national government spending, the bank realised that they needed a world figure to head the foundation.

They chose Luis Monreal, a small, incredibly dynamic Spaniard with a global vision; an art historian by training, whose many previous roles have included Secretary-General of the International Council of Museums at UNESCO and head of the Getty Conservation Institute.

His experience at the latter of its ponderous bureaucracy, and of how American foundations waste money due to there being no coordination between them—”They all do the same things”, he says—makes him an advocate of nation-wide collaboration between funding bodies. He is also linking in his activities with international organisations, as with La Caixa’s work on photography which collaborates with the Heritage 2001 project, under the aegis of UNESCO and the Gamma photo agency.

Mr Monreal tries in all La Caixa’s programmes, the social and educational as well as the cultural, to identify areas not fulfilled by other institutions nor, indeed, by the government. The art exhibition programme therefore focuses on three main areas: contemporary art in all its most innovative and experimental forms; the avant-garde tradition, with particular emphasis on the leading figures in post-war European and American art; and the history of art, covering all periods, schools and cultures. The current exhibition “Kandinsky and Mondrian: two roads towards abstraction” at La Caixa’s Madrid gallery, with major paintings lent from all over Europe and US (see p. 17), is being held in part because these are artists almost unrepresented in Spain.

Mr Monreal has brought an interest in photography with him from the Getty (which has an important collection).With few systematic collection in Spain, he now has a policy of mounting anthological exhibitions to stimulate interest in the medium.

The foundation’s documentation systems and publications are an impeccable back-up to the exhibitions programme. Every exhibition has a proper, scholarly catalogue, in Castilian and/or Catalan according to where the exhibition is, and often with an English translation as well.

The impressive statistic which La Caixa published in its year book is that in 1993 the foundation produced a total of 251 exhibitions (on the arts but also the environment, advances in science and problems in society), of which 127 were touring shows, visited by 1,645,249 people. Fundació la Caixa is a collector of contemporary art. In 1994 to date, fourteen new works have been added to the collection, including pieces by David Rabinovitch, Anish Kapoor, Tony Cragg, James Turrell and Adrián Alemán. These bring the total to 405 works, 278 of these by Spaniards. Parts of the collections are toured within Spain, or lent to foreign institutions.

The Art Newspaper asked Mr Monreal whether European sponsorship, and Spanish in particular, differs from US sponsorship. The most obvious difference, he says, is that Spain, like most European countries, does not give the lavish tax breaks that are available in the US.

The advantages are not all one way, though, as he points out. “La Caixa tries not to act capriciously according to the wishes of an individual philanthropist or non-professional group, but for the common good and in many cases to complement a public sector with very limited resources”.

He goes on to say that the foundation’s funding of the arts, important as it is, must be seen in the context of its wide concern for society: “I think that twenty years ago we thought that in Europe and the industrialised countries we were close to fulfilling the material needs of society, and that foundations would be able to invest in art and culture. However, the last few years have dramatically demonstrated that we are not progressing. There are enormous social and environmental needs to be addressed, and on ethical grounds, our foundation and many others will continue to invest—and in our case, will increase our investment—in areas other than the arts, such as fighting AIDs or protecting the environment”.