Somebody loves Lenin in Finland 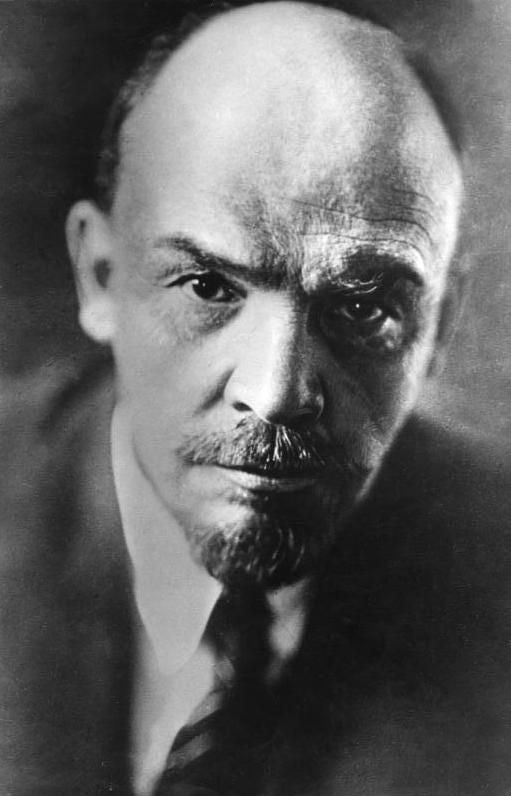 Plans to buy a small granite bust of Lenin for the city of Helsinki were scuppered after a public outcry. Some members of the Finnish parliament labelled the proposal for Helsinki’s tiny Lenin Square as “sick” but Tuula Karjalainen, director of the Helsinki City Art Museum, defended it as “an important piece of historical art, not a monument to Lenin”. Sointu Fritze, a curator at the City Art Museum, admitted that perhaps the museum, the town-planners, the parks commission and the deputy mayor of Helsinki, all of whom were involved in the planned siting of the statue, were a little naive to think that the acquisition would not stir up anti-communist feelings. The media uproar has died down since the $9,000 sale of the statue was halted by its owner en route from the Russian province of Kaliningrad. The only surviving museum devoted to Lenin, who signed Finland’s declaration of independence in 1917, is in Tampere, a city in eastern Finland near the Russian border.

Appeared in The Art Newspaper Archive, 105 July 2000
More ArchiveTopicsSculptureMonumentsMonuments and their histories