The rise and fall of the American dream: Printmaking in America on show at the British Museum

200 works are now on show which explore hot topics from the 1960s onward, from Vietnam to the AIDs crisis 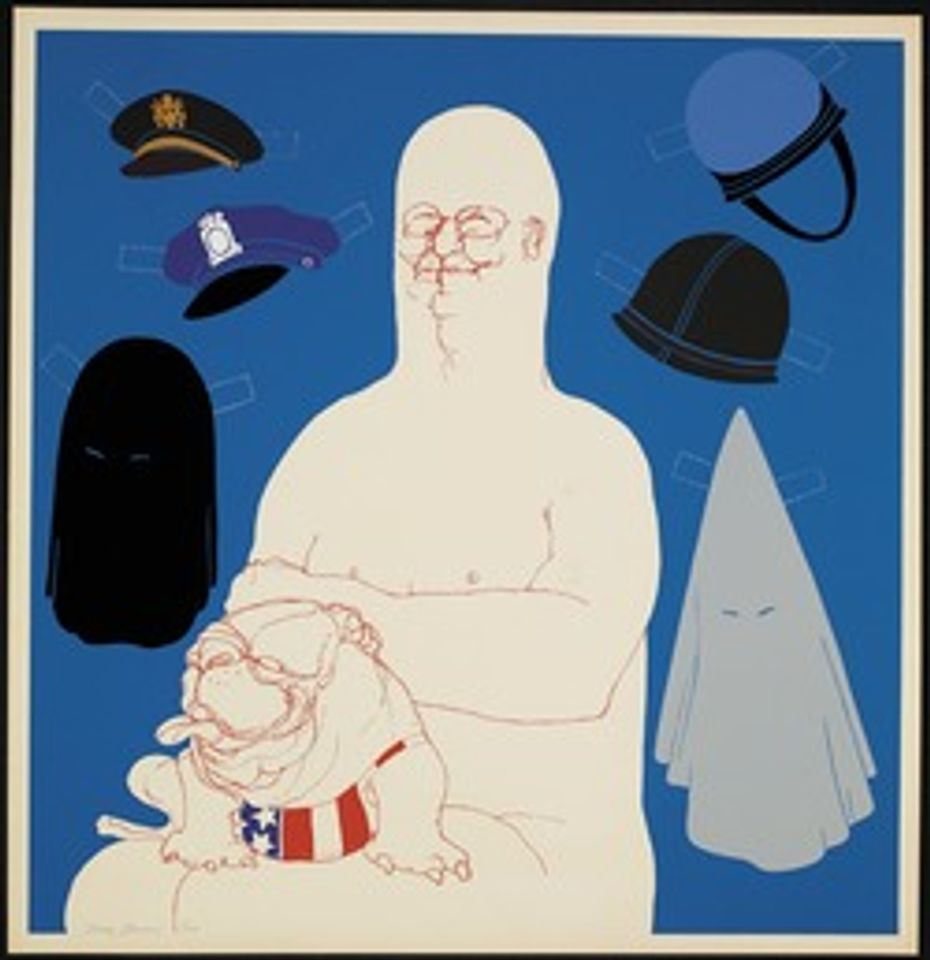 “Repetition adds up to reputation,” Andy Warhol once said—and that is the power and one of the allures of printmaking, says Stephen Coppel, the curator of The American Dream: Pop to the Present (9 March-18 June). The British Museum show focuses on US printmaking over six decades, beginning with works from the 1960s that “matched the ambition of the age”, Coppel says. Among these is the monumental seven-foot-tall Sky Garden (1969) by Robert Rauschenberg, which was commissioned by Nasa to celebrate space travel and has been recently acquired by the museum. The show is divided into themes exploring the war in Vietnam, the AIDS crisis, the assassination of John F. Kennedy and the demise of the American Dream through more than 200 works by 70 artists.