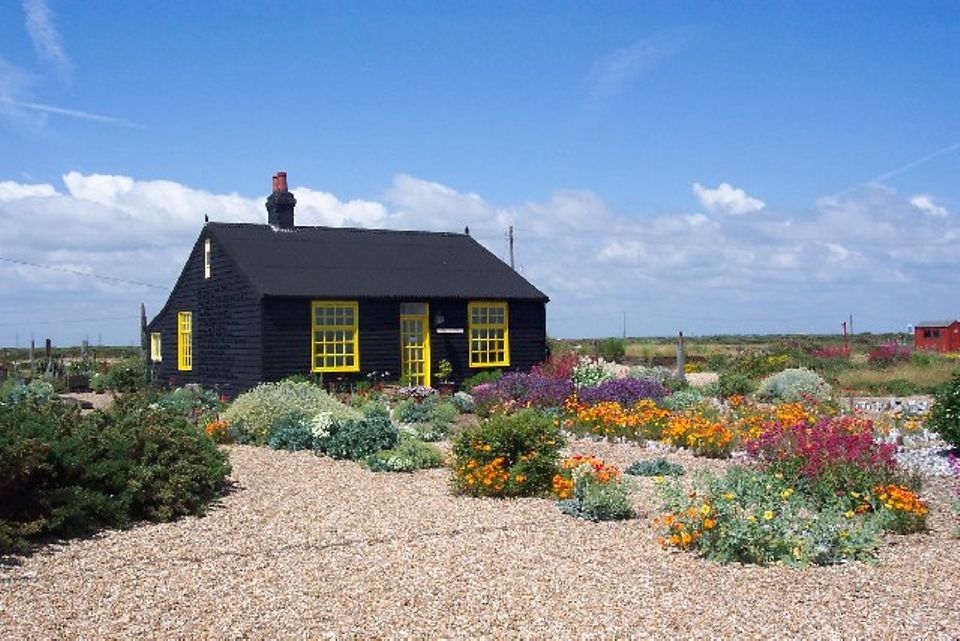 Saved! The public appeal launched by the UK's Art Fund to save Derek Jarman’s home and garden in Dungeness, Kent, has reached its target of £3.5m on deadline. The campaign to save Prospect Cottage—which is at risk of being sold privately, having its contents dispersed, and its artistic legacy lost—was launched late January. The Art Fund tweeted: "Together we made it happen. Thanks to 7,700+ donors Prospect Cottage has been saved for future generations." Artists including Michael Craig-Martin, Jeremy Deller and Tacita Dean contributed limited-edition pieces as rewards on Art Fund’s crowdfunding page. The actor Tilda Swinton, who appeared in Jarman’s films including The Garden (1990), said at the campaign's launch: “The pleasure he took in creating this tardis [the cottage] was incalculable.” The cottage and its contents were put on the market following the death in 2018 of Keith Collins, Jarman’s partner, to whom he bequeathed the cottage. The arts charity Creative Folkestone will take care of the site, while Jarman’s archive from the cottage—comprising notebooks, sketchbooks, letters, drawings and photographs, including the notebook he used when working on his final feature film Blue (1993)—will be housed at Tate Britain in London.