Turin has all the grandeur of Paris, but none of the haughtiness 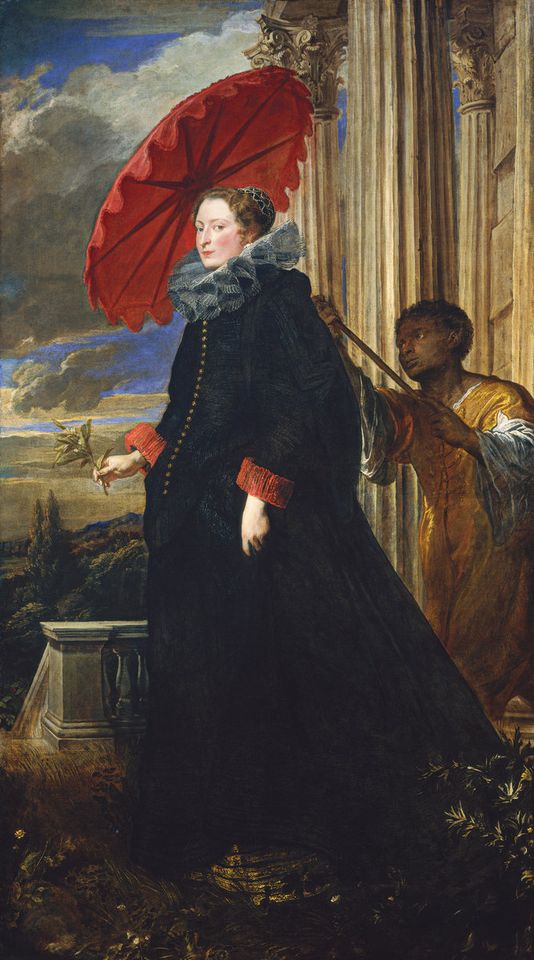 To Turin for the opening of Van Dyck: Court Painter at the Galleria Sabauda (until 17 March 2019). To my relief (I’ve both lent a painting and contributed to the catalogue) the show is a good one, with a generous helping of masterpieces. Other lenders include Queen Elizabeth II, the Met in New York and the National Gallery in London. It feels humbling to be in such company, in celebration of my favourite artist. There are one or two questionable pictures, mainly where condition issues mean we can’t be sure of an attribution. But at least they serve to reinforce the quality of the remainder. Highlights include Van Dyck’s two portraits of the three eldest children of Charles I, which are hung opposite each other, perhaps for the first time. In both, the future Charles II looks boisterous and confident, while his brother, the future James II, looks somewhat anxious. History bears out the characterisation.

One of the pictures I catalogued was the final work shown in the exhibition. Painted in mid-1641, it shows the newly married Princess Mary of England and Prince William of Orange, at the ages of nine and 14 respectively. The slight hesitation evident in Mary beside the confidence of her new husband is subtly but powerfully evident (and Mary never took to life in the Netherlands). Few artists have painted children with such sensitivity. I was looking forward to seeing what my daughter might make of such pictures, and before the opening party an ultra-private view was generously arranged by the curators. But after only one room she fell asleep on my shoulder.

She did enjoy Turin, though. It’s our new favourite place. As a former royal capital city it has all the grandeur of Paris, but none of the haughtiness. There are dozens of sumptuous palaces, a first-class art collection, and of course (if you believe in that sort of thing) the Turin Shroud. But because it’s not a tourist destination, it retains the feeling of a working city. The restaurants are good, the prices reasonable. Turin’s best feature are its wide, arcade-lined streets, in which you’ll find a healthy number of independent shops and small businesses you’d never see in a British city. We stood fascinated at the window of a stained-glass repair shop, between a café and a chemist. Happily, internet shopping shows no sign of destroying the Italian high street. I’m told this is mainly because the postal service is so bad.

You could spend a whole holiday exploring the area around Turin’s most impressive street, the Via Roma. At the top are the Palazzo Madama and the Palazzo Reale. The café in the latter has the best hot chocolate you’ll ever taste. The Via itself is mostly 19th century, and its arcades are flanked by carved columns and embellished coffered ceilings. Many of the shops within them retain their 19th-century interiors and signage. You could well be in the 1890s.

But at the southern end of the Via Roma the mood suddenly changes. The columns become plain, grey and a storey taller. The decorative ceilings disappear. Elegant arches become imposing rectangles. It took me a while to figure out that I was walking down one of the best-preserved examples of fascist street design in Italy. The lower part of the Via Roma was rebuilt in the 1930s by Marcello Piacentini, a favoured architect of Mussolini. It’s easy to see why dictators such as Mussolini liked Piacentini’s monumentalist style; one feels smaller, as if the buildings are in control. I found it rather unpleasant. A newsagent nearby was selling “Mussolini 2019” calendars. In modern Italy, Il Duce’s ghost is never far away.