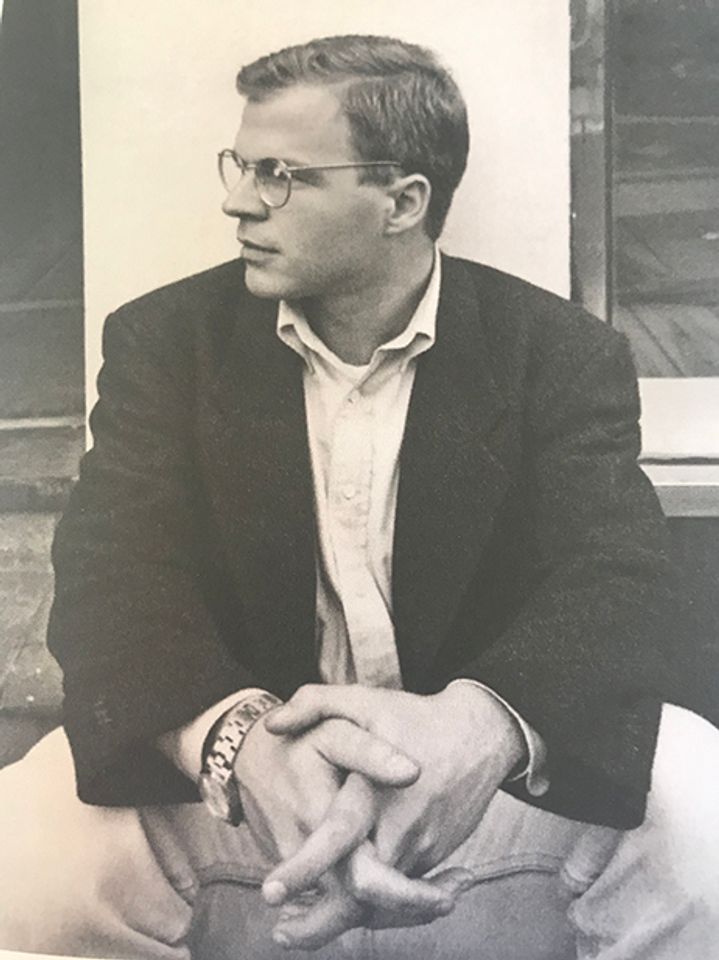 Brilliant, irascible, generous and perverse—with the keenest of eyes and the lowest of boredom thresholds. These and many other facets of the exceptional gallerist and publisher Karsten Schubert were given a comprehensive airing at his packed funeral last Friday.

The service was held in the cavernous Arts and Crafts interior of the Holy Trinity Church on West London's Sloane Avenue. Its Burne Jones and William Morris-designed stained glass provided a suitably grand setting for such a significant figure who did so much to shape the British art world in the early 90s and beyond. It was also an appropriate environment for the erudite anglophile German who recently became a British citizen and insisted on conducting all his conversations—even with German speakers—in English. Schubert was also a passionate Remainer, designing and dispensing t-shirts emblazoned with slogans such as "Die, Brexit Die"—many of which were in evidence amongst Friday’s congregation.

His friends read from Proust (Keir McGuinness) the Book of Revelation (Ivor Braka) and Christina Rossetti (Angela Choon). Tributes were given by Nicholas Serota, who described Schubert as a “force of nature” and by the artist Michael Craig-Martin, who stressed the often overlooked significance of Karsten Schubert’s first eponymous gallery which he opened age 25 in 1986 with the “long suffering” Richard Salmon. 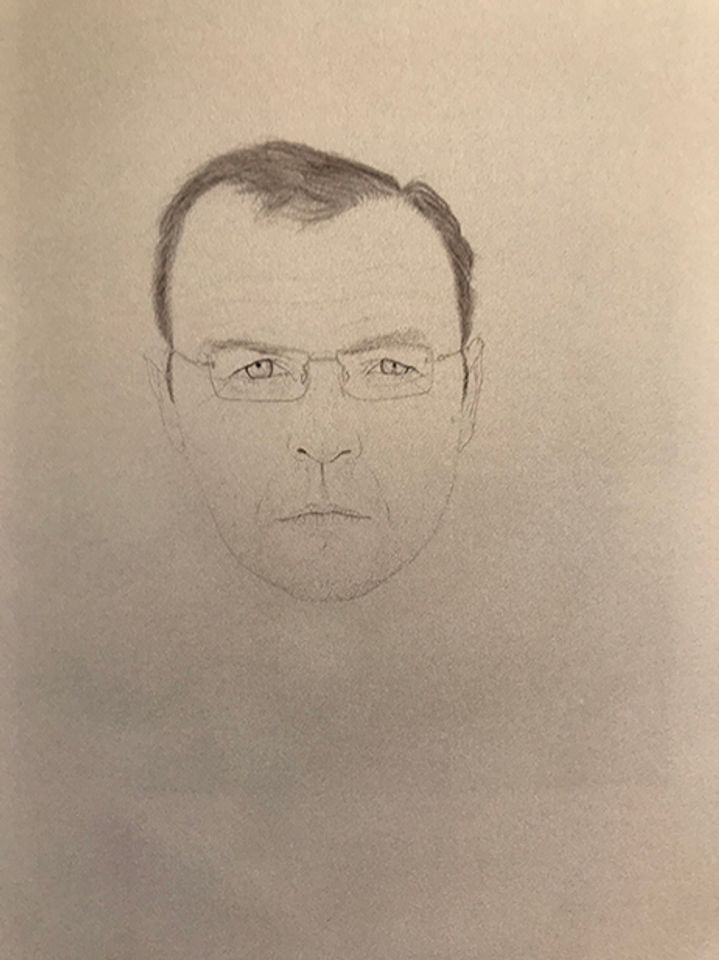 Craig-Martin reminded us that during its six year life this small Charlotte Street space gave crucial early, and often first, showings to Michael Landy, Ian Davenport, Gary Hume, Anya Gallaccio and Angus Fairhurst, while also putting these young British artists in an international context amidst a programme that included Ed Ruscha, Gerhard Richter and Martin Kippenburger. Another speaker was Alison Wilding, the first artist to be shown by Schubert in 1986. Unlike a number of others with whom Schubert parted professionally—most notably Bridget Riley, Gary Hume, Michael Landy and Rachel Whiteread—Wilding remained represented by him right up until the end.

A particular highlight of the service was Michael Landy’s often hilarious account of his enduring friendship with “Schuuubs, Schuub-b-kins, Schuuby-do-b-do", delivered in absentia by the National Portrait Gallery's director Nicholas Cullinan as Landy is currently preparing a show in Australia. Revelations included the night Schubert urinated through Anthony D’Offay’s letterbox (“he told me he felt relieved afterwards”) and the late gallerist’s penchant for dinosaur eggs—first on plinths, then demoted to doorstops. Landy's speech further declared that “even though it is not easy maintaining friendships in the art world, especially with an artist and their former art dealer”, the fact that they did so “was a testament to our love for each other”.

The eulogy ended on a bittersweet note with Landy’s observation that, as the largest private owner of his work, “he’s left a big hole in my life and in my bank balance…so Schubs, if you are up there, you still owe me!” The particulars may vary, but a deep, if sometimes exasperated, affection and a profound sense of loss was shared by all present. We will not see his like again.

• Listen to our in memoriam podcast where Michael Landy speaks to Karsten Schubert here.