Humour in the age of Trump—and far before it—explored at Washington, DC's National Gallery 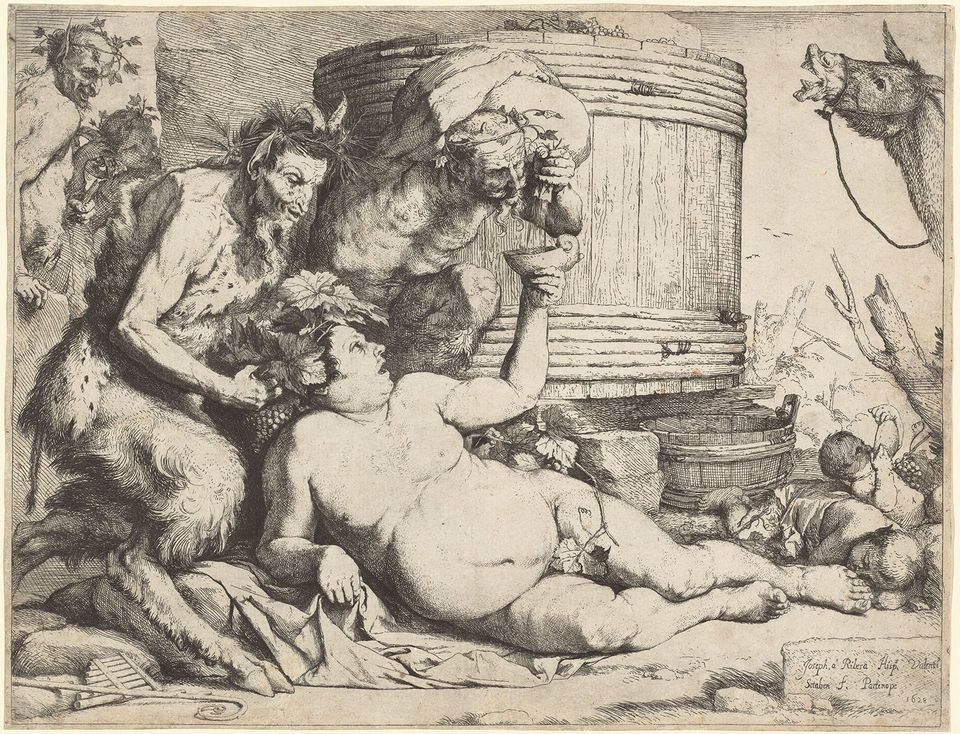 An etched 1630 Rembrandt self-portrait, a rare view of the Dutch Old Master laughing, greets visitors in the first room of the show Sense of Humor (until 6 January 2019) at Washington, DC’s National Gallery of Art. Both parochial as well as au courant concerns motivated the exhibition of around 100 works from the permanent collection, says Jonathan Bober, the museum’s senior curator of prints and drawings. The pieces he and colleagues Judith Brodie and Stacey Sell have acquired lately tended to be situated on the humor spectrum, from satire to the provocative to intentionally irritating. Three by 18th-century printmaker James Gillray, for whom Bober has “more than a soft spot” and calls the fiercest English satirist, all joined the collection within the last five years. And then there’s the second impetus for the show, which Bober phrases carefully. He allows that some may see today’s “epochal change” as promising, while others see society going through a convulsion. Whatever the perspective, comedy can be a remedy, which is perhaps why humourous art has been produced and resonated the most in the greatest moments of stress in Western history. “Humour is not only a salve to those things or a distraction, it makes us smile,” he says. 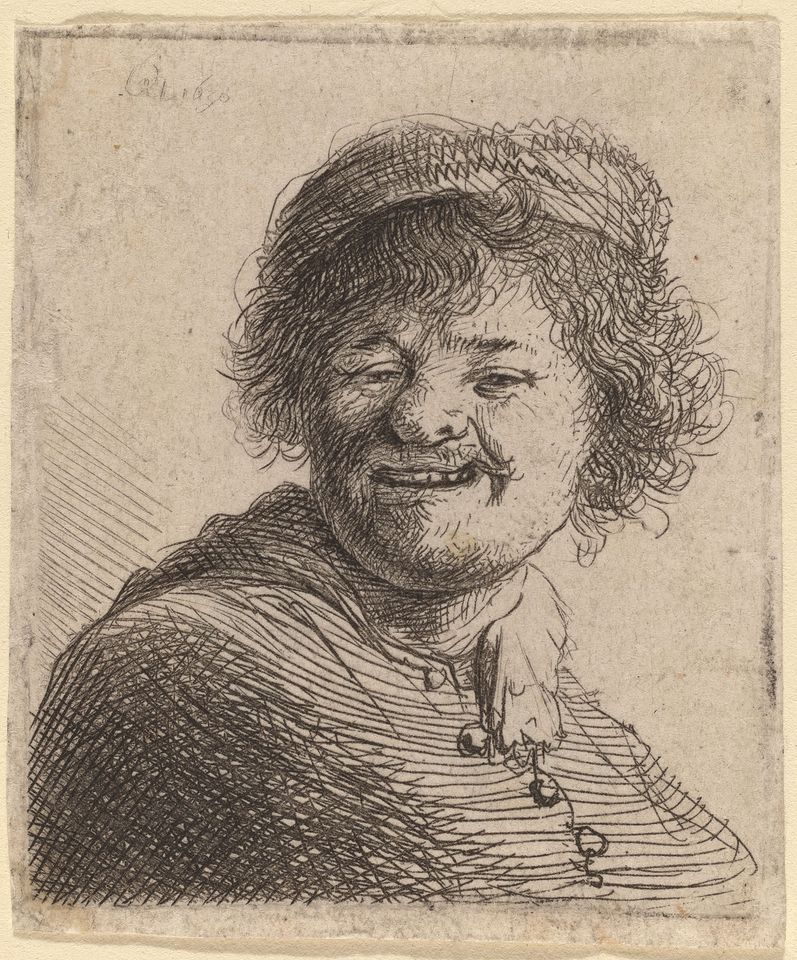