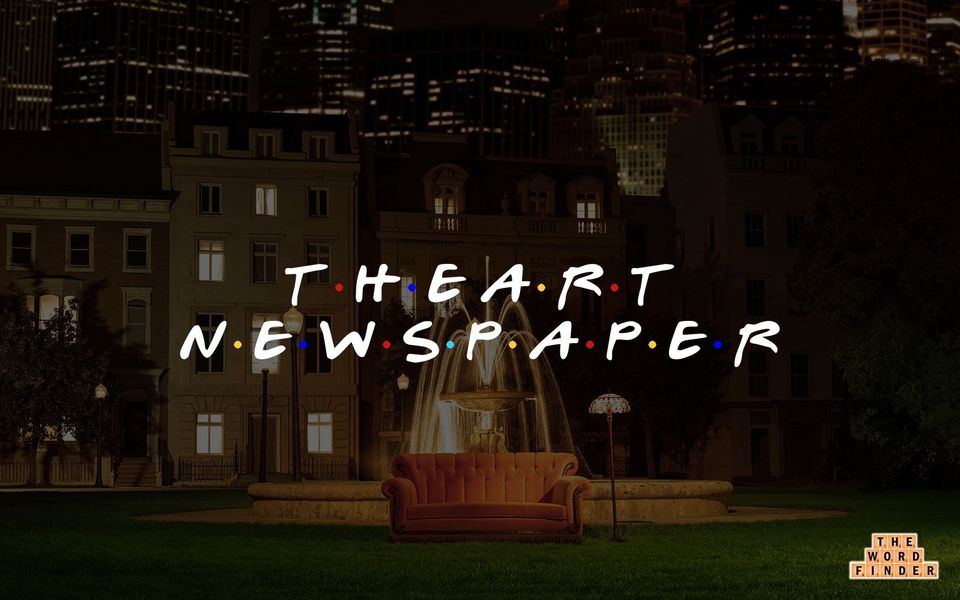 A brilliant creation of the 1990s that provides millions of people with hours of quality content and has gone on to become a game changer for its industry. This description can, arguably, be applied to both The Art Newspaper and the TV show Friends (we know, we're very modest). Which is fitting, as an eagle-eyed member of our team recently discovered that these two great institutions once came together on screen.

Towards the end of episode 17 in season two ("The One Where Eddie Moves In"), which originally aired on 22 February 1996, a copy of The Art Newspaper can be seen in the background of a scene set in the famous Central Perk cafe. Looking as vintage as the mullet of the man holding it, the copy is back from our black-and-white days. 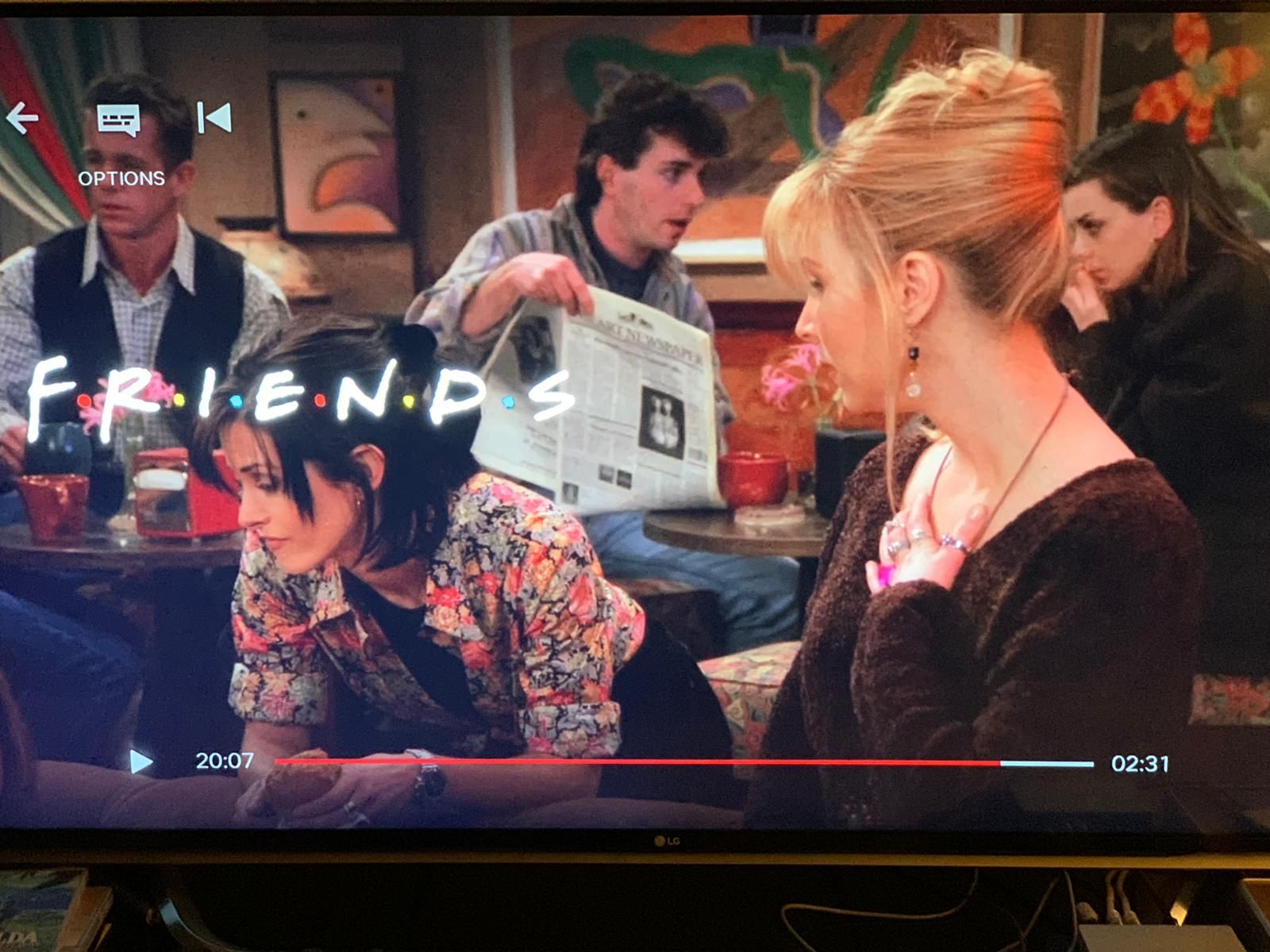 The episode was watched by an audience of more than 30 million when it first aired, but has been viewed millions more times in the almost 20 years since (especially now that all the seasons of Friends are available on Netflix).

And the crossovers don't stop there. Following a team conflab, it turns out that The Art Newspaper appears in many more famous TV shows, books and films, including Entrapment (1999), starring Sean Connery and Catherine Zeta-Jones; Match Point (2005), a psychological thriller directed by Woody Allen with leading lady Scarlett Johansson; and the crime movie The Good Liar (2019) featuring Helen Mirren and Ian McKellen. See if you can spot us—and let us know if you've seen The Art Newspaper popping up on-screen. 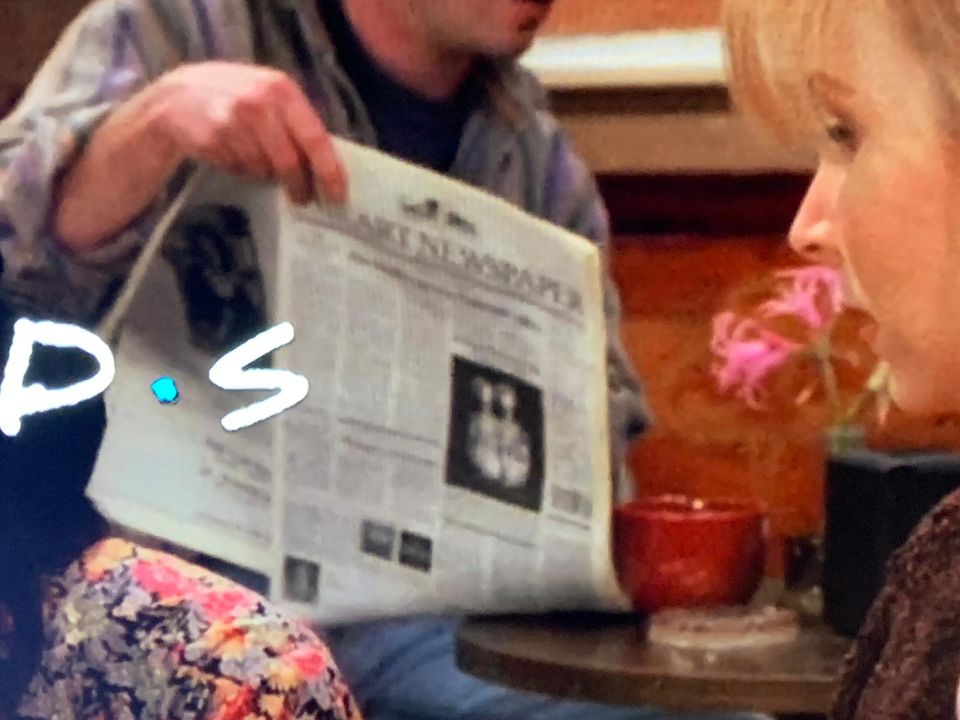 The front page shows a double-headed statue, now in the Louvre Abu Dhabi

Today, a special episode of Friends will air. Hosted by James Corden, it will reunite Jennifer Aniston, Courtney Cox-Arquette, Lisa Kudrow, Matt Le Blanc, Matthew Perry and David Schwimmer to look back at the series' best moments and discuss why it is such a cultural phenomenon. Obviously, we're hoping for an honourable mention. See you there!

• Friends: the Reunion is available from 12pm PT/ 3pm ET on HBO Max; screening at 8pm GMT on Sky One in the UK.