Museums’ licensing demands are a pernicious tax on scholarship 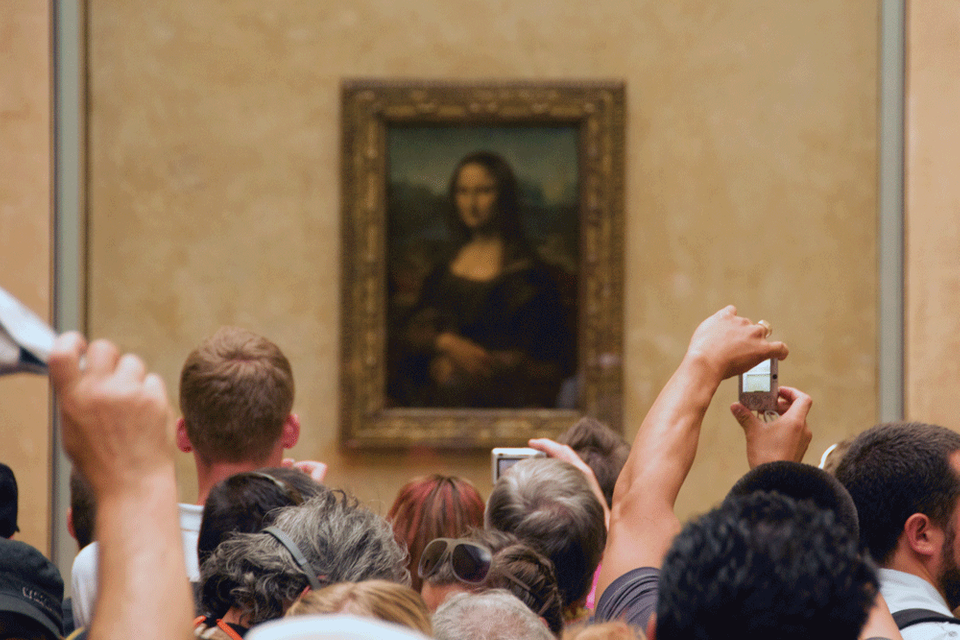 Each time I begin filming an episode of Britain’s Lost Masterpieces for the BBC, I promise myself it will be the last. In the series, we investigate previously overlooked paintings, usually from a museum store, and put them back on public display. And although over two series we have identified works by the likes of Rubens and Claude, I confess it’s a stressful business.

Every programme begins with nothing more than a hunch: might this dirty and overpainted picture be by a great artist? If I’m wrong about an attribution, I will have not only wasted an hour of our viewers’ lives, but will have squandered licence-fee-payers’ money investigating a painting that should have remained in obscurity. As a dealer, my mistakes were quietly placed in what my wife calls the “cupboard of shame”. But getting it wrong on TV is another matter. The few hours I get to spend with a painting before we commit to filming are unnervingly intense.

These days, a large part of the budget for arts programmes is taken up by reproduction fees. Museums merrily charge hundreds of pounds each second a painting is seen. But such charges are little more than a hustle. Museums talk threateningly about “copyright”, but in law, they’re on weak ground. If a painting was made by an artist who died more than 75 years ago (70 years in the US), it is out of copyright, end of story. Faithfully photographing it generates no new copyright implications, and there is nothing in law to stop one reproducing (say) a Rembrandt, in any context, and without paying. But because most of us think we need to pay to secure a spurious image “licence”, museums get away with it. As a result, art programmes like mine show far less art than we’d like to. Far worse is the fact that academics and students are obliged to pay, too, severely restricting research and publications. Such fees are a pernicious tax on scholarship. It’s a scandal that our publicly owned art is monetised in this way.

Some institutions even charge to use lecture images. For an academic to use a single image from the Tate in a single, free lecture, the fee is £20. A whole lecture could cost hundreds of pounds. I will admit here that in a recent lecture on Van Dyck at the Chatsworth Festival, I raced through almost 100 unpaid-for slides. Museum legal departments, do your worst.

The festival is in its third year, and is a great success. Bravo to the Duke and Duchess of Devonshire for creating an alternative to the ubiquitous literary festival. My fellow speakers included Cornelia Parker and Grayson Perry. The latter sat opposite me at dinner in the family’s private apartments in a vibrant pink jacket (I think it was Chanel) but the table was so wide that I couldn’t tell him how elegant he looked. Beside me sat the duchess, who, being the guardian of several Van Dycks herself, graciously allowed me to bore on about my favourite artist. In the corner of the dining room, half-hidden by a screen and almost moving in the flickering candlelight, was a full-length 17th-century portrait of a man in armour. I assumed at first that it was a Van Dyck, and airily said so. But my hostess pointed out with impeccable politeness that it was in fact by Lely. I went the colour of our delicious summer pudding, and mumbled as an excuse that it was an instance of Lely borrowing a Van Dyck composition. Thank goodness we weren’t making a programme about it.