Should galleries adopt the Tinder approach? 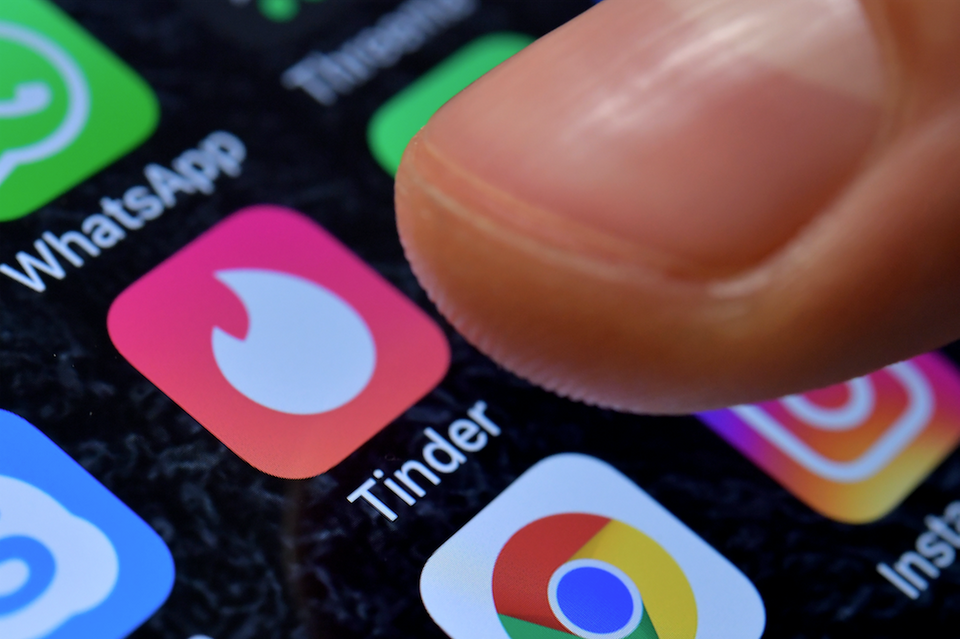 "It's a match!" The art market should swipe right on new business models that bring together engagement and connoisseurship. Sascha Steinbach/EPA-EFE/REX/Shutterstock

Joe Kennedy, the co-founder of Unit London, ruffled feathers at January’s Talking Galleries think tank in Barcelona when he presented his thoughts on how galleries can remain relevant in a consumer-centred world. “Engagement is the currency of the 21st century,” he said, highlighting Spotify, Uber and Tinder among the examples of businesses that ask customers ‘What do you want?’

His point? Galleries who want to break from a system driving them out of business need to adopt a similar approach.

The idea that popular opinion could help dictate taste may unsettle traditional art dealers but its effectiveness as a marketing tool cannot be ignored. At Invaluable’s Global Auction House Summit in London last month, Evan Beard, the national art executive director at US Trust bank, noted how a video marketing campaign ahead of Christie’s record-breaking Leonardo Da Vinci auction in 2017 focused on the people who were viewing the painting rather than the Salvator Mundi itself, noting that “Christie’s made it about them”—rather than the work.

At Tefaf Maastricht this month, the London-based rare books and maps dealer Daniel Crouch has invested tens of thousands of pounds in virtual reality experiences so potential buyers can ‘walk’ around maps of 16th-century Amsterdam and 18th-century Paris. “You could potentially choose your own pathway,” Crouch says, likening it to Black Mirror: Bandersnatch, a Netflix sensation in which the viewer can dictate the plot’s course.

Engagement via personal relevance might be the best that dealers can ask for. At last month’s Frieze Los Angeles, discounted tickets—$20 rather than $50—were offered to visitors who wanted the food, bars and a smattering of art, without the full fair experience, echoing something else Kennedy said: “In this flat economic structure there is no room for trading on social hierarchy or exclusivity.”

It sounds real, refreshing and revolutionary but there are big concerns. Striving for the common denominator is not everyone’s idea of an improving experience—as the divisive social realities brought on by Brexit and President Trump demonstrate. Whether fine art or politics, there is also a valid argument that ignoring the power of mass appeal no longer works, either. In today’s impatient and oversaturated art market, a narrow, out-of-touch gallery programme is easy to ignore.

Perhaps the art world’s players can find a third way in recognition that connoisseurship and engagement need not be mutually exclusive. The vision that Kennedy and others are beginning to embrace may not be the future that the traditionalists like, but it is here already.