The French capital seems resurgent, but other elements may intervene 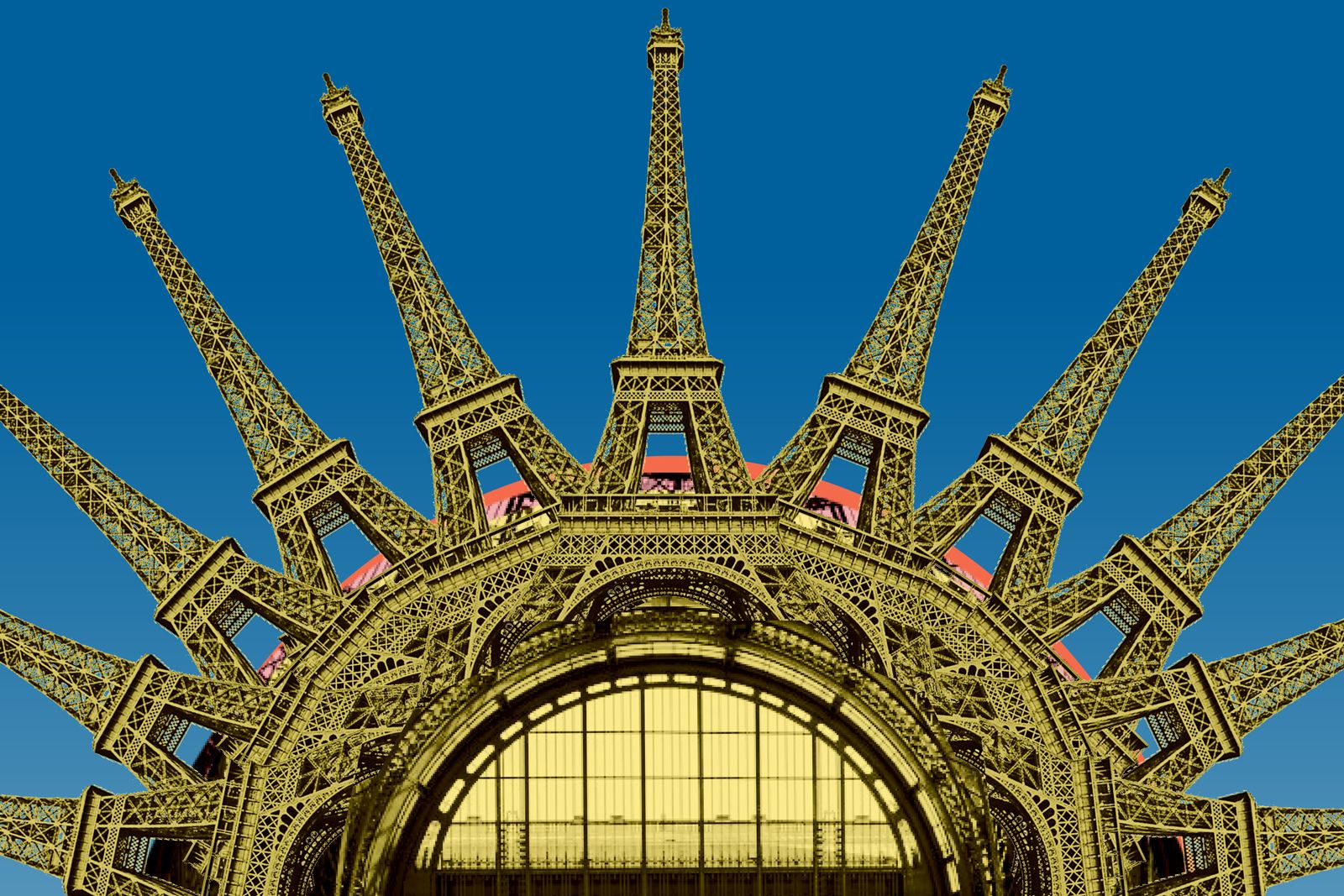 In the 1950s the leading saleroom in the world was…Paris’s auction house, l’Hôtel Drouot. Its turnover regularly beat Sotheby’s and Christie’s combined, while on a broader level the French capital revelled in its status as the art capital of the world.

How things have changed. According to the 2020 UBS Art Basel report, France represented a puny 7% of the global art market in 2019, although that was an improvement on the 6% chalked up the previous year.

But now there may be revolution in the air. The most obvious reason is Brexit. Will the UK’s 20% share of the global market in 2019—which put it in second place behind the heavyweight US, with 44%—be gradually eroded, as businesses, buyers and sellers relocate to the continent, and will Paris be the victor?

What changed after Brexit?

There are signs of movement. France already had one of the lowest import VATs on art, at 5.5%, with only the UK lower at 5%. Now that the UK is no longer in the EU, France would be an obvious choice for bringing art in from non-EU countries: pay the tax there, and ship on tariff free to anywhere else in the EU.

Encouraging the French art market is a new deal on exports. On 1 January 2021, the day the UK left the EU, France raised the threshold values at which export “passports” are required to €300,000 for paintings over 50 years old, and €100,000 for sculpture. These certificates and the cumbersome and slow administration of them had hobbled the market, although the values are still terribly low if France really wants to grab back some of the UK’s trade.

Another sign that France might be on the up was the decision to organise a pop-up edition of 1-54, the African art fair (in real life!), for the first time in Paris. It was held in the premises of Christie’s on 20-23 January, leading to rumours that the auction house might be eyeing up the African art market for its own sales in Paris.

With just 20 exhibitors and intense health precautions, the event was pared-down, but reports on sales appeared to be positive. One of the exhibitors was Galleria Continua, which in January also opened a new space close to the Centre Pompidou with a show curated by the French artists JR (until 20 February). David Zwirner and White Cube have also opened Paris outposts, while Kamel Mennour has expanded his footprint in the capital. 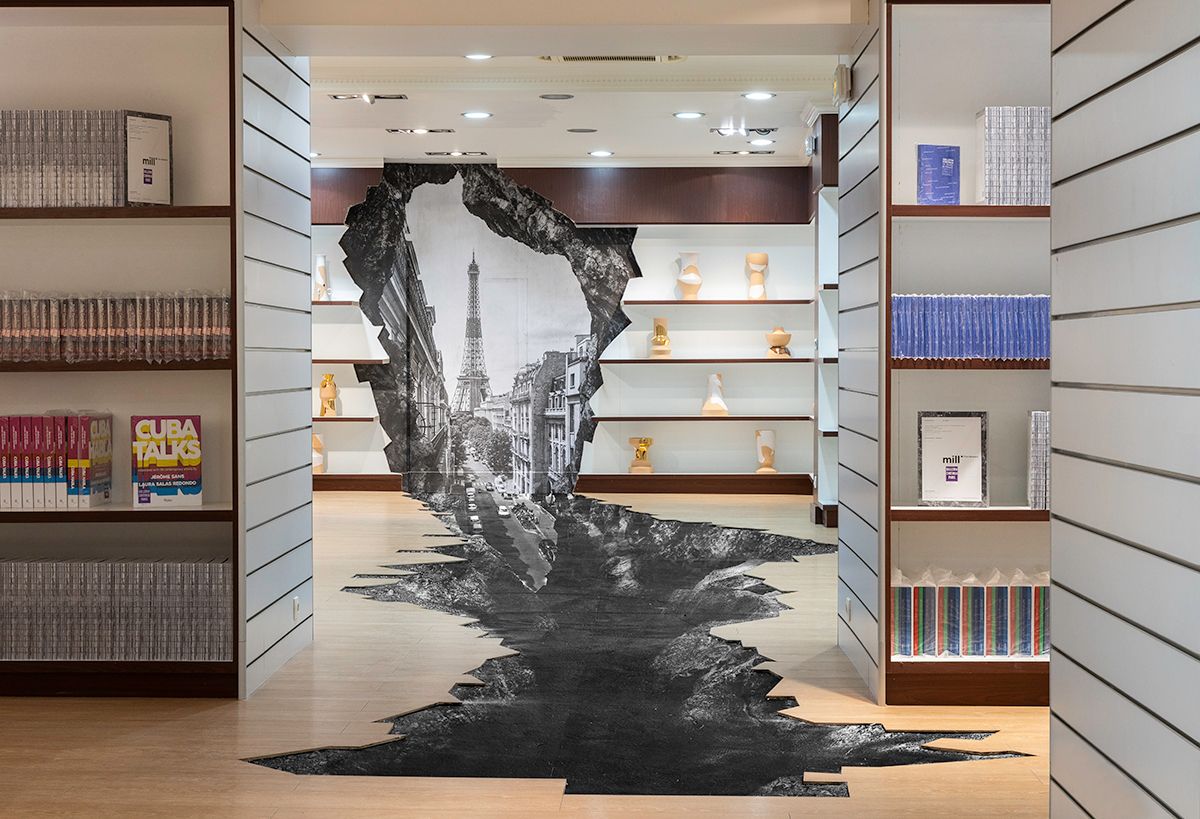 “Paris already has the infrastructure, the logistics, the know-how and in addition it’s centralised, whereas Germany has a number of regional centres plus its restrictive export law; Italy has dreadful red tape,” says Pierre Naquin, a French entrepreneur and tax specialist; “I don’t see any other European city being able to take over from London.”

Nevertheless, he does not see such a power grab happening suddenly: “London will still have its attractions for non-EU citizens including the English language, but I do think EU citizens could look more favourably on Paris now,” he says.

But Clare McAndrew, the art market economist and guru par excellence, sees the situation rather differently. “Certainly, Paris has an opportunity for European trade now, However people assume that trade will go there after Brexit,” she says; “But the danger is that shippers might avoid the EU entirely." Which means that France should not crie victoire just yet.