“For all the supposed desire for transparency, no one will make the first move” 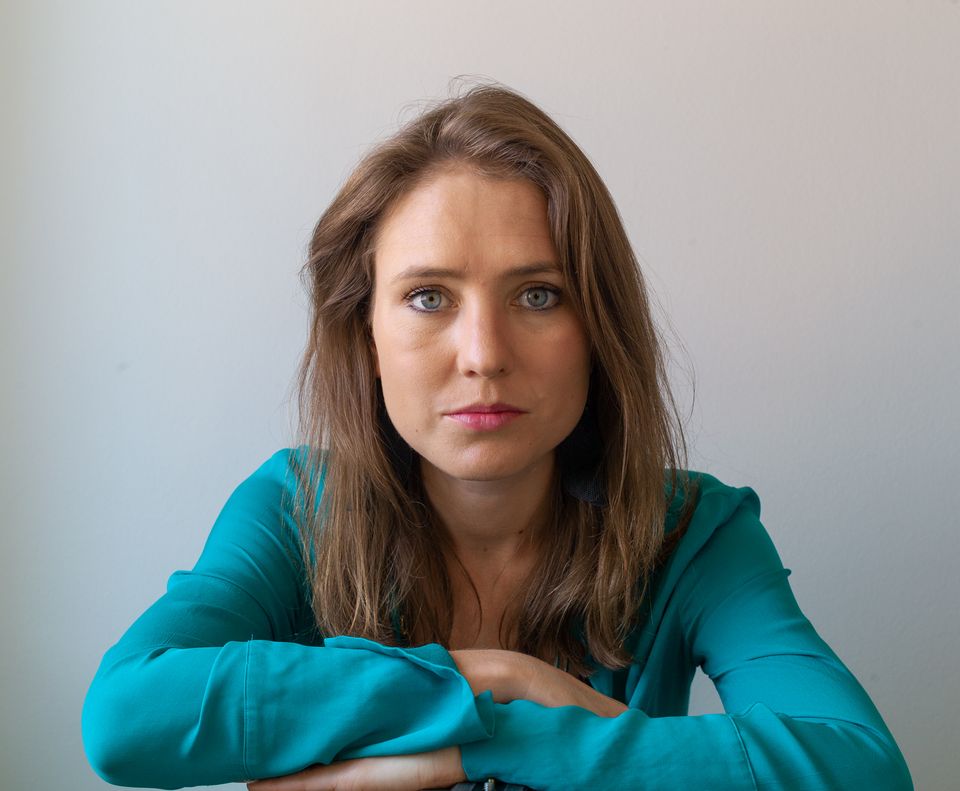 In a market increasingly reliant on price databases to support its claim that art is a measurable asset, fairs remain data deserts. Against a barrage of sales figures from auctions, step inside a fair and everyone becomes coy. Many galleries still “do not discuss prices”—in a trade fair.

In March, Art Basel published its second art-market report, written by the economist Clare McAndrew. As Marc Spiegler, Art Basel’s global director, writes in the introduction, “understanding the market’s dynamics is essential”. Yet, ironically, none of Art Basel’s fairs can contribute sales data to its own report. Aside from random “selected sales” reports, no comprehensive public sales record of deals done within Art Basel’s fairs—or any other fairs—exists.

Could fairs do the unthinkable and insist that exhibitors provide full sales information? Spiegler says: “As we are not involved in the sales, it is difficult for us to stipulate anything, but I do think that pricing transparency is very helpful.” Patrick van Maris, the chairman of Maastricht’s Tefaf fair, admits that fairs are on the back foot in terms of data- harvesting. “It would be hugely useful to know exactly what people sold,” he says. “I don’t think it’s realistic at the moment to insist that exhibitors report all sales, but with this drive towards transparency, in future it might be.” The Dutch fair’s chairman, Nanne Dekking, advocates the use of blockchain-based technology as a means of increasing transparency by creating a digital sales ledger for works of art. But for blockchain to work, sales at fairs—and within galleries—would have to be recorded, accurately.

In its first three years, from 2003 to 2005, London’s Frieze fair attempted to report overall sales figures (recorded as £20m, £26m and £30m respectively), but then stopped on the basis that these were “misleading” and “inaccurate”. Today, Frieze co-founder Matthew Slotover says: “Only around 60% of exhibitors would respond, and it was mainly larger galleries who wanted sales to remain confidential, so we felt that the results were skewed.”

Spiegler acknowledges that the dominance of auction sales skews the perception of value. “There’s a real risk of misperception when an artist is successful but the only sales data is auction data. It’s a lot easier to sell paintings at auction than it is to sell conceptual work, and yet that’s the kind of work that often has the most to offer.”

So, how do we fix it? Arguments against price reporting at fairs include confidentiality, the administrative burden and the complexities of after-sales, not to mention the value of the data that galleries would hand to fair organisers (and their competitors).

Again, we hit the rock of opacity that is the comfortable foundation of the art market. For all the supposed desire for transparency, no one will make the first move because it is the far more difficult path. Dealers cannot claim to want transparency, nor complain that auction sales skew perceptions of value, unless they reveal more details of their dealings. And to enforce that would require a power greater than a humble fair organiser.