Risk is the key to success at the Venice Biennale 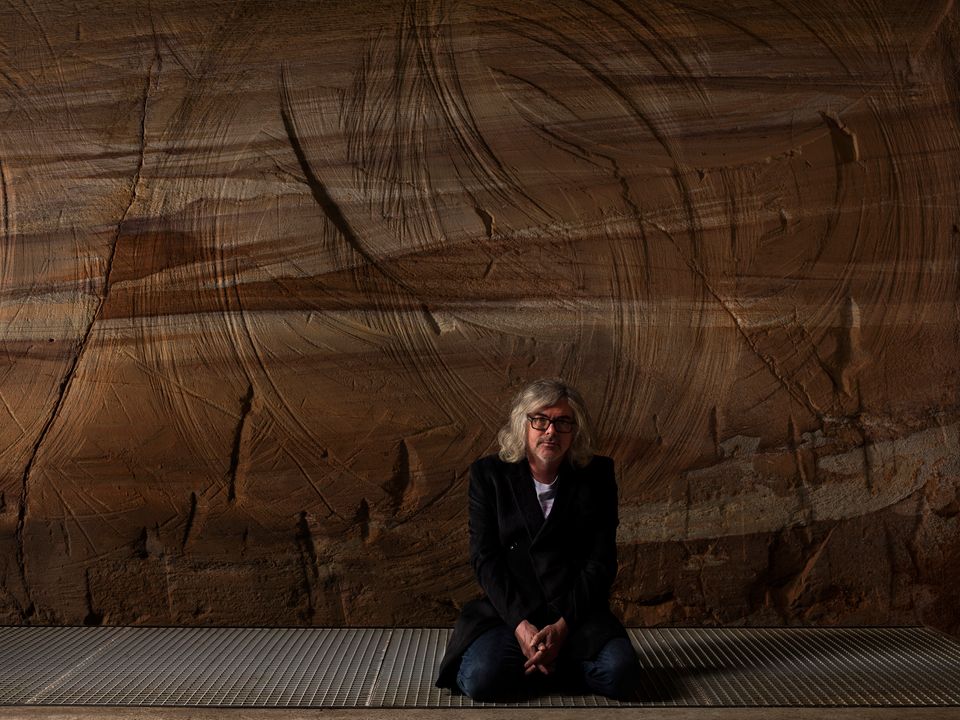 On 28 October, the Australia Council, the organisation responsible for Australia’s participation at the Venice Biennale, announced that it would choose an artist for the 2019 exhibition from an open pool of submissions rather than by convening a panel of experts to select one.

The news was condemned by Australian collectors and museum directors. Simon Mordant, commissioner of the Australian pavilion in 2013 and 2015, is just one of the philanthropists who has withdrawn his funding for the event.

But David Walsh, the mathematician, gambler, and founder of the Museum of Old and New Art in Tasmania, welcomes the change.

I recently read in The Art Newspaper a presentation by Simon Mordant eloquently explaining why he has ceased funding Australia at the Venice Biennale. His reasoning is sound, of course. He has every right to withdraw funding for any reason, or indeed, for no reason at all. And he may well be correct that the new model proffered by the Australia Council was introduced without due process. Nevertheless, although I admire Simon, my reaction to the announced shake-up did not coincide with his. While he expressed "dismay", my reaction could best be described as jubilation.

The first time I went to Sydney as a kid I was spellbound. Sydney was vast, and elegant, and, in turn, wild and alluring. It was shattering and bewildering, but enthralling, and...a tiny bit tawdry. In 2005 I went my first Venice Biennale. I was an eight-year-old in Sydney again. The size of it. And the vigour. And the passion. I loved it all. Except for the Australian Pavilion. We (after all, I'm a proud Australian too) didn't seem to get Venice at all. We were considered, and thoughtful, and grimly self-satisfied. Where was the glitz? Where was the flamboyance? Above all, where was the risk?

Risk is the key. The Australian Pavilion has been assured of a moderate response from the international audience, and a satisfied response from Australians, because over the years it has been unassailably conservative. While everyone else in Venice is abseiling, Australia is taking the stairs. And holding on to the hand-rail. Or perhaps we are smoking a joint, while all those around us are on LSD.

We should be seeking great triumphs, even though that also magnifies our chance of being dismal. There are exhibitions everywhere at the Venice Biennale. The poor, and mediocre, and even the modest successes, are easily forgotten. Only the ambitious and the overwhelming sticks in the memory of the masses. The Venice Biennale is grand...but a tiny bit tawdry. It targets the people, not the elite. And so should we.

I'm into art, but I'm not much into the art scene. Nevertheless, I've seen two proposals for the next Biennale. Both are more exciting than anything that has been presented by Australia in at least a decade. More importantly, they offer both a chance of credible success and honourable failure; they are risky. There will be many other proposals, from successful  and struggling artists, from good artists and bad artists, from establishment artists and outsiders. The best proposal (and the best, in part, means the most commanding) might come from a good artist, or an establishment artist, or a successful artist. And if does, it should be selected. But the other domain, the vast unexplored art world, surely that world offers hitherto untapped opportunity? The new model isn't perfect (I don't get to choose the winner), but I expect to be surprised, delighted, and, perhaps, enthralled, by the Australian Pavilion at the next Biennale. That would constitute a credible success. A triumph would include one or all of affront, titillation, vexation and inspiration. In such a circumstance the consequent levels of visitation wouldn't be bad, either.

If all that isn't convincing, try this: "Art should astonish, transmute, transfix. One must work at the tissue between truth and paranoia." Brett Whiteley said that. He didn't say, "Art should reiterate what we think we know, and give comfort to the status quo".

Simon, and apparently some others, are bailing out. But this ship isn't sinking. I'm all in.