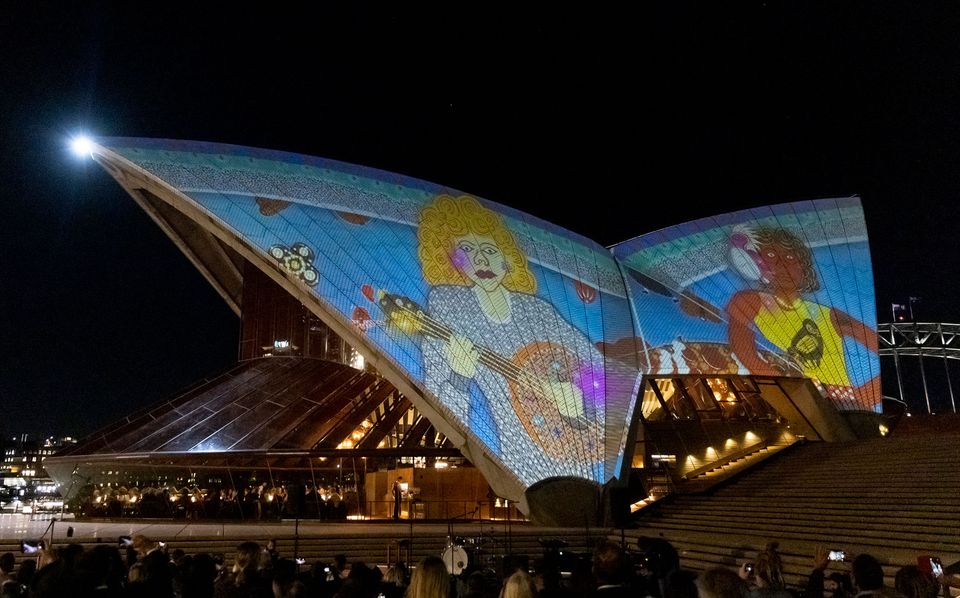 From our parkland setting next to Sydney’s downtown, the Art Gallery of New South Wales looks out over Sydney Harbour with the Pacific Ocean beyond—surely one of the most beautiful views of any major art museum. But like other Australian museums, we begin all important events with an acknowledgement that the traditional custodians of our land, in our part of Sydney the Gadigal of the Eora Nation, were here long before us.

So as we celebrate our 150th anniversary, it seems natural to consider what we mean by the deceptively simple words we have chosen as our motto: “From here. For all.” As one of many art museums around the world that are striving to decolonise our institutions, we need to ask: What is special to our home audience about looking at the world from Sydney, a proudly multicultural city that nevertheless struggles with the legacy of colonialism? And what might our perspective offer to people everywhere else?

We ask these questions in full awareness of the efforts of other cultural institutions to look at the world anew. The Rijksmuseum in Amsterdam is preparing to open an exhibition that focuses for the first time on slavery as integral to the history of the Netherlands and therefore of the museum. Tate in the UK has been prioritising its holdings of works by artists of colour, as well as women and LGBTQIA+ artists, with post-colonialism at the forefront of its concerns. In New York, the Metropolitan Museum of Art recently commissioned Cree artist Kent Monkman to paint two monumental paintings for its Great Hall, and also gave Kenyan-born Wangechi Mutu a commission that put sculptures combining African and Western motifs in the niches of its facade. And in Los Angeles, Lacma is now constructing a new building specifically designed to place all cultures and traditions on a single floor, without hierarchy.

At the Art Gallery of NSW, we have had a long commitment to collecting and exhibiting the art of First Nations Australians. In our first major creative collaboration with the nearby Sydney Opera House, we are now taking this art outside the museum in the form of spectacular light projections on the iconic sails of the opera house. Titled Badu Gili: Wonder Women, these projections of some of the gallery’s works by Indigenous Australian women artists is a wonderful way to launch our 150th anniversary celebrations on 23 April. 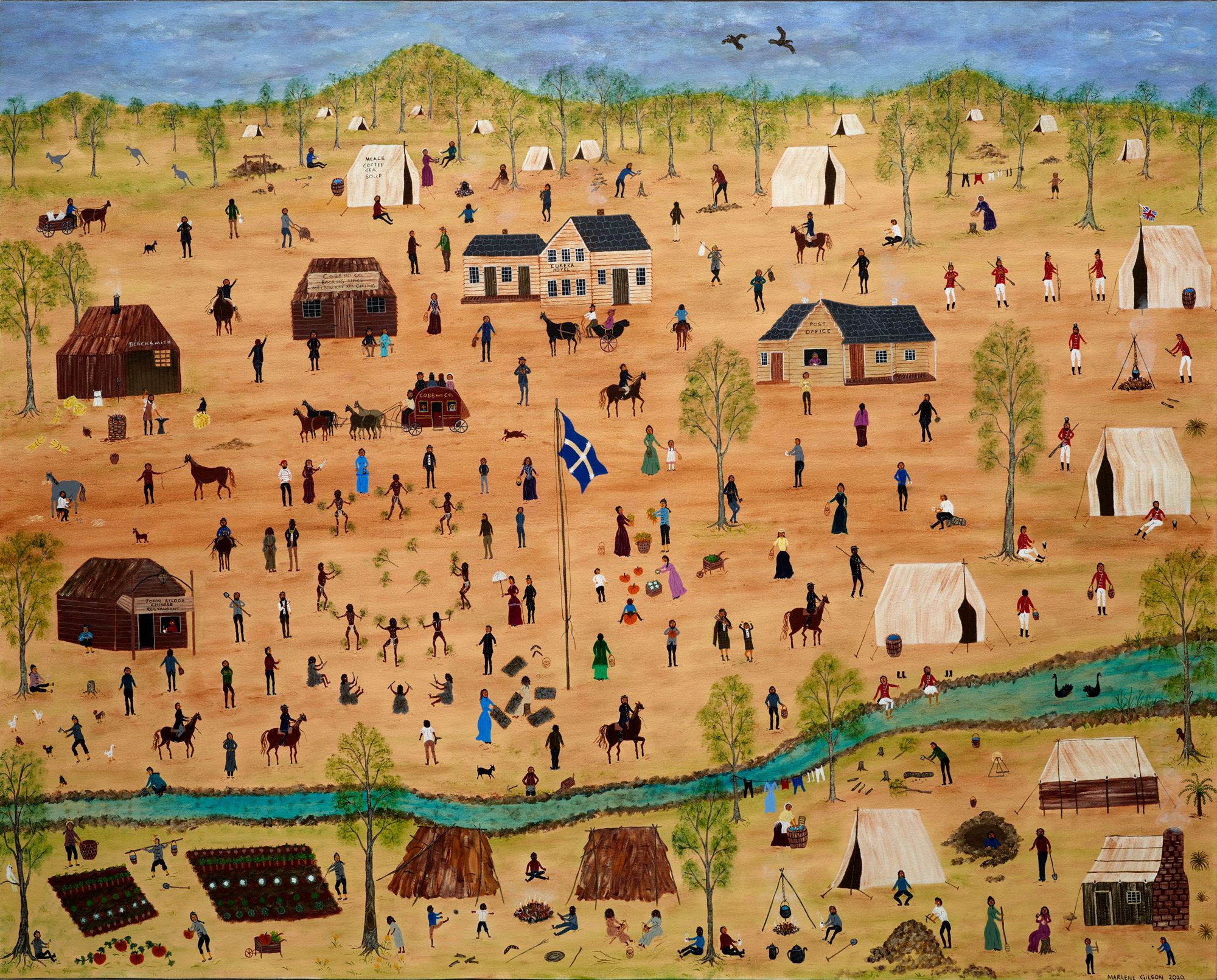 We are also undertaking the Sydney Modern Project, which seeks to transform the entire institution physically and programmatically through the addition of a new building designed by Pritzker prize-winning Japanese architects Sanaa. Facing our original building across an art garden, the expansion is due for completion in 2022 and will place historic and contemporary works by First Nations artists front and centre.

The gallery has long been credited as one of the first museums to present these works as art rather than ethnographic objects, and to have engaged directly and respectfully with the communities from which they have emerged. That said, our main display was for years consigned to the lowest level of our building. In the new building, a dedicated gallery at entrance level will greet visitors with the work of Aboriginal and Torres Strait Islander artists, which will also be woven into installations throughout the building alongside work by their peers from all parts of the world.

A visualisation of the Sydney Modern Project by Japanese architects Sanaa, which is scheduled for completion in late 2022 Rendering: © Art Gallery of New South Wales, 2021

We look forward to revitalising our original home, constructed more than a century ago as a neoclassical temple of art. The installation of the Grand Court galleries will be reconceived, along with the modernist galleries in our 1972, 1988 and 2003 architectural additions.

By bringing these two museum buildings together within an expanded campus landscape, we can offer visitors a multi-layered view of art. It is about the possibility of looking at the world through the perspective of Aboriginal culture and, at the same time, through those of later settlers to this unique location in the Asia-Pacific region. It is about maintaining an awareness of the past as a continuing presence and of the present as an open possibility.

That is the exciting potential of Sydney, which we think is relevant to many other art museums, in many other places. That is what we mean when we say: “From here. For all.”

• Badu Gili: Wonder Women will illuminate the sails of the Sydney Opera House hourly at sunset from 23 April