Forget millennials —the art market should be looking at Gen Z

People under the age of 22 account for 40% of consumers 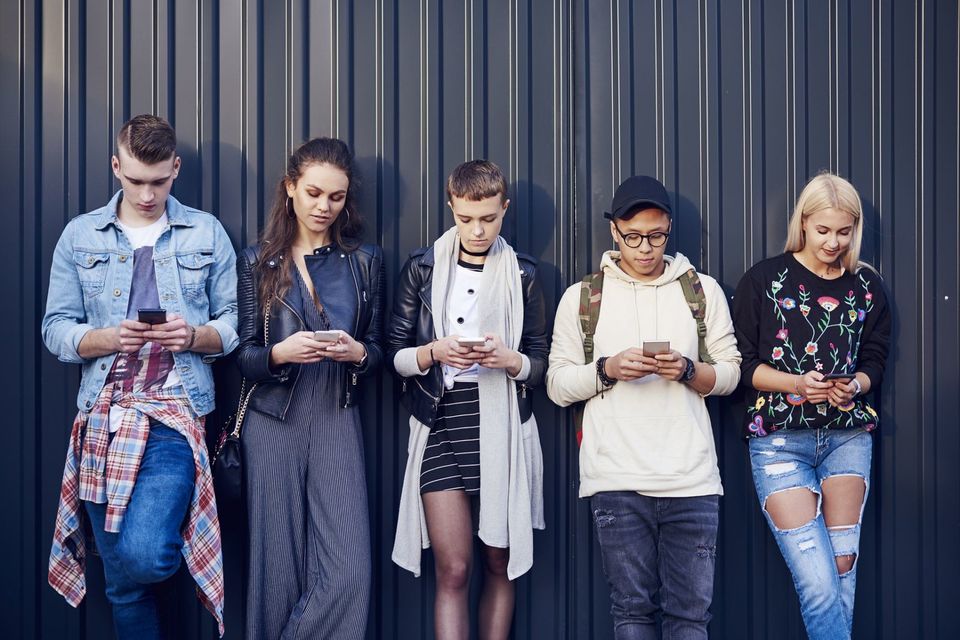 While the art market has been fretting over how to attract millennials, a new generation has risen up and looks to be much more challenging. Gen Z—defined as those now aged between seven and 22—account for 32% of the population (and 40% of consumers), according to data from Bloomberg, nudging them ahead of the relatively senile 22 to 37-year-old millennials. Combining Gen Z’s purchasing power with the influence they have over the spending habits of their parents leads the analysis to conclude an indirect potential spend of $3bn.

What does Gen Z want? Today’s youngsters are easier to define by what they don’t want—brands, labels and anything associated with big business. They are social media native (rather than just digitally native like their predecessors), but don’t trust most of what they read there. Unlike the rest of us, they have not been taken by surprise by the marketing power and potential intrusion of social media. Gen Z knows how to spot branded posts and targeted selling and will actively seek alternatives. Especially alternatives with a socially conscious bent. But not if you tell them so. They’ll find that out for themselves, thank you very much.

What could this mean for the art market of the future? In theory it could bring power to the smaller galleries currently struggling for attention in a big-brand world. And I am sure there are people out there already peddling woke vloggers and nano-influencers that can help promote art to the latest breed.

Such generational twists and turns may seem maddening, but there is one thread that seems to be consistent throughout: a demand for transparency. The latest Hiscox Online Art Trade Report finds that 87% of 706 art buyers cite clear pricing and access to past and current prices as the most important factors when buying art.

All the same, it’s tempting to ignore all this broad-brush generational group rather than trying to get down with the kids at every turn. Realistically, by the time the seven-year-olds, or even the 22-year-olds, become meaningful buyers of art, a new set of likes, dislikes and technological advances will be in vogue.

What is important, says Bonhams' new (Gen X) marketing guru Marc Sands, is keeping on top of how information is received. “The next generation may never return to the media that the older generation used, and that is both of interest and concern. I strain every sinew of my body not to resist trying new ways,” he says. Sounds uncomfortable, but like good advice to me.

Appeared in The Art Newspaper, 312 May 2019
More CommentTopicsArt tradeSocial media