Museums have hastily cut their staff to save money—what will happen when visitors return and they need them back?

With vaccines now being deployed and a return to normality on the horizon, institutions may find they have been shortsighted in letting their employees go 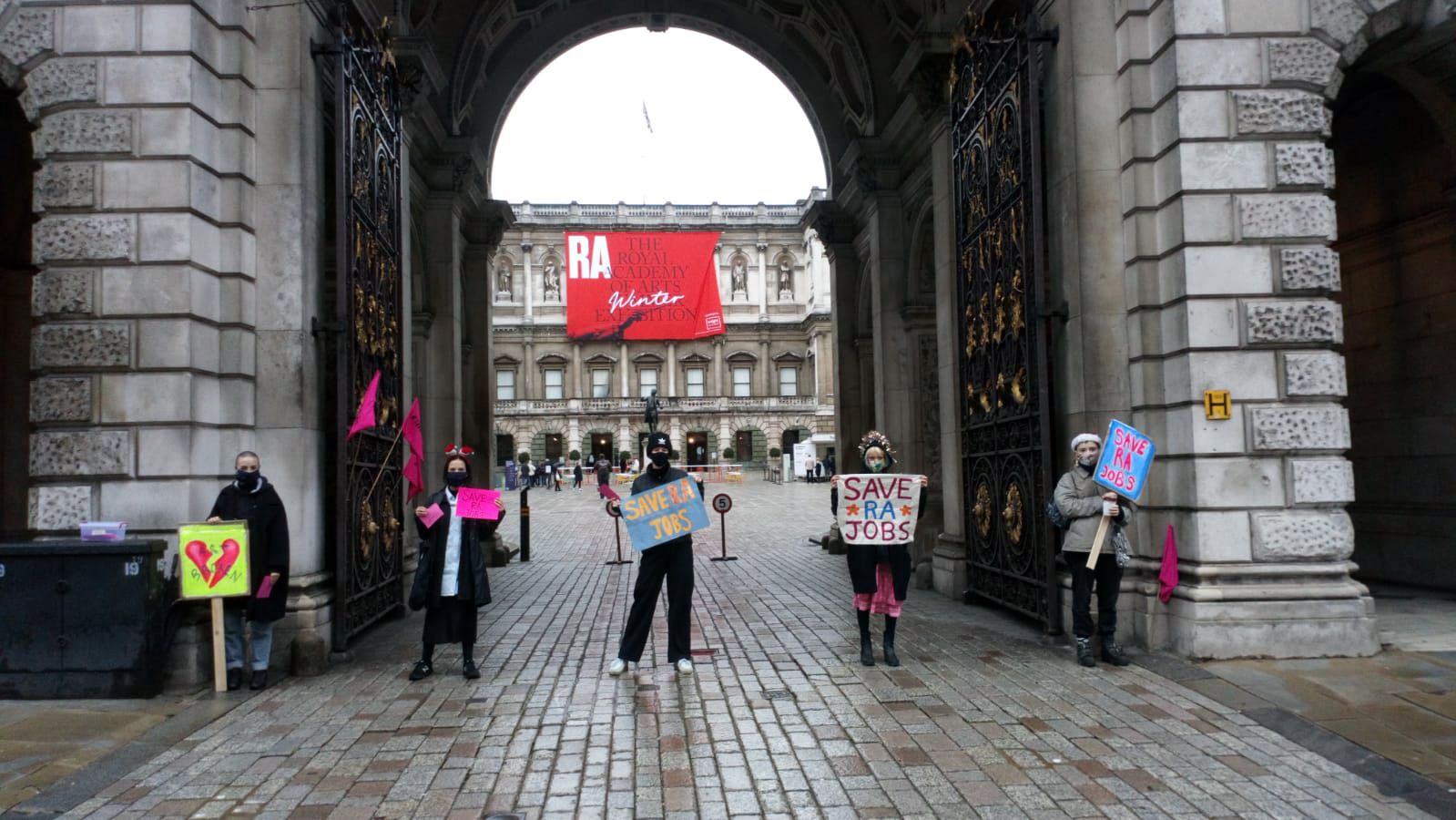 Home schooling has begun again, and I write this sharing a desk with my daughter, as we gather round the wifi for another day of classes on Teams. We are both surprisingly productive; my daughter does her work diligently, and her example shames me into wasting less time on social media. Could any of us have managed lockdown without the internet? It has allowed me to continue some work but, after almost a year, I feel I’m reaching the limit of how effective an art historian I can be without actually seeing any art. With digital photos and online databases I’m reasonably good on the “who painted what, when” aspects. But when it comes to the “why”—to actually understanding a painting and why an artist painted it—I have to be in its presence. Composition, scale and lighting only make sense when you stand in front of a work of art. I haven’t been near a masterpiece for months.

At least I can work from home. I have heard from museum staff in London who have been obliged to go in to work even when they have felt it unsafe to do so. The problem seems to be an inflexibility in how the government’s job support scheme operates; the culture department has told museums that back-of-house positions cannot qualify. At a time of soaring infections, and the government insisting everybody else stays at home, this seems misguided, even dangerous.

At the start of the pandemic, the abrupt closure of museums in Britain was explained by the need to protect staff. Museum directors rightly declared that, despite the importance of their collections, what mattered was the health of the people who worked there. Almost a year on, however, the behaviour of some organisations has revealed that what really matters is the bottom line. The people for whom this is most obvious are those who have lost their jobs. The National Trust is making more than 700 staff redundant, while Tate wants to close more than 400 posts. As far as I can see, these losses will almost entirely be among lower paid posts—the most senior staff, as ever, are safe. In some cases, like the National Trust, the process has been handled with brutal insensitivity.

But have these organisations miscalculated how much the pandemic will affect them in the longer term? Nobody can deny the immediate financial pressures. But with vaccines now being deployed and a realistic prospect of a return to normality on the horizon, there is room for a more hopeful outlook. There may well be an economic bounce-back like no other. Those organisations which, like the National Trust, planned for two or three years of upheaval and refused to accept that the job support scheme might be extended (as it has been repeatedly) may look to have over-reacted.

When the pandemic began, I was envious of those museum staff who’d be able to spend time alone with their collection, undisturbed by the crowds. But I won’t go back to a museum until they are open fully. Great art is best shared. It has been heartening to hear how much curators have missed their visitors. One tells me that curating in lockdown is like working “in semi-darkness… not impossible and not entirely unproductive, but silent and lonely.”

The point is, we are all desperate to revisit museums—and they may yet need all those staff they want to sack.