No rest for the frazzled for many in the art world

As galleries and auction houses slowly awaken from lockdown (some of them, at least), this summer will be one of work, not rest 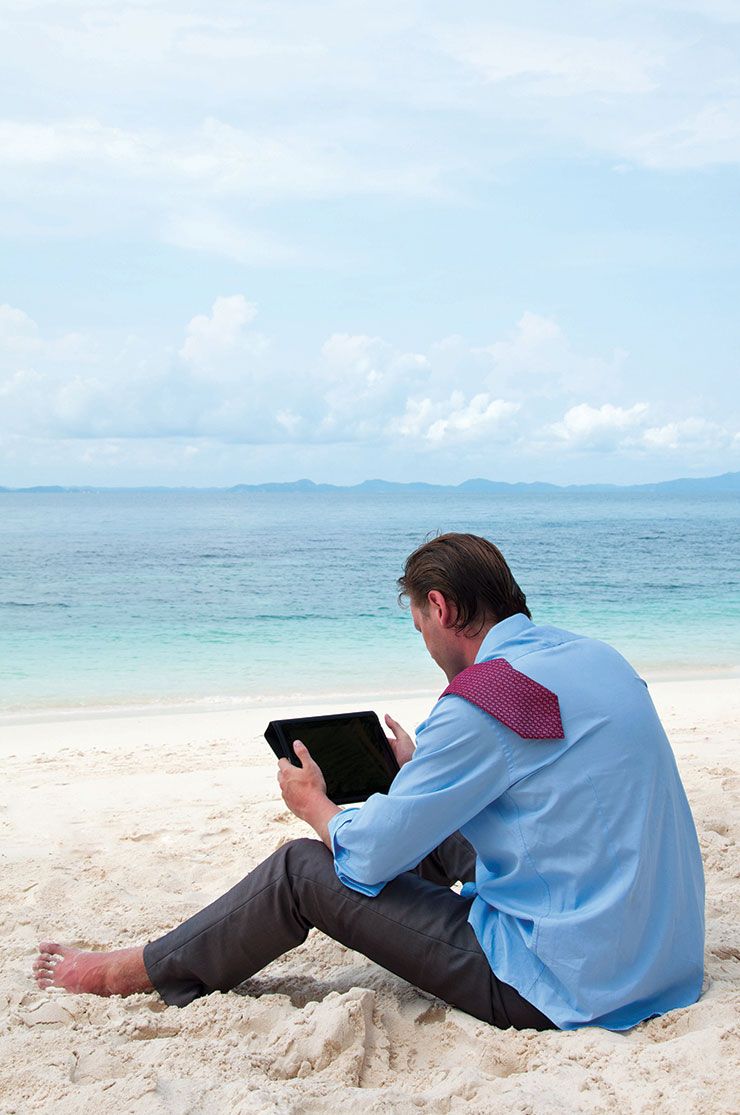 While art dealers normally slow down over the summer, this year they have to play catch-up. © dimmushka

It’s summer—but not as we know it. In any usual art market year, for as far back as I care to remember, we get to the beginning of July physically and mentally broken. The high-octane sprint through the Hong Kong, New York, Basel and London seasons (with Venice thrown into the mix every other year) takes its toll and the long summer break tends to be more of a necessity than a luxury.

In theory, this year should be different. For months, there have been no art fairs to visit, no exhibitions to see, no live auctions to attend and very little movement outside of our own front doors. But make no mistake, we are all still broken. As one dealer said to me in June, “I’ve never worked so hard not moving.”

The adjustments to the sudden realities of a pandemic have been of varying extremes. But very few people have been spared sleepless “what if?” nights and daily panics about how to keep afloat, while struggling with Zoom. Most businesses and individuals have made the “pivot” to online, which sounds like a swift, 180-degree move but in reality involved sweaty hours hunched over stubborn computer screens. Meanwhile, the familiar, daily structures have changed dramatically. People have had to move elsewhere—either to support themselves or others—and many of the art world’s workforce now have children at home who need teaching, feeding and to have their own anxieties assuaged. Not to forget the people who have been seriously unwell—the art market’s relentless social gatherings prior to lockdown took their toll—and those who have lost loved ones. So, I defy anyone to tell me that we don’t all need a break.

There is, however, the nagging reality that we need to make up for lost income and the best time to do that starts now, as restrictions begin to ease. There are also other responsibilities to be met. “Artists need us to sell their art; that’s what they hired us to do,” says Marc Glimcher, the president and chief executive of Pace, who himself was laid low by the virus. He acknowledges, though, that staff have been stretched to adapt to the virtual world and there’s only so much you can ask. His third-way option is to open a more relaxed, temporary outpost in East Hampton, where some of Manhattan’s wealthy set have decamped.

Other businesses have found a healthy compromise, too. The major auction houses have persuaded enough consignors to stage live(ish) sales around the world—Christie’s is gunning for four locations in one evening on 10 July—and in cities where galleries have begun to open up, there’s an intensified programme of galvanising events. But these respectfully stop before August. The news of Art Basel’s cancellation of its postponed edition in September was a great shame, for many reasons, but may have been the decision we all needed for a necessary readjustment. Glimcher puts it best: “We all really wanted to go, but in reality it could have been like having a cheeseburger straight after a heart attack.”