Will art market speculation ever go away?

Fifteen years on since we first reported from Art Basel in Miami Beach, art as an investment has taken a new form 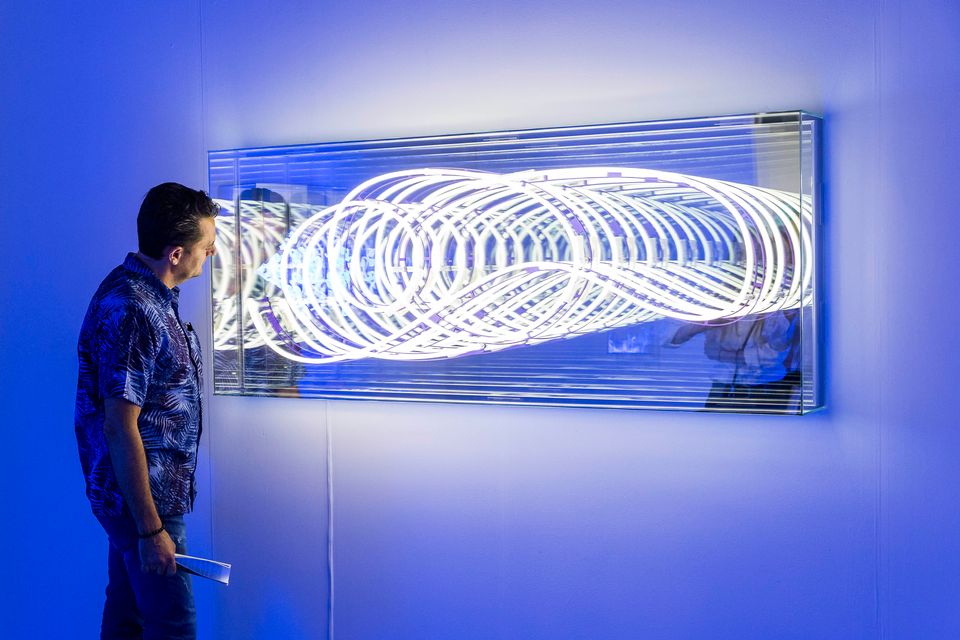 Back in 2004, our intrepid reporter at Art Basel in Miami Beach (one Marc Spiegler, three years before becoming an Art Basel director) noted a “sharp financial focus” to the recently-moneyed crowd looking to make a quick buck from contemporary art. Wilhelm Sasnal, Tal R and Marcel Dzama were among the artists generating excitement and Spiegler quotes ArtTactic founder Anders Petterson: “There is a sense of market euphoria, where everything labelled ‘young art’ seems to be selling, regardless of the risks attached.” Speculation was the order of the day.

This was not necessarily a bad thing. An in-crowd of buyers and intermediaries had previously blocked off art to all but a small elite. Come 2004, increased wealth, combined with the twin powers of globalisation and technology, began to shatter this clique and art became relatively accessible to anyone with enough money. It was almost democratic. And despite protestations from the art market’s players that money was ruining their refined world, they both contributed and benefited from art’s increased financialisation.

It was fun, but the party could not last forever. Again and again, art has proved that it is not a commodity that can be mapped and predicted. Liquidity is low and valuation is highly debatable, so swift gains, such as can be made on the stock, bond or currency markets, rely on sentiment rather than fundamentals. Euphoria turned chaos as the economic downturn began in 2007. The art market suffered and the cult of speculation cooled. We reported much slower buying in Miami come 2008. Judith H. Dobrzynski quoted Agnes Gund, the president emerita of New York’s Museum of Modern Art: “The froth is gone.”

Certain areas of the market, including Indian contemporary art, have yet to recover and many sought-after contemporary artists, while still very much on the radar, have seen their markets level-off. Sasnal’s prices peaked at auction in 2008, while Tal R and Dzama barely feature on the public market these days.

It is a different sort of party [now], but it is still a risky one.

The mood is different now—buyers are of a revisionist mindset that seeks value and validation. But some of the effects are still here. As an art market journalist (itself a relatively new phenomenon), I am acutely aware of how much weight I give to prices which, like it or not, are the only common language in a global arena. In the wider art world, museum shows now seem to reflect the market around, which helps pull in sponsors, supporters (often commercial galleries) and trend-conscious visitors.

Speculation itself has taken on a new form and there is another in-crowd of collector-dealers revising the idea of art as an investment. Guarantees, third-party guarantees, advance loans on guarantees and other derivative products swirl around the market’s top end, making quick money for a few and pushing prices to their limits. Collectors now invest in galleries—and even in art fairs—shifting the landscape into a business-oriented, money-making machine. It is a different sort of party, but it is still a risky one.