Gatherings are taboo in the Covid-19 world, so where does that leave experiential art?

New venture Superblue aims to attract younger audiences by selling tickets for immersive events, but its model is at odds with a socially distanced society 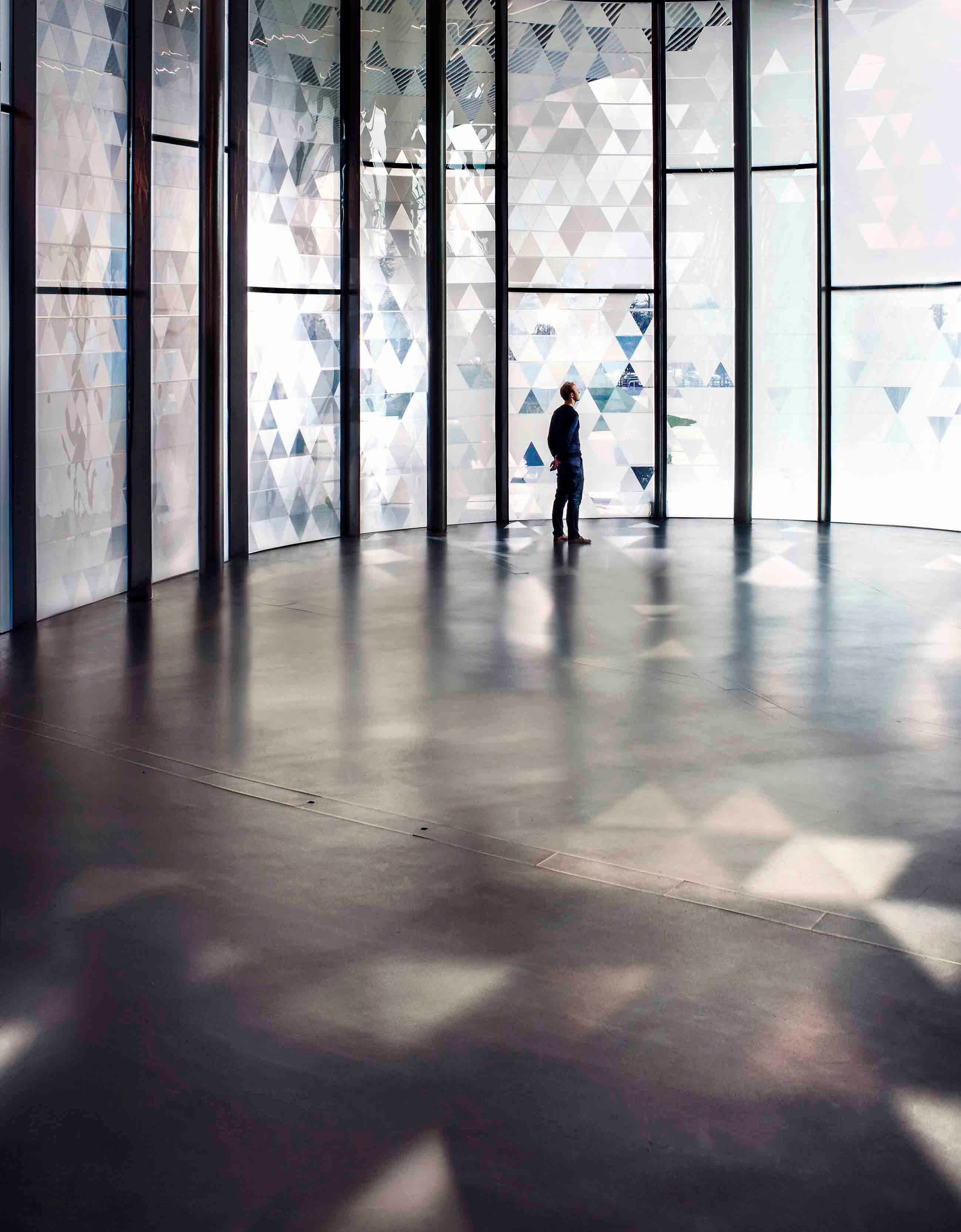 Simon Heijdens's immersive work Shade (2010-ongoing), seen here in Greenwich in 2014, is one of the projects that will be shown by Superblue Courtesy of Superblue. Photo: Charles Emerson

August saw the official launch of Superblue, a vast, next-generation gallery, spun out of Pace, which will generate income by selling tickets (at around $35) for the experience of immersive art, rather than make money from actually selling it.

Superblue’s founders—Mollie Dent-Brocklehurst and Marc Glimcher—plan to commission works and will share ticket revenues with the artists. Its name may be a bit clunky (an easy-to-miss take on the avant-garde Blue Rider art movement) but, strategically, Superblue’s co-founders know what they are doing with their new (super) model.

Even before the Covid-19 pandemic, the art market faced an extrinsic threat: the shift away from a culture of possession. The term “Generation Rent” was originally coined to describe young people under too much financial pressure to own homes, cars or businesses. But it has come to exemplify a broader Millennial mindset, including among the better off. For those aged between 22 and 38—as well as for their Generation Z followers—buying stuff simply isn’t the status symbol it once was. Accumulation now is all about experiences, influencer kudos and Instagram followers.

This is Superblue’s captive, and potentially huge, audience. Plans for its so-called experiential art centres (EACs) start in a 50,000 sq. ft industrial building in Miami in December. The future includes EACs in other US cities, as well as in Europe and Asia.

Superfluous Superblues? Perhaps. But for now the Miami plan seems to channel the entertainment factor of a blockbuster museum show or an art fair while at the same time lowering some of the art world’s off-putting barriers to entry. There is, I’m sure, plenty to be written about the artistic merits of the collaborative studios teamLab and Random International, but fundamentally they produce spectacular “moments” that also look pretty good on a social media feed. And while their audience is way broader than the subset of people who can afford to buy paintings, it is hardly mass market—to my mind, $35 per person is quite a lot to pay for an experience that doesn’t include food. As such, Superblue also retains some aspirational cachet.

There is one glaring hitch: gatherings are almost taboo in the Covid-19 world. Indeed, Marcy Davis, the chief operating officer of Superblue, joins from the once ground-breaking Cirque du Soleil, which was forced to shut down during the pandemic and filed for bankruptcy protection in June. Dent-Brocklehurst provides some perspective: “We’re not like a football stadium or a theatre; we don’t want to pack people in. Some works can only have a handful of people at a time anyway, so we’ll need to stagger. Small-group experiences still feel the most relevant right now.”

It remains to be seen exactly what whets art appetites come December—or, indeed, whether we will be able to travel to see it—but in cities where lockdowns have eased, early signs are that there is an understandable craving to do things again. Instagrammable, fun, social experiences—whether fine food, concerts or gallery shows—are what we have all been missing. Superficial? Maybe. Supercool? For sure.