Reviewed: Warhol, A Life as Art by Blake Gopnik

During the coronavirus pandemic and subsequent degrees of lockdown, many have sought refuge in intimate cultural pursuits, turning (or returning) to books as a means of comfort, of learning new things, for stimulation, and as an escape from news and entertainment on screen. With The Art Newspaper's Book Club we want to shine a light on art books in their myriad forms—from exhibition catalogues and monographs to historical books and art-themed novels—and bring you exclusive extracts, author interviews, picture galleries and art world recommendations from the latest publications. Follow the Book Club’s weekly updates here and on social media using #TANbookclub. And let us know what you think. 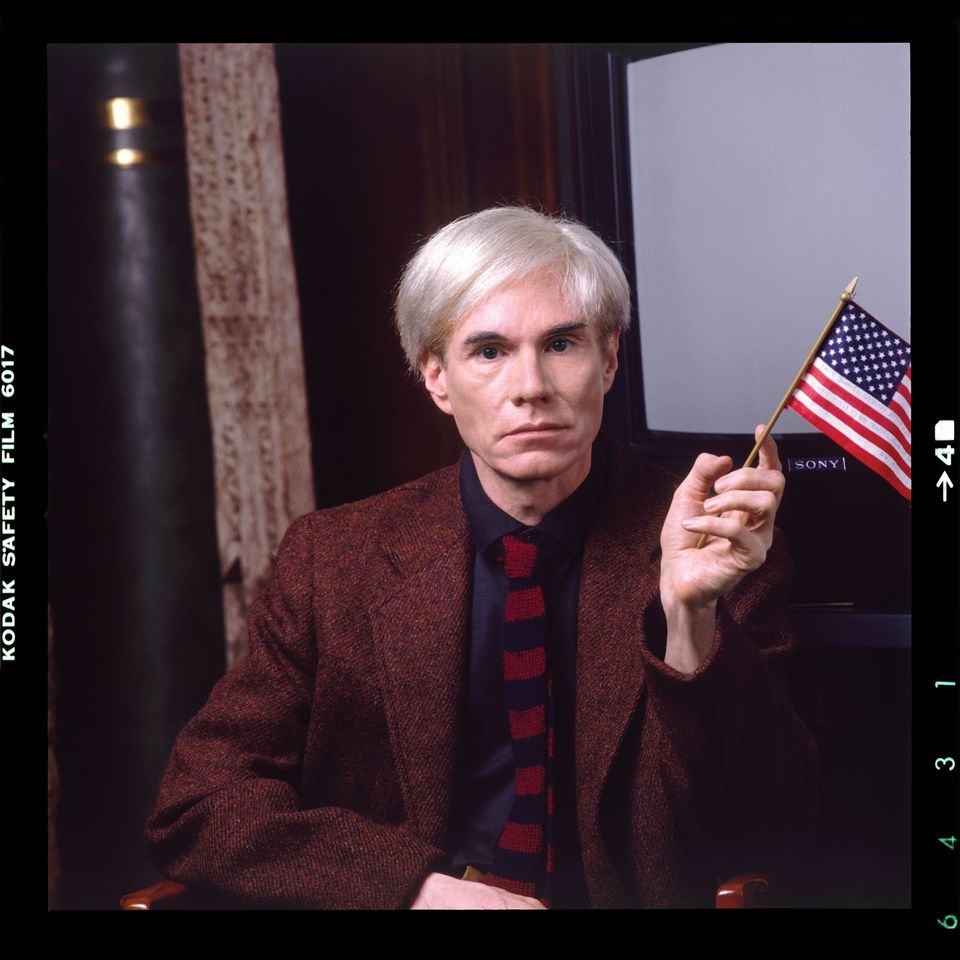 The book of the month, launches with Warhol: A Life as Art by Blake Gopnik (Allen Lane), a 961-page biography of the Pop Art pioneer that is filled with new insights into the artist’s work and personality. Gopnik spent eight years researching and writing the book—including 7,351 footnotes (not in the physical book, but available on the website of his US publisher, Harper Collins). “It may be the most heavily footnoted biography of all time,” Gopnik told The Art Newspaper during an Instagram Live interview. We asked three Warhol devotees for their take on this exhaustive, gossipy and informative volume—and whether it says anything new about the late artist. 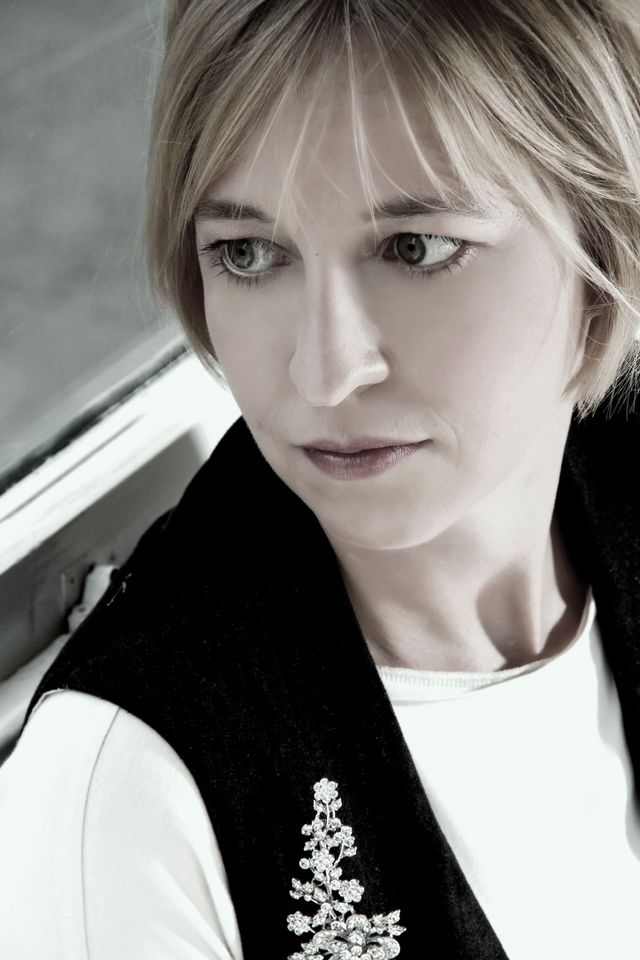 Blake Gopnik’s audacious biography presents Andy Warhol as “a closet conceptualist who was Duchamp’s greatest heir”. It opens in 1968 with Warhol on a hospital trolley, his guts mashed by a gunshot wound. Only his eye, the pupil contracting in the glare of hospital lights, reveals that he is still alive. Starting deep inside Warhol’s body cavity, Gopnik exposes every layer of the artist’s life—his faith, his friends, his queerness—drawing on the mess of photographs, day-books, receipts, postcards and ticket-stubs saved from his studios. He teases us with gossip and asides: we now know Warhol wore pink Calvin Klein underpants and read Jean Cocteau as he waited for his final, fatal operation in 1987. We are also treated to forensic descriptions of Warhol’s silkscreen processes, with “huge, unwinding rolls of canvas dyed violent pink, orange and poison-apple green” littering his living spaces. And we discover that “it’s really much more interesting what you see walking from one gallery to another than what you see in the galleries”.

• Suzanne Fagence Cooper is a writer, curator and lecturer specialising in 19th- and 20th-century art. Her most recent book is To See Clearly: Why Ruskin Matters (Quercus) 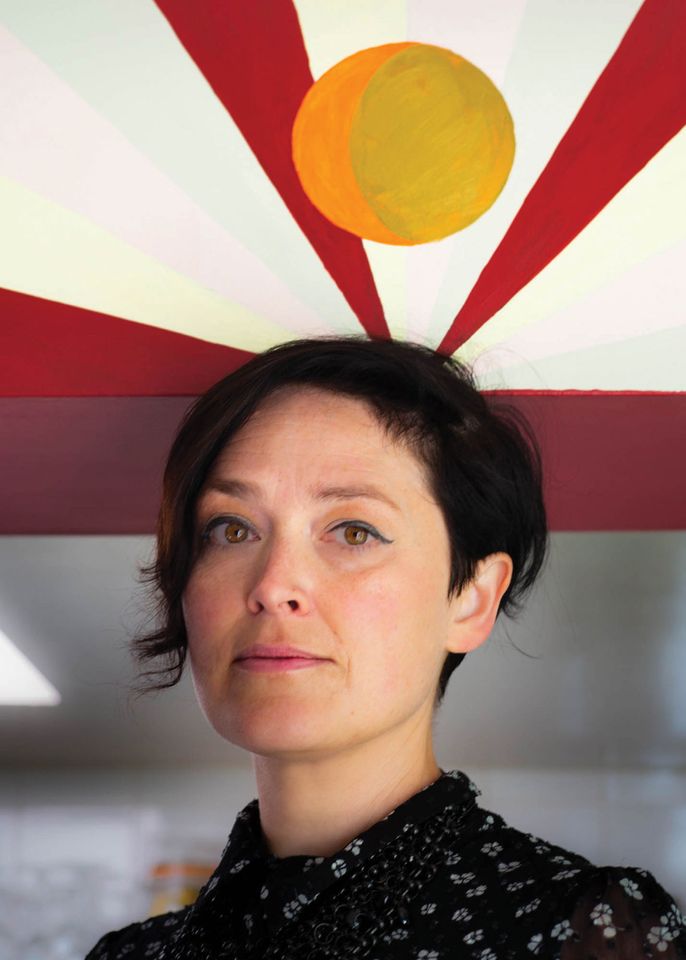 “I’m just sitting on my bed here, playing with my yo-yo”. Phoning clients in 1950, the 22-year-old illustrator Andy Warhol made sure he stood out. “How are you?” they’d ask. “I’m ok but I have diarrhoea,” he’d whisper, already a master of disconcertion. From the yo-yo shtick through to his stint as a catwalk model in the 1980s, Gopnik’s Warhol emerges as a character who didn’t suffer the same behavioural boundaries as others. Even at the cultural centre of things, he seems isolated. In public he was a perfect platinum pair with Edie Sedgwick, in private he lived with his mother, Julia; he kept diligent accounts of the Velvet Underground’s heroin costs; he dreamed of coupledom and domesticity. Gopnik writes with eyebrow arched, perforating mythology with a sharpened quill, but he is sympathetic to this enduring oddness of Warhol’s performance as Warhol. He finds it is rooted in Warhol’s status as an immigrant, as a sickly child, and in his sexuality: “There was no way to be homosexual in post-war America without self-consciously playing a role, because the culture didn’t leave you feeling there was any ‘natural’ self you could inhabit.”

• Hettie Judah is a writer and critic. Her latest book, Frida Kahlo (Laurence King), will be published in October 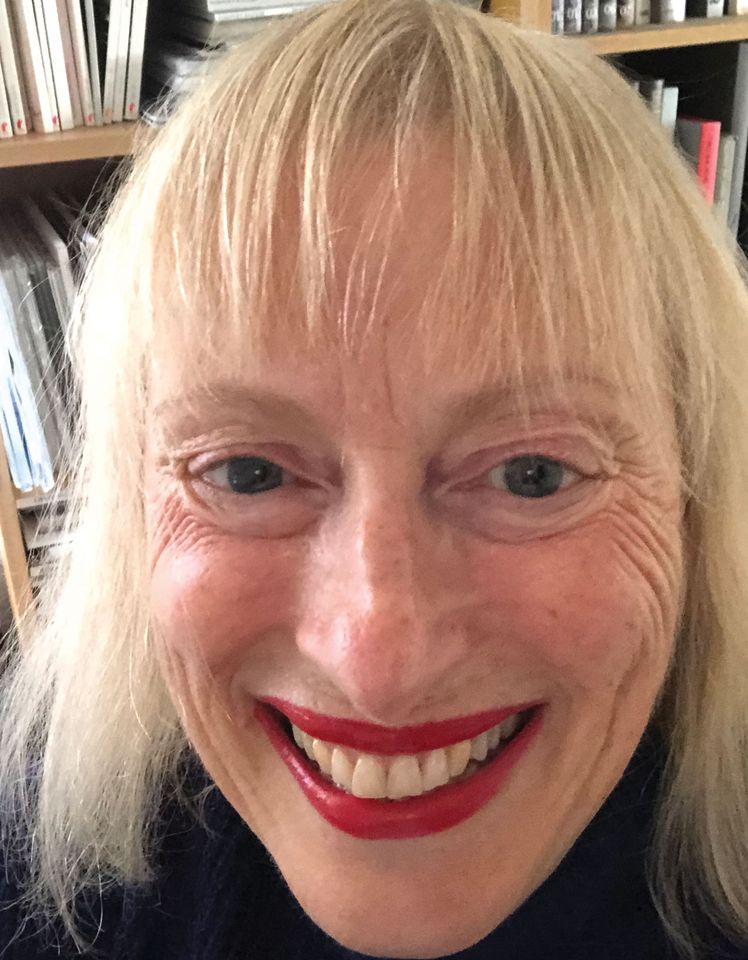 Gopnik’s book begins in a sensational manner with Warhol’s “death”. With its 900-plus pages and downloadable footnotes, I felt as if I were revisiting many of the books and Warhol interviews that I have listened to gathered into one place with added contextualisation. There is something for every reader and new insight, particularly the development of Warhol as an artist when he first moves to New York in Chapter 6: for example filling in details about his milieu. Gopnik does have his own bias; quotes are sometimes picked out for sensationalism, and salacious facts about Warhol’s health are lingered on, but there is so much excellent cross-referenced research. In Warhol we find out about his finances, his loves, his artworks, the life he lived. Sometimes though, I miss some of the raw Warhol, his own voice, which you get in his diaries (themselves more than a thousand pages long). Ultimately, I found Warhol absorbing, fast-paced and at times frustrating, perhaps a metaphor for the man himself.

• Jean Wainwright is an art historian and critic. She has organised the exhibition Andy Warhol: My True Story, which is due to open at the University of Creative Arts Farnham later this year 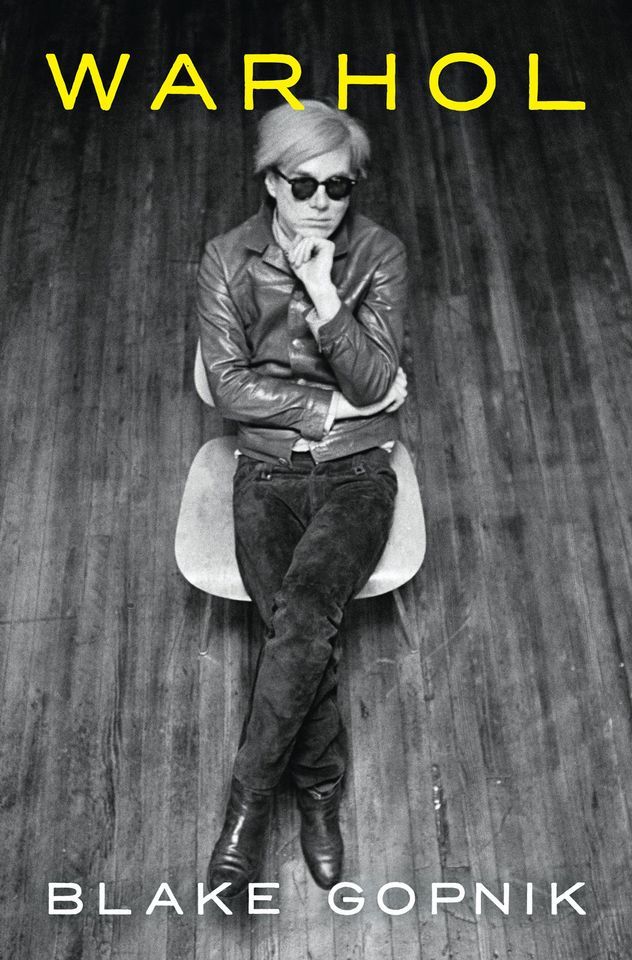 Warhol: A Life as Art by Blake Gopnik