Can new leadership and a change of name save the Biennale Paris?

For its 55th birthday, the fair formerly known as the Biennale des Antiquaires is hoping for a “renewal” after a difficult 2016 edition

Facing competition from The European Fine Art Fair (Tefaf) and leadership challenges, the fair, once a pioneer, has foundered. When the event was inaugurated in 1962, the SNA sought “to create an event where the beauty of the objects on show could compete with that of the women who visit the exhibition”. France still dominated art and fashion, so the event enjoyed glorious decades laced with extravagance, intrigue and scandal. The first (and last) time Leo Castelli attended, two of his paintings were slashed by a deranged visitor; Newhouse Galleries saw police seize a portrait by Frans Hals that had been looted by the Nazis; in 2004, two diamonds worth €11m were snatched from Chopard—not to mention the client in blue jeans who asked the price of one dealer’s most valuable object and was urged to leave and told: “Young man, I am afraid this is not for you.” The “young man” in question was Bill Gates. 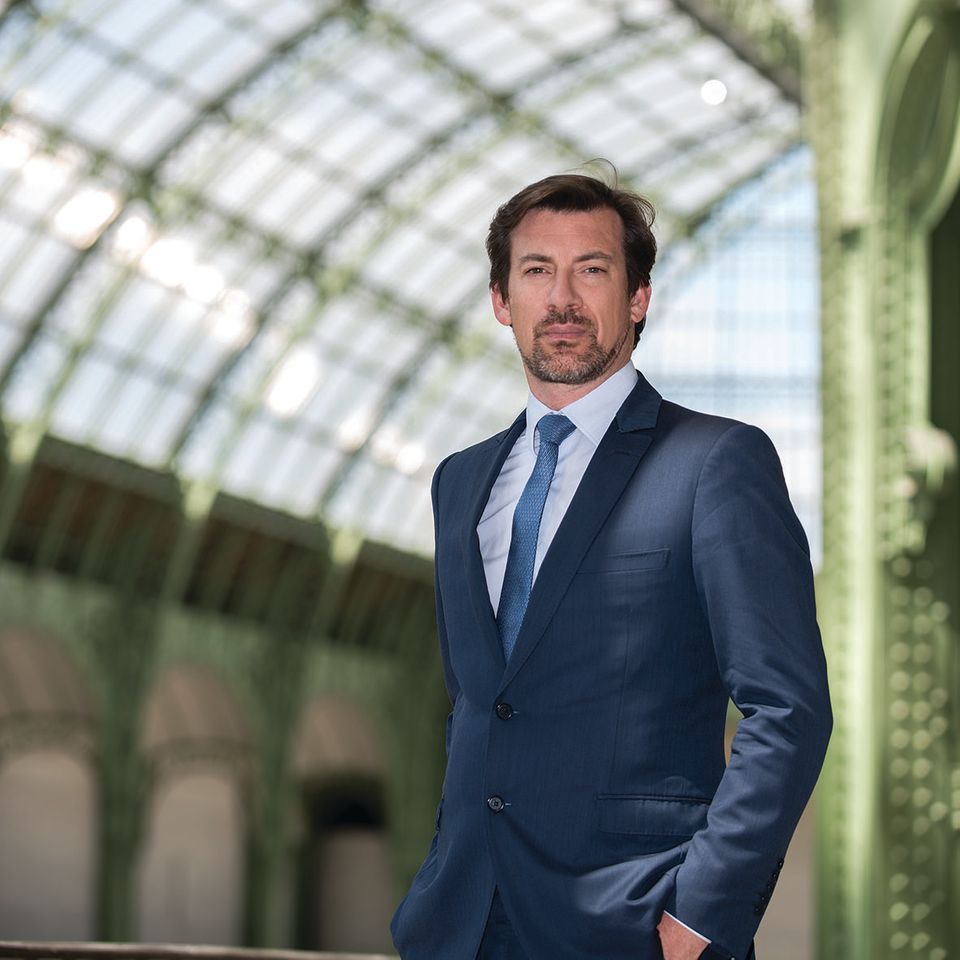 With luxurious decor, reimagined for each edition by the likes of Pier Luigi Pizzi, Karl Lagerfeld and François-­Joseph Graf, gala dinners (tables for ten paid €10,000, reduced to €8,000 this year), flowing champagne and meals by ­celebrated chefs, the Biennale was the world’s most glamorous art fair.

But the 2016 edition—overseen by Henri Loyrette, former director of the Musée du Louvre, and then SNA chairman Dominique Chevalier—opened amid criminal investigations into forgeries, leading to the expulsion of Galerie Didier Aaron and the withdrawal of the equally renowned Kraemer Gallery. The jewellers were largely shut out by the SNA, whose members had felt overshadowed in recent years. But the jewellers essentially underwrote the fair, paying up to €2,500 per square metre for a stand, versus €1,000 or less for the dealers. Christian Deydier, who preceded Chevalier, says that the big jewellery houses also footed promotion costs around the globe.

Chevalier was ousted as SNA chairman in December, and the current head (the third in three years), 19th-century dealer Mathias Ary Jan, has moved to shore up finances. The fair’s length has been reduced to one week. Christopher Forbes, who replaced Loyrette, volunteered his services. Promotion and publicity have been slashed. There is only one on-site exhibition, a selection from the Barbier-Mueller Collection.

The shift is starkest in the list of 93 exhibitors, down from 125 in 2016. Landau, Marlborough and Lévy Gorvy are sitting out the fair; in fact, there are no galleries from the US or Canada. French dealers from all categories—Aveline, Jacques Barrère, Bernard Dulon, Hopkins, Monbrison and Vallois—are also absent, as are Aaron and Kraemer. The Old ­Master-focused Paris Tableau fair, collapsed into the Biennale last year, is not returning, some of its founders preferring to launch a new event in November. Others, such as De la Béraudière, Chadelaud and even De Jonckheere, an SNA council member, withdrew at the last minute.

"The 2016 edition opened amid criminal investigations into forgeries"

“These things happen at all art fairs,” says Ary Jan, who thinks the Biennale is due for a “renewal”. Famous dealers such as Gismondi, Léage, Perrin and Steinitz are now represented by their children, who are mixing in 20th-century furniture and even contemporary art. “It is important that such an event supports young newcomers,” says Chevalier, who is returning and will offer four gold-threaded Louis XIV-era tapestries from the Hunt of Maximilian series, which he bought back from Bill Gates. “If I want a showcase worthy of such a masterpiece, and to find the proper clients, there is no other place than the Biennale,” he says.

“I am optimistic,” Forbes says. “Ary Jan has proved to be very dynamic. Top collectors and museum directors are coming from the US. Hopefully, buyers will be buying.”