From the archive: gossip from The Armory Show over the years 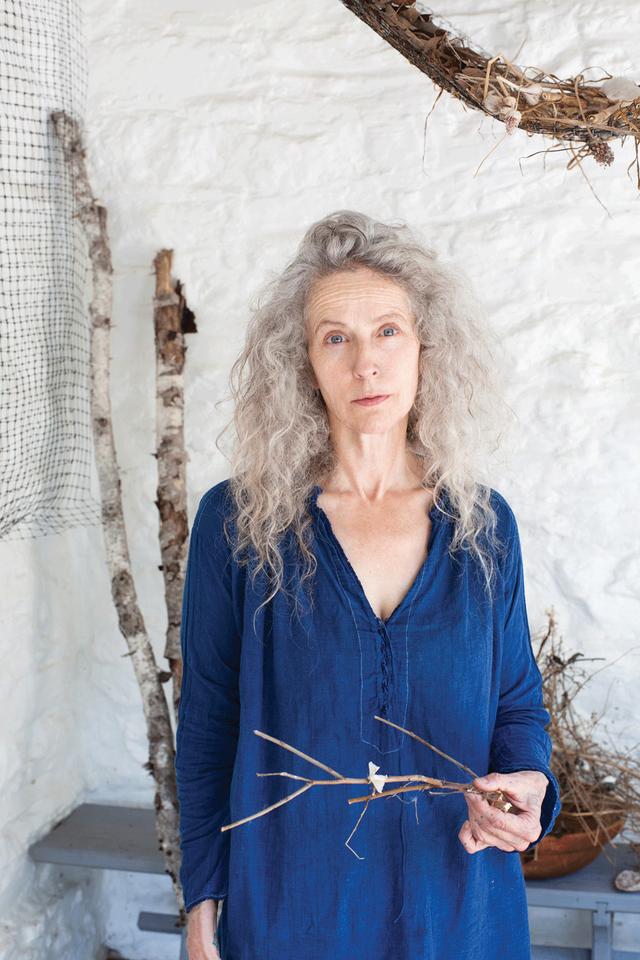 The tradition of the artist’s “vernissage” is still alive at art fairs. Kiki Smith was to be seen at the Armory touching up her own work as it hung on the wall. “Have you got a pencil?” was her quiet question, greeted by the gallerist’s cries of, “Kiki don’t touch it!” But exercising her artist’s prerogative, Kiki went ahead and gently, tenderly added to the drawing of her favourite, recently deceased cat—a final act of homage.

A large crowd gathered at the fair to watch dealer David Nolan firmly beaten at chess at his stand by a seven-year-old Polish prodigy, their battle fought on a set made from outsized bottles of wine. This unique sculpture, Breton Revisited, was created between 1958 and 1967 by Surrealist patron, bon vivant and womaniser, William N. Copley. Nolan’s defeat was made easier by the fact that he was still conducting business while playing the game. “Just in case you thought for a second I could not multi-task, I sold a large Joe Zucker while playing chess!” he said.

The very first VIP special event of this year’s Armory took place on Tuesday as 30 top collectors had a private tour of Donald Judd’s fabled loft on Spring Street. There was particular titillation in the revelation that Judd had allowed that steamy film “Nine 1/2 Weeks”, starring Kim Basinger, to be filmed in this hallowed space, or the even sexier price he’d paid for the entire structure back in 1968—a cool $68,000.

New York mayor Michael Bloomberg may have been in the limelight on Wednesday when he opened The Armory Show, but talk at the fair’s launch centred on MoMA director Glenn Lowry’s stylish attire. “Is he wearing a collarless suit? He looks hot,” said an unnamed member of the press. “I don’t like collars,” explained a rather coy Lowry when asked about his trendy togs. 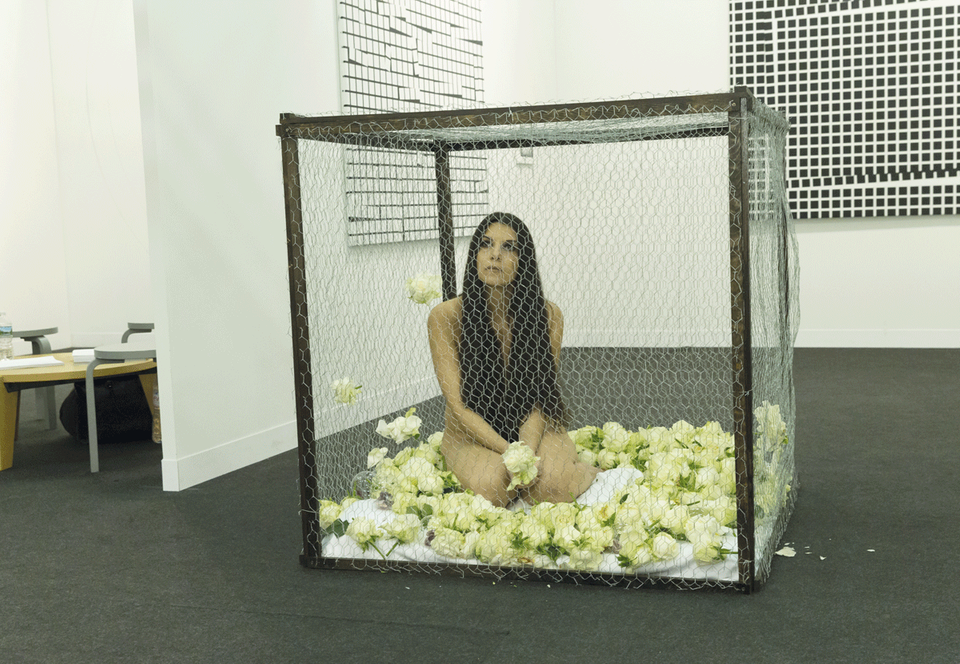 One of the more talked-about pieces at The Armory Show vernissage—mainly because it was one of the few attempts at titillation in a relatively tame fair—was Romina de Novellis’s performance La Gabbia, which consists of the artist sitting naked in a chicken wire cage. The artist occasionally pushes live roses through the holes and distributes edible versions made by the art world confectioner Kreëmart.