By using The Art Newspaper website you agree to our use of cookies as described in this Cookie Policy.
Close notice
ePaperNewsletter
Her Majesty Queen Elizabeth II 2018; Photography: David Parry; Exhibition organised in partnership with Royal Collection Trust

Lessons in collecting from the court of Charles I

He relied on advisers such as Van Dyck to guide his acquisitions. How different is the art of connoisseurship today?

Art collecting is a serious business. But would you die for it? King Charles I of England’s uncontrollable spending on art and artists helped to create the political disquiet that resulted in his overthrow and eventual death. But there were other casualties, too.

In the summer of 1640, Charles asked his surveyor of pictures, Abraham van der Doort, to fetch one of his paintings, a miniature by the English artist Richard Gibson. Van der Doort took his stewardship of Charles’s collection seriously, as his meticulous inventory of the king’s art, taken in around 1638, shows. (The inventory, complete with dimensions and provenance notes, can be seen in London in the Royal Academy of Art’s (RA’s) exhibition, Charles I: King and Collector (until 15 April). But Van der Doort was aghast to discover that he could not find Gibson’s miniature. Unable to cope with the shame of losing one of the king’s precious pictures, Van der Doort killed himself.

A German poet then in London, Georg Rudolf Weckherlin, wrote a rather unkind epigram about the affair:

‘Anxious to do his duty well,

from hanging up his pictures, fell

One day to hanging up himself.’

Happily, Van der Doort’s tale is a rarity (except, incidentally, for the similar fate of the French maitre d’hotel who killed himself in 1671 because the king’s fish was not ready). But suicidal curators aside, there are more similarities than you might think between the way Charles I collected art in the 17th century and the way collectors operate today. There were even cultural export laws back then.

At the heart of every transaction, as now, were concerns over authenticity; was the proffered “Raphael” really by Raphael? Charles and his fellow English collectors (such as the Earl of Arundel) were on constant guard for “scandalous tricks” as they hoovered up vast quantities of art from mainly Italian collections. Dealers were deemed thoroughly untrustworthy. Optimistically attributed paintings were sold to unsuspecting buyers unable to check the goods themselves until it was too late. Sometimes copies would be inserted into crates at the last minute, and the originals retained. 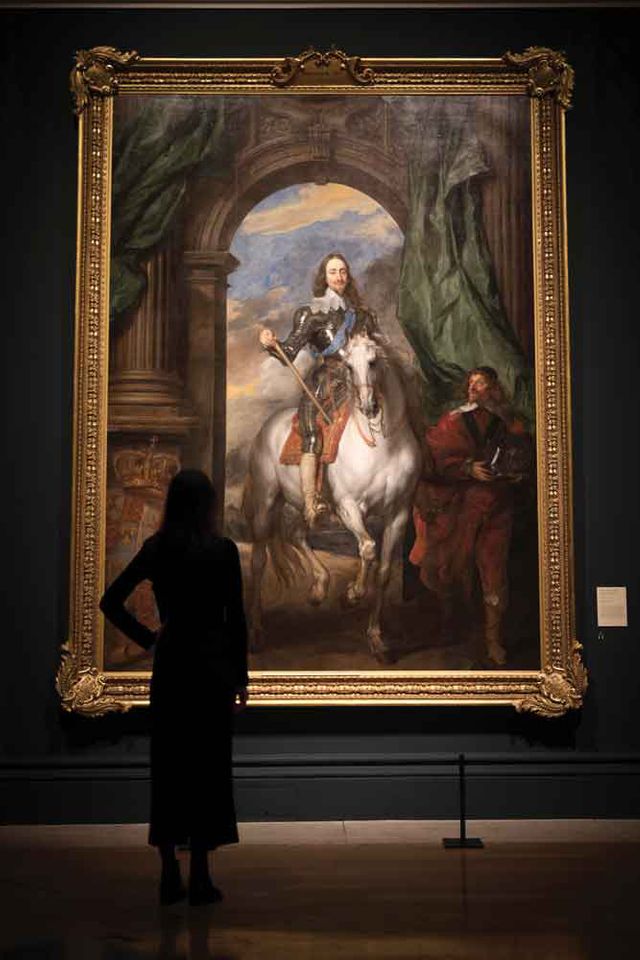 These days, our toolkit for establishing authenticity is significantly more impressive, thanks in part to technical analysis. But for Charles, the only tool available was connoisseurship—the guidance of someone’s trained “eye”. Charles relied on one trusted connoisseur in particular: his court artist, Anthony Van Dyck. Van Dyck would ask for sketches of works being offered to the king, and took special care to warn against the weakness of those primarily by studio assistants; “the schools of the most excellent artists”, he warned, “often produce donkeys”. If Van Dyck could see how some of today’s megastar artists rely entirely on studio assistants to make all their work, he might change his view.

And yet, Van Dyck would doubtless have admired how much money the likes of (say) the artists Jeff Koons and Damien Hirst make by relying on assistants, for the king’s favourite artist was not above a little attributional duplicity himself. When Philip IV of Spain ordered a series of portraits of English royal sitters from Van Dyck in the 1630s, he was disappointed to find that studio copies were sent from London. And nor was Van Dyck alone in such behaviour; Peter Paul Rubens was caught sending a studio work of a lion hunt to London in 1621. To make up for it, he sent Charles I a self-portrait.

The overall quality of pictures now on display at the RA tells us that advisers like Van Dyck served Charles I well when it came to advising on attributions. But are we better connoisseurs today? On loan to the RA from Kingston Lacy, the so-called Bankes Madonna—a picture formerly judged a jewel in the king’s collection—is now thought to be by a more minor artist. In the sale of Charles’s collection in 1649, this picture was attributed to Raphael, and valued at the astonishing sum of £800. But at the RA, the painting is described simply as “Circle of Raphael”. Are we sure we are right, and Charles and his advisers were wrong? 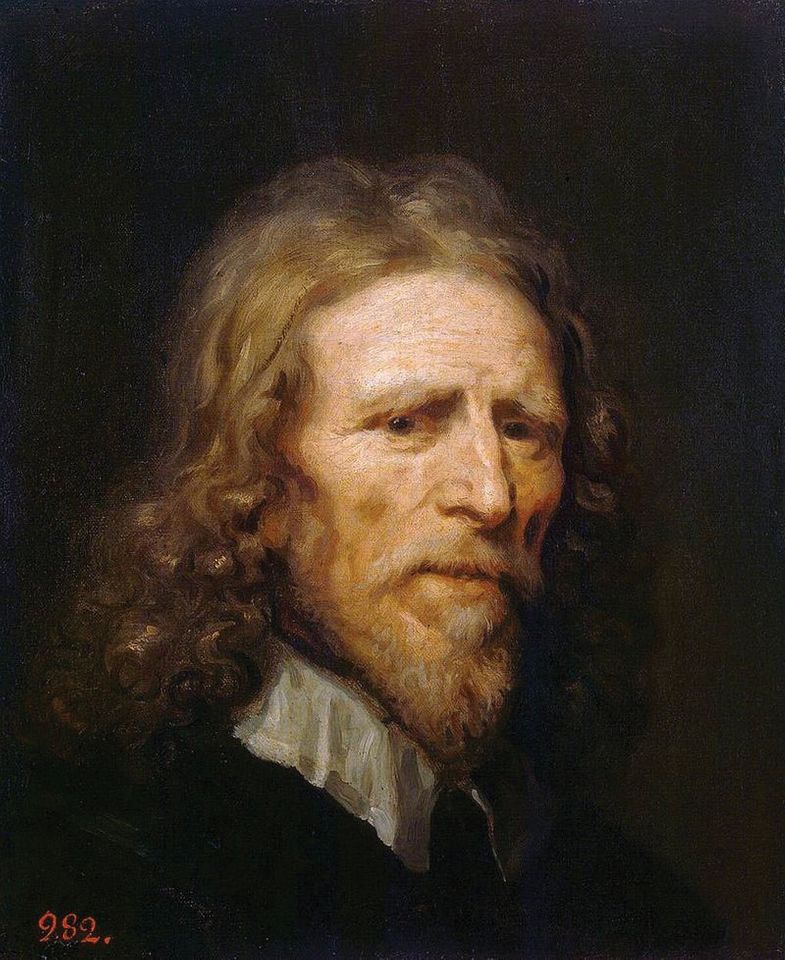 The art of the auction

Charles also owned what is now, at $450m, the world’s most expensive painting: Leonardo Da Vinci’s Salvator Mundi, which is soon to go on display at Louvre Abu Dhabi—its new home. But in 1649 it was sold for just £30. What explains the low price? The case of the Salvator Mundi reveals the most significant difference in the way art is collected, compared to Charles’s day: the creation of the art auction.

For most of us, indeed even for Charles I, buying art is what economists call a discretionary activity. Art is a non-essential, luxury good with its value dependent on almost entirely subjective criteria; we want a Koons or a Raphael because we think we like it, or because we think others like it, or because we think it might go up in value—none of which is empirically provable at the time of purchase. The auction process is the perfect environment in which to sell such goods because it creates both a pressing deadline—you must buy this now, or someone else will—as well as the illusion of competition.

Who knows what prices Charles’s art might have realised in 1649, had Christie’s or Sotheby’s been around?

Christie’s sale of the Salvator Mundi last November is a perfect demonstration of the art of the art auction. After all, the picture had been available to buy privately at around the $100m for some years. The marketing of the picture (as “The Last Da Vinci”, which it is not as at least two pictures might potentially come on the market one day) created a definable moment with which to persuade people to bid. Who knows what prices Charles’s art might have realised in 1649, had Christie’s or Sotheby’s been around?

But take the auction process away from the sale of the Salvator Mundi and nothing much has changed since the early 17th century. Debates about attribution and condition still rage. Wealthy ruling families compete to secure the most celebrated pictures. It is even possible to see similarities between Charles I’s buying spree and that now taking place in the Middle East: state wealth being used to acquire the best of Western art for the purposes of national glory. What we do not yet know is whether such lavish collecting will cause any revolutions. And let us hope in the meantime that nobody loses that Salvator Mundi.