'Born digital': the stalwart institutions that have been producing online art since long before Covid-19

As museums rush to upload online content during lockdown, we speak to some of the people who have been championing innovative digital work for years

As museums closed their doors because of the coronavirus outbreak many quickly turned to the digital sphere to engage with visitors, putting out videos, livestreams and podcasts. There has also been a proliferation of virtual 360-degree museum tours, where people can “visit” exhibitions through their browser.

But “born-digital” works of art are arguably much more satisfying and logical under current circumstances—if you have the capability of producing them. Virtual tours, with their starkly empty galleries, “serve to highlight how different the experiences are of [virtual and physical shows],” says Michael Connor, the artistic director of Rhizome, the pre-eminent platform for web-based art. One under-appreciated disparity is that visiting an exhibition in real life is a “social process”, he says, that we largely take for granted; if you are creating digital work “you need to think about how you’re going to facilitate that process”.

Rhizome presents numerous works that tackle this question. Since 2003, it has collaborated with the New Museum in New York on commissioning digital works and shows. Their most recent exhibition, We=Link: Ten Easy Pieces, was done in collaboration with Shanghai’s Chronus Art Center (CAC) and Seoul’s Art Center Nabi in January, as the first museum and gallery lockdowns began. Most of the works in the show have been designed to capture and react to the current moment. For example, Raphaël Bastide’s evasive.tech (2020) is a web-based work that has a new page “envisioned and coded” each day of the lockdown, and Ye Funa’s Dr.Corona Online (2020), is an artificial intelligence (AI) “doctor” that gleans its responses to visitors’ questions from headlines, social media and motivational quotes. Other works take sly looks at current digital trends, such as social media filters, in the case of Weiyi Li's The Ongoing Moment (2020), or the similarity of comments on popular crowd funding websites, as seen in Tega Brain & Sam Lavigne's Get Well Soon (2020). 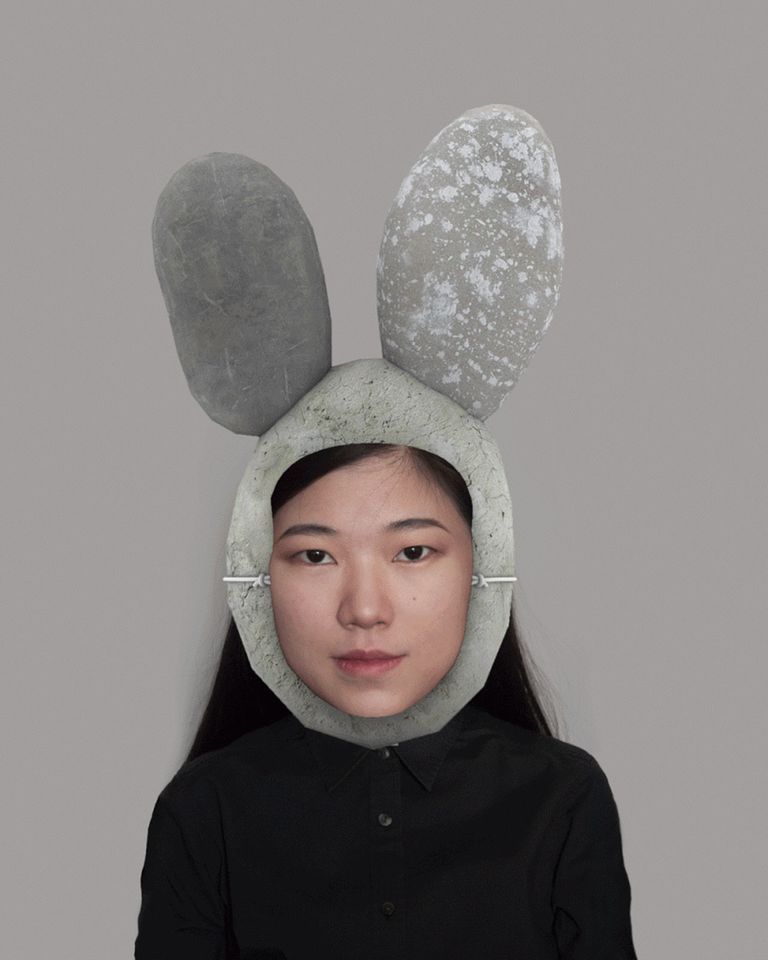 The We=Link project was able to be put together so speedily because the organisations involved already had the infrastructure and the experience to do it. “In general, online things don’t happen so quickly,” Connor says. Although he sympathises with museums hastily bolstering their digital output as their premises are closed, he argues that it is “worth treating the mandate to make online work with some suspicion”.

While Rhizome also invests in archiving and restoring digital works, the Serpentine Galleries in London aim to be at the “bleeding edge” of the technological developments, according to the galleries’ chief technology officer Ben Vickers. The Serpentine’s digital programme began in 2013, focusing on the “specific questions of software as a medium for producing art”. But “while we [exist as] this kind of mini-department, the strategy has really been to embed these skills throughout the organisation”, Vickers says. A recent example of the digital team’s work crossing over into the physical galleries was Ian Cheng’s 2018 show of an AI work called BOB (Bag of Beliefs).

Vickers, and the Serpentine’s digital curator Kay Watson, tend to work with artists who already have a grasp of the complexities of producing digital work, as a way of mitigating risk. They then build a specialist team around each artist to deliver the project. “Our strategy is that artists and other thinkers should play a role in what, for the last decade or so, has been a real monoculture [online],” Vickers says, which has meant that “a very specific small group of people [have been] making big decisions that affect everyone”. He says the team aims to focus on artists working with “emerging technologies” before they are widely adopted, in the hope “that we can influence those technologies upstream”. 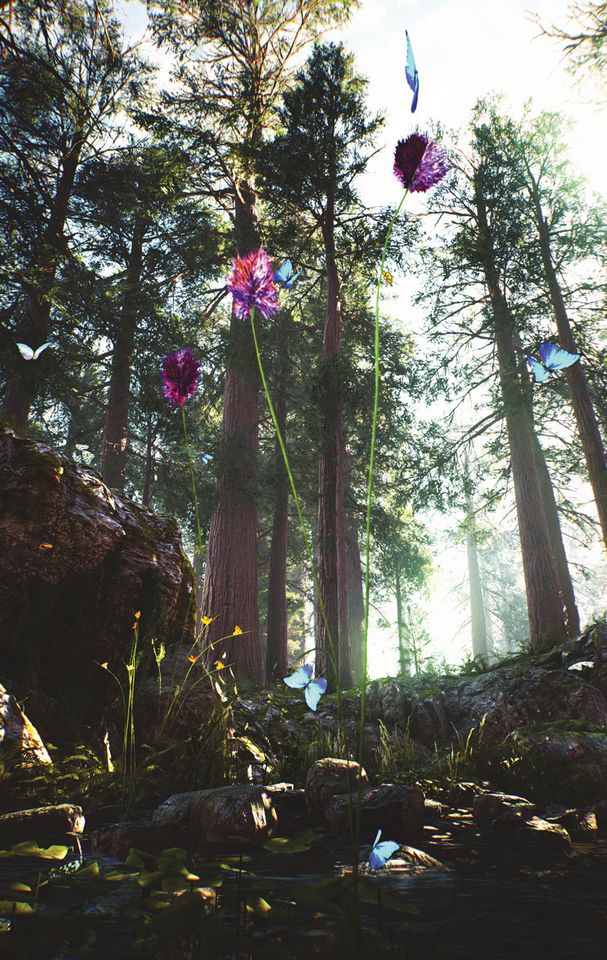 In just a few years, the Serpentine has broadened its audience for its digital output from those in the art world and those working in the field to gallery-goers more generally—and even young boyband fans.

The latter was prompted by the galleries’ most-viewed online work, Jakob Kudsk Steensen’s Catharsis (2019-20). The work, a digital simulation of an ancient forest with 3D-scanned textures, was hosted on the popular game streaming site Twitch—and was viewed by thousands of fans of the Korean boyband BTS (who bankrolled the international project Connect BTS, which included Catharsis). “I don’t think there has been an example of hundreds of thousands of people watching a livestream artwork on a games platform before,” Vickers says. While this was an outlier in terms of sheer numbers, it demonstrates the potential of digital works reaching new audiences. “It was two days of insanity,” Kay Watson adds. “It was wonderful.”