YouTube, Nietzsche and the Vietnam War: George Condo on his biggest cultural influences

We ask the artist about his favourite art, book and what he has been doing during lockdown 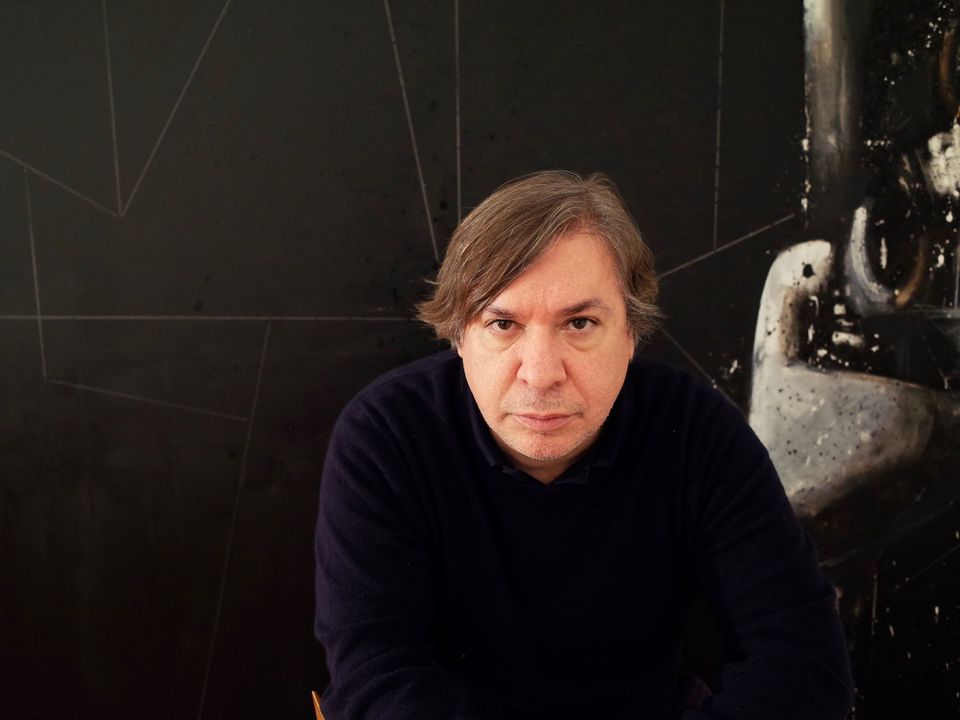 It would be a homemade montage of photographs of my family and my children all on one board. My brothers, sisters, parents, grandparents, cousins. The reason is, I wouldn’t be who I am without them and if I was living and could make art I wouldn’t need to live with anything else except art supplies, food, water and wine.

I think I would say the war in Vietnam. My father was a physics professor back then at the University of Massachusetts in Lowell, then known as Lowell Tech. The war was a constant round-the-table family dinner conversation. More and more kids were being drafted. I had a paper route and had no idea that I was delivering the news to parents whose child’s life was gone. As I got older, in my high-school years, it was still going on. It seemed endless. At Christmas my father would invite some students either from Africa or Asia to join us for Christmas dinner, kids who could not go home. There was no racism in my home growing up, thankfully, and I respect my parents for having set that example for us. I realised in that moment that kindness to others was far better than war. Like today with the virus, we’re all in this together.

I suppose it was The Birth of Tragedy by Friedrich Nietzsche. It had so much to do with Greek mythology, which I had always found fascinating as a child and believed in to a certain extent. But I could not connect it to art. Of course, there are examples of great masterpieces depicting figures by artists such as Titian and Bernini, and many others, but somehow this book crystalised the difference between that which was Apollonian and of the sun and that which was Dionysian. Which state of mind or power were these forces derived from? In any case, as a result I began to read endlessly about philosophy, from the early Greeks to the most recent, and have always loved it.

I return to Heraclitus, the Fragments. They are simple, concise and in a book next to my bed.

I have become a YouTube addict. I just love to pick any subject, whether it be music, art, dance, clips from films, jazz footage of heroes like Miles Davis or John Coltrane. Or cooking: I think of literally anything I have ever eaten, from peking duck to a greek salad, and there will be a hundred recipes and ways to make it. And now, in these times, that’s about all anyone can do is look forward to eating something. But there are also interviews with great artists, film-makers, movie stars from past and present, and scientists. It’s the best. So I recommend YouTube.

There are no overrated artists because they are people, and no person should ever be over or underrated. That is politics. I’m not a politician.

Art is for temporal equanimity. Haha! That’s just off the top of my head. What would Andy Warhol say? Art is... short for Arthur.

Appeared in The Art Newspaper, 323 May 2020
More InterviewTopicsArtist interviewGeorge Condo