A brush with... Paula Rego

We ask the artist about her favourite book, writer and work of art as well her thoughts on the most underrated—and overrated—cultural figures 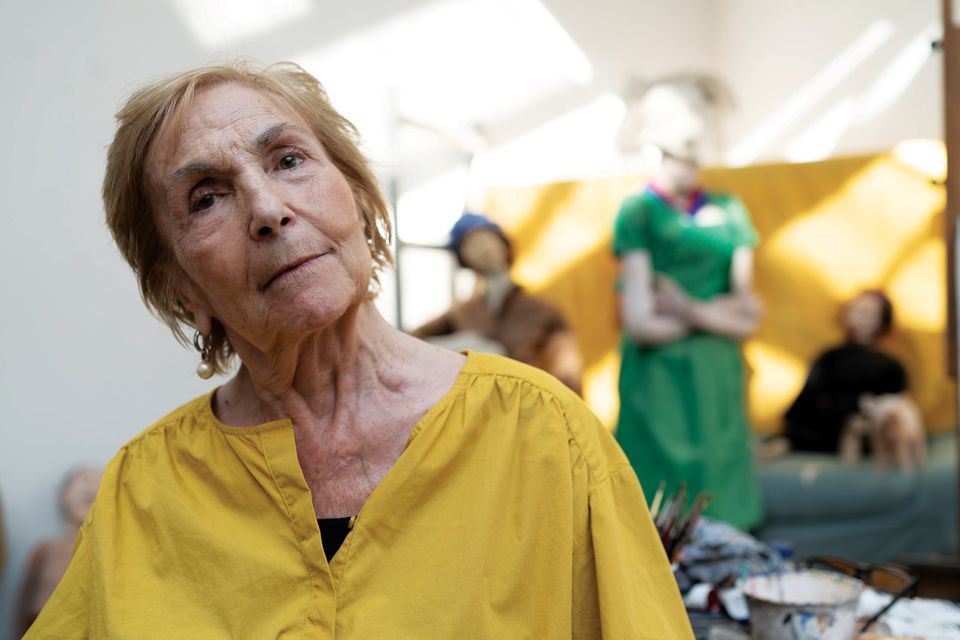 Velázquez’s Las Meninas would be my choice. It’s so beautiful. It has the bosses and the maids and the children and the dwarfs. It’s very interesting to see the layers of society in that family. If not that, I’d love to have the Picasso print called Minotauromachie. It’s the best one of the minotaur series and it has the little girl facing down the powerful minotaur with only a flickering candle for light. It’s very moving.

When I saw Fantasia as a child it had a big effect on me. Night on Bald Mountain was absolutely terrifying. And I loved the dancing ostriches, they were so incongruous and ungainly. I used that memory of my own dancing ostriches for the Hayward exhibition [in 1996]. Except in mine the ostriches are middle-aged women.

Simone de Beauvoir’s Le Deuxième Sex. It talked about women’s place in the world and questioned all sorts of assumptions. It was thrilling to read. It even talked about sex and how as a child she had peed standing up!

Eca de Queroz, a Portuguese writer who understands the Portuguese better than anyone. I’ve read all his books and used many in my work. I identify with the stories he wrote.

I love going to films. Any film, even a bad film, is better than no film. I recommend going to the cinema and taking your chances.

I don’t think much of Gustave Moreau, a French 19th-century painter. Natalie Dower is the most underrated, practically unknown after a lifetime’s work.

Human beings have always felt the need to create and to leave their mark; even on cave walls they did it. Great art reveals something about us. It’s the best we can do.