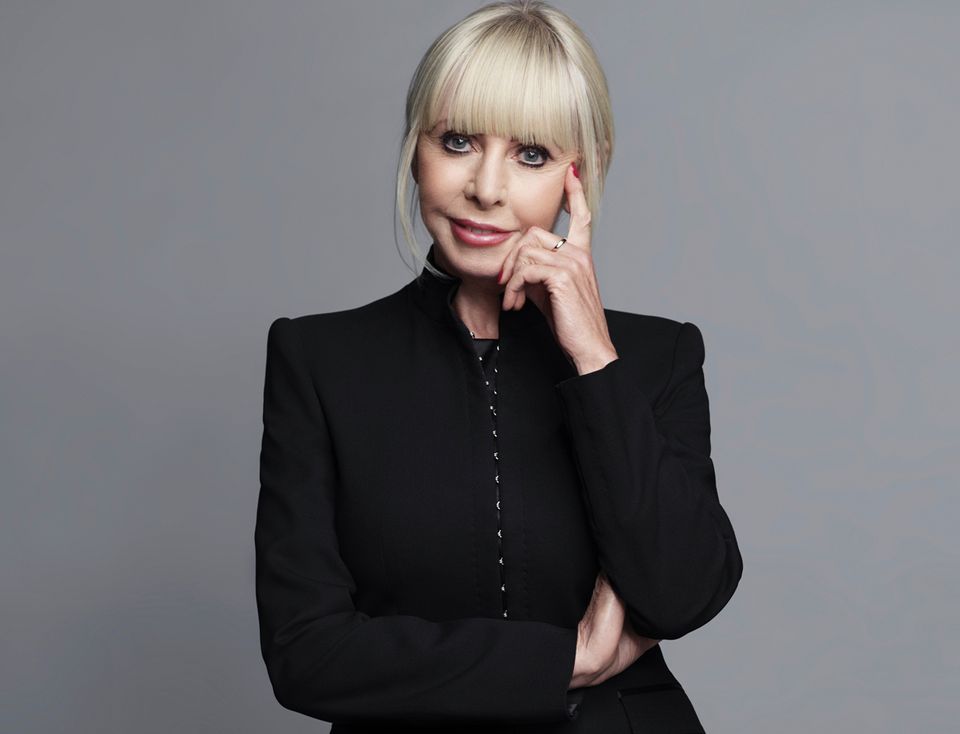 Deep in Switzerland’s Engadin valley, in a remote town on the ancient pilgrimage route to Santiago de Compostela, lies the future Muzeum Susch. The contemporary art museum, scheduled to open on 2 January 2019, will join a dense cluster of more than 30 cultural institutions in this corner of the Swiss Alps. Located on the site of a 12th-century former monastery, which has been transformed by the Swiss architects Chasper Schmidlin and Lukas Voellmy, the museum will house the vast art collection of Grazyna Kulczyk, Poland’s richest woman.

Kulczyk—who was married to the late billionaire industrialist Jan Kulczyk—is the founder of Stary Browar in Poznan, a former brewery that she turned into Poland’s largest cultural institution. In 2015, Stary Browar, which also housed shops and restaurants, was sold to a German investment company for €290m. “It was time for the next step. For many years, I have dreamed about building a world-class museum of contemporary art, and I want to dedicate myself to this goal in the coming years,” Kulczyk said at the time. In addition to her museum in Susch, she also dreamed of establishing one in Warsaw, but these plans were put on ice around the same time as Poland’s right-wing government came to power. Here, Kulczyk tells us about how she started collecting art while she was at law school.

The people who inspired me most during the course of my legal studies were mainly people connected with art: artists and art historians. So, alongside my core studies, I educated myself on topics connected to art and then began to conduct classes as a volunteer at cultural community centres in various small towns in Poland. This activity eventually inspired me to start building my own collection, with the aim of enabling and educating others in art, which is a strong value I hold.

I made my first purchases while I was still in law school. I focused on posters by Polish artists for two reasons: they were within the reach of my student pocket—but, foremost, because during that time the Polish School of Posters was a widely acknowledged and well-respected form of art.

I am fascinated by female artists and they are the heroines of my most recent acquisitions.

It was, of course, a work by a female artist. I hope that I will see the day when, on the list of 100 top-selling artists, 50% of them will be women. For many years, my activity has been informed by a 50-50 philosophy, which should be transferred to the sphere of male-female equality as well.

My dreams often revolve around works that are for various reasons inaccessible but are not necessarily the most expensive.

Sometimes I wish I had trained as an engineer because I would then find it easier to handle kinetic art.

Turning this question on its head a little, it is actually my dream to have been seated at the table of Judy Chicago’s The Dinner Party [1974-79].