Curious how that Rothko ended up on your favourite television show or film? Meet Fanny Pereire 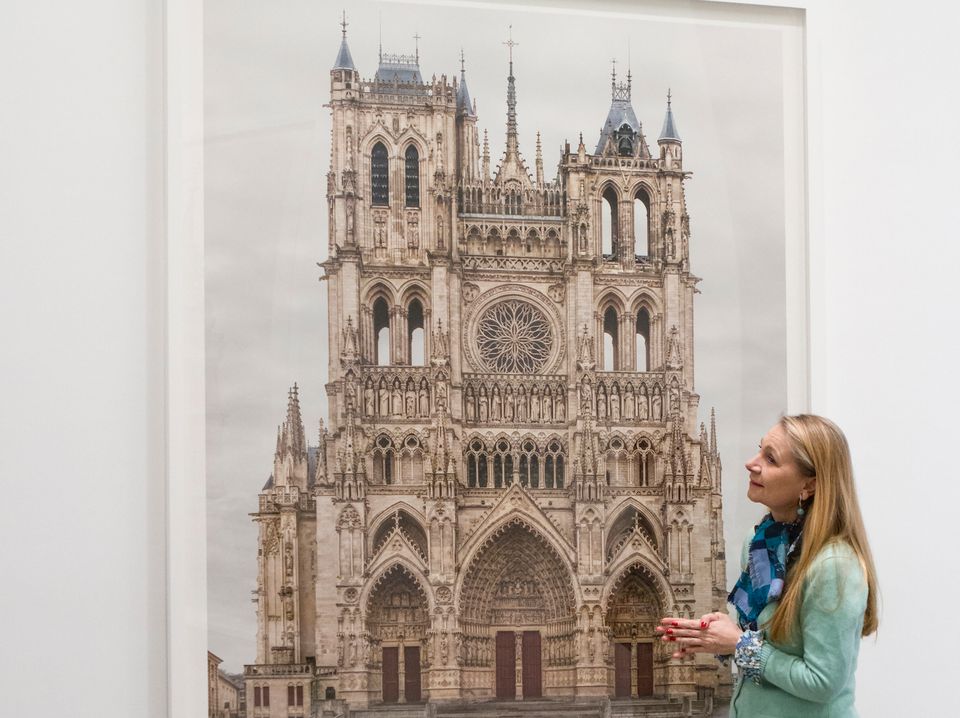 Fanny Pereire, a New York-based curator and art consultant, creates art collections for people who do not exist. As a fine art coordinator for blockbuster films and television series, Pereire secures authentic works of art and reproductions that speak to a character’s complex personality and milieu. And as "safer-at-home" orders amid the coronavirus (Covid-19) pandemic have caused a surge in streaming services and general screen-time, Pereire’s projects are more visible than ever.

Most recently, her work can be seen in the FX Hulu miniseries Mrs. America starring Cate Blanchett as the conservative campaigner Phyllis Schlafly, who rallied against the Equal Rights Movement in the 1970s, and Rose Byrne as the feminist activist Gloria Steinem. In the series, Pereire’s historical acumen shines in a scene where Steinem attends a launch party for her magazine Ms in the Solomon R. Guggenheim Museum, where viewers can see works from the collection hanging in the museum’s rotunda, including paintings by Piet Mondrian, Lawrence Weiner and Fernand Léger. A forthcoming episode where characters attend the historic 1977 National Women’s Conference in Houston also features “recreations of beautiful Rothkos”, she says.

Pereire’s insight into what art certain characters might be drawn to comes through a career spent in the industry. After studying architecture and art history at Bennington College in Vermont, Pereire joined the press department of Christie’s auction house in New York, where she “wasn’t an expert in any field but was involved with all the collectors and all the sales”, she says. The experience “gave me a good idea of who collected what, which was very helpful for what happened later in my life”. 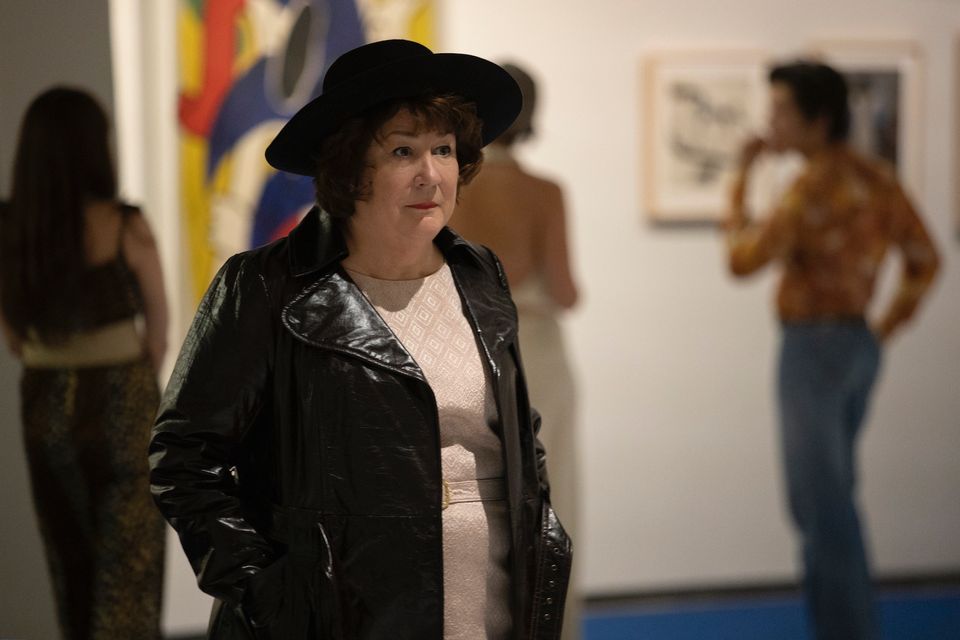 Pereire officially jumped from the art world to Hollywood when the producer Scott Rudin hired her to coordinate the art for the 2002 film Changing Lanes starring Ben Affleck and Samuel Jackson. “Around 30 years ago, copyright law started being enforced”, Pereire explains, and the Artists Rights Society was launched to license and monitor the intellectual property of artists. One major scene in the film takes place in the Metropolitan Museum, while a beach scene by Alex Katz serves as the backdrop for another. “Rudin approached me because he thought if the studio needed to clear the rights to the art in the film, then someone who knew about art should do it,” she says.

Since her first gig, Pereire has worked to secure the rights to works of art seen in major productions, including the 2018 art heist comedy Ocean’s 8, and the 2016 television drama Billions. The most expensive original piece she has placed on a set was a $20m painting by Cy Twombly, for the 2013 thriller Paranoia starring Liam Hemsworth, Gary Oldman and Harrison Ford as the heads of tech conglomerates in New York.

“Every character is a composite of people that I know of or have met,” Pereire says. “The characters have to be human, so I have to really get into their mind and become acquainted with these made-up people. The art in their home, office, children’s bedroom—even the restaurants or stores they go to—has to feel genuine.”

In order to clear the rights to a work by a dead artist, Pereire sometimes has to track down their children or grandchildren. “There’s always always very layered stories, and sometimes unfortunately there’s disappointment if they’re too slow at responding and shooting has closed or we don’t have time to do the reproduction,” Pereire. “It’s always a juggling act.”

When a work is recreated for a set, Pereire photographs herself destroying the piece once filming has ended in order to prevent it from being resold as a forgery. “It’s my job to make sure any recreation is up to standard, even if it’s shown for a less than a second on the screen,” she says.

While the film industry has come to a halt due to the pandemic, Pereire is still working on researching and budgeting for future productions, and her work can be spotted in forthcoming series such as We Are Who We Are starring Chloë Sevigny and Alice Braga. “Who knows when we will go back up,” she says. “I’m not working and nobody else is working—so it’s actually the perfect opportunity to sit back and binge watch.”

'I was always fascinated by the paintings of Goya': Philippe Parreno on his new video work at the Beyeler

'I was always fascinated by the paintings of Goya': Philippe Parreno on his new video work at the Beyeler