'The show must go on': new Rencontres d’Arles director promises 'less is more' approach after pandemic scuppers this year's edition

Head-hunted from Paris Photo, Christoph Wiesner will begin role as Luma Foundation officially opens its headquarters in the French city 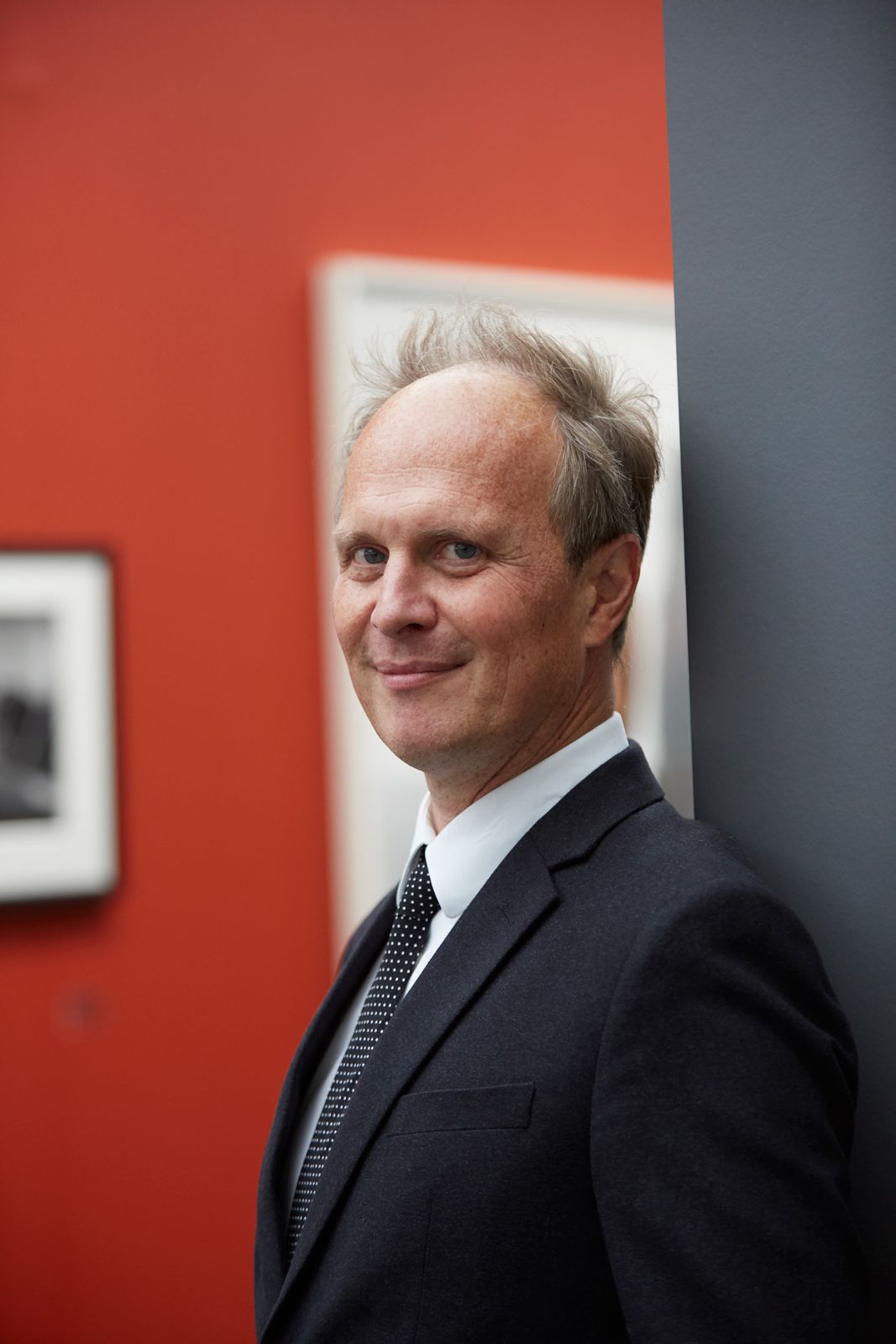 Christoph Wiesner, the newly appointed director of the Rencontres d’Arles photography festival, has promised a “less is more” approach to his stewardship of the leading photography festival in the world, whilst also promising a curatorial attitude that encompasses “a wide rethinking of history.”

The French-German gallerist and curator, who moves to Arles after a six-year stint as the artistic director of Paris Photo, also promises to “open a dialogue with other mediums.”

“Whilst keeping the particularity of photography, I see a huge opportunity to make a crossover with other practices like performance, theatre, dance,” Wiesner tells The Art Newspaper.

But Rencontres d’Arles was forced to abandon its programme this year due to the coronavirus pandemic, marking the first time the festival has not taken place since its inaugural year 51 years ago in 1969.

Wiesner admits the lost revenue has placed a significant strain on festival finances.

“We are all very conscious it will be a big change,” he says. “But you start with a clean situation, a chance to go forwards and to renew our thinking and to renew our process. I like to think positively, and the show goes on. But, in some ways, less is more.”

Wiesner, who first visited Arles as a teenager and has attended the festival ever since, was appointed its director on the back of his strong work as the director of the commercial art fair Paris Photo, which drew recent praise for its curated approach, focus on rediscovered archival photography and support of independent publishers, but was also criticised for what exhibitors saw as prohibitive pricing for booths. Although inevitably impacted by the pandemic, Wiesner this year oversaw Paris Photo’s ambitious move into the American art market with the launch of Paris Photo New York.

“I opened Paris Photo to the widest field possible, from documentary to conceptual work to abstract dealings with the medium,” Wiesner says. “My wish is to be a wide collaborative person, not just with the festival, but also with what exists in the city of Arles.”

The permanent infrastructure of Arles is on the edge of a big moment of change. Wiesner’s first year as director will coincide with the official opening of the glistening Frank Gehry-designed Luma Foundation, a huge tower sequinned in Gehry’s signature twisted-silver plates that will loom 200 feet above an already-opened 20-acre gentrification of derelict manufacturing plants, which includes 100,000 sq. ft of exhibition space, after a renovation project by Selldorf Architects.

Wiesner’s role will inevitably involve closely collaborating with Maja Hoffmann, the notoriously private 64-year-old Swiss heiress to the pharmaceutical giant Hoffmann-La Roche, and the money behind the Luma Foundation.

Wiesner credits the foundation with redefining the limits of what a philanthropic arts body can do. “The Luma foundation is a new concept of a foundation,” he says. “It’s an institution that is in a constant state of brain-storming. It has been a revolutionary foundation in the last decade, and will continue to be so.”

Wiesner’s career began proper in 1997, when he joined the Esther Schipper gallery in Berlin as an employee before rising to become the gallery’s director. In 2012, he returned to France to direct the Yvon Lambert gallery in Paris before becoming artistic director of Paris Photo in 2015.

He was among six finalists, both duos and solos, men and women, and the majority European, who were asked to apply for the Rencontres d'Arles role. Wiesner proposed an artistic project orientated around curatorial diversity. He sees recent headlines as “definitely a chance to rethink our artistic outlook on an international level, to rethink a lot of participants and artists, to find parity between male and female, and to engage in a wide rethinking of history.”

Wiesner replaces Sam Stourdzé, Arles’ director since 2014, who has been appointed head of the French Academy in Rome-Villa Medici. Wiesner will officially take up his role in September 2020.