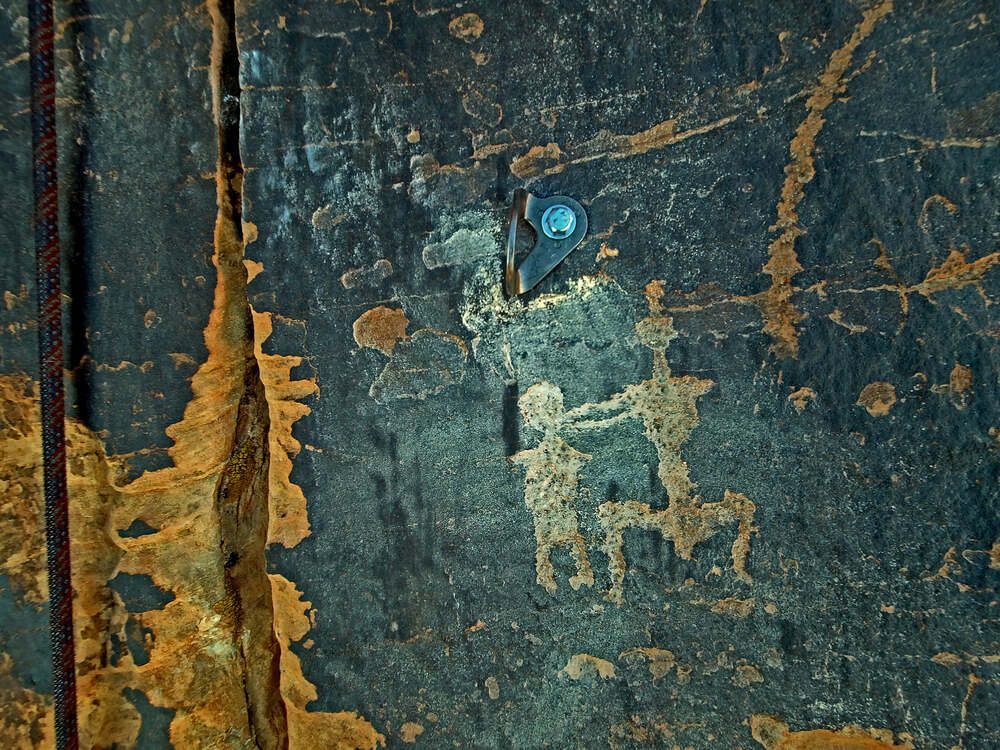 A panel of ancient petroglyphs in an area called the Sunshine Wall near Arches National Park in Utah has been damaged after a man installed several climbing bolts on the sandstone rock face.

The bolts were discovered and removed by the friend of another climber who posted about the incident on social media. The climber found “three new bolted routes on a slab [...] near and beside a fabulous panel of Fremont-style petroglyphs”.

A climbing forum called the Mountain Project revealed that the bolts were installed in late March by the Colorado Springs-based man Richard Gilbert. He told the Colorado Springs Gazette last week that he mistakenly believed the petroglyphs were graffiti due to their proximity to a public campground. He installed the bolts to help less experienced or disabled climbers have better access routes, he says.

After receiving backlash and even death threats on the forum, Gilbert reported the incident to the Moab Bureau of Land Management, which oversees the area. According to the Archeological Resources Protection Act, Gilbert could be fined up to $20,000 and imprisoned for up to one year for the damage, but the investigation is ongoing.

“It’s wrong. It shouldn’t have happened,” Gilbert told Outside Magazine. “It’s just poor education on my part, and I do take full responsibility.” 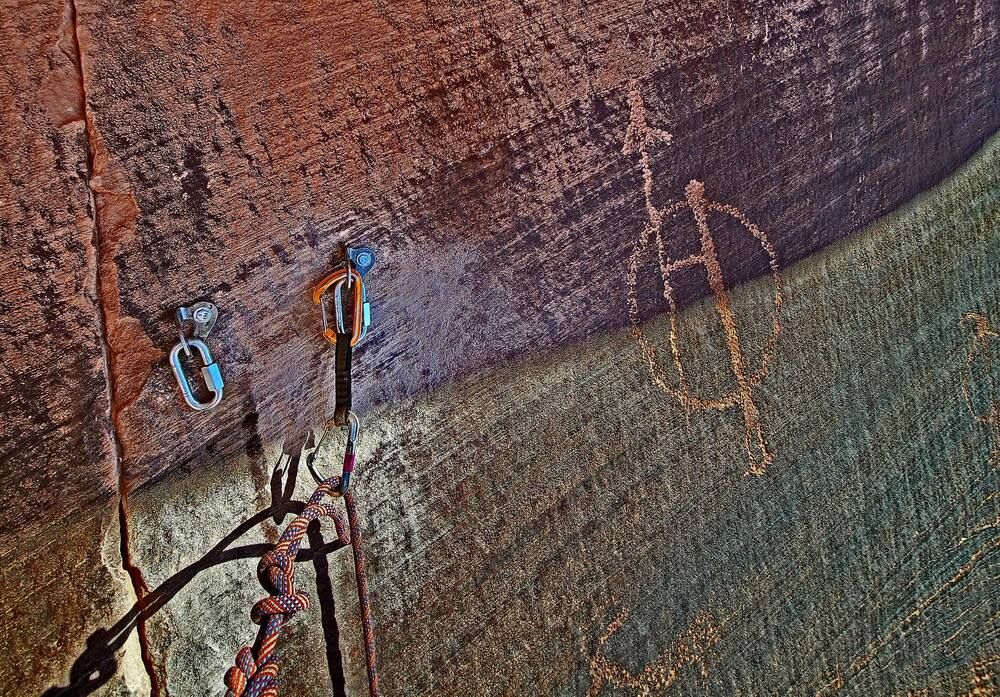 The Fremont people, named after the Western expeditionist John C. Frémont, were a pre-Columbian culture that inhabited Utah and parts of surrounding states between 2,000 and 700 years ago. Fremont-style petroglyphs, which are found throughout Utah, are the most visible aspect of the culture that remains, and characterised by highly stylised geometric designs and anthropomorphic figures.

Damage to archaeological sites has been on the rise, especially since the pandemic, as more people take up outdoor activities, often without understanding the importance of the locations they are exploring.

A mysterious monolith that appeared in the Utah desert last year, for example, was removed by concerned outdoorsmen after news of the object went viral, bringing an unmanageable influx of visitors to the area, many of whom strayed outside the designated trails and left behind trash. The state of Utah recently launched a multi-agency initiative to Stop Archaeological Vandalism by educating the public about rock art and historic sites.

“It is essential that climbers understand the significance of petroglyphs, not only as a window into the past but as an ongoing and vital part of Indigenous culture and identity to this day, and are committed to protecting these sacred sites,” a joint statement released by a number of outdoor organisations reads.

“The cultural and spiritual value of these places cannot be measured, and we firmly support efforts to protect them. We are currently reaching out to our friends and partners in the local and national tribal, climbing and land management communities to discuss how to best proceed with the current situation and prevent such instances from occurring again.”