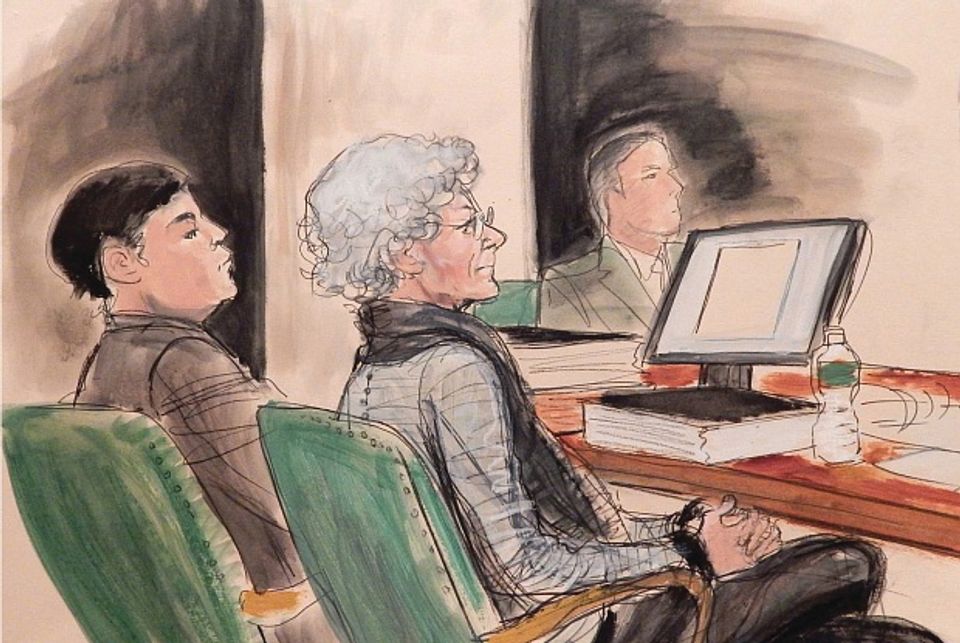 A chapter in one of New York’s biggest art scandals has closed. Ann Freedman, the former director of the now defunct Knoedler gallery, has settled the last of ten lawsuits against her arising from a $70m forgery ring that forced the 165-year-old gallery to close in 2011. The lawsuit was brought by Frances Hamilton White, a California collector who with her then-husband had bought a purported Jackson Pollock for $3.1m in 2000. The terms of the settlement, filed in Manhattan federal court on 22 August, were not disclosed.

Freedman’s lawyer Luke Nikas, of Boies Schiller Flexner, said all the cases had been “resolved amicably” and that Freedman was thankful she can now focus on her own art gallery. She opened FreedmanArt on Manhattan’s Upper East Side in 2011.

The small-time Long Island art dealer Glafira Rosales brought 40 forgeries of primarily Abstract Expressionist art to Knoedler beginning in 1994. Over the next 14 years, Knoedler sold more than 30 of them. As the fakes came to light, a string of those buyers sued Freedman and the gallery. In May 2013, Rosales was arrested, and later that year, pled guilty to money laundering and tax evasion, confessing that all the paintings were created by a Chinese immigrant artist, Pei-Shen Qian, in his home in Queens.

Qian was indicted but fled to China and is now believed to be in Shanghai. It is unlikely he will be prosecuted, since China and the US do not have an extradition treaty. The Justice Department has been also be unable to bring two other indicted co-conspirators to trial. Rosales’ lover, Jose Carlos Bergantiños Diaz, and his brother, Jesus Angel, are believed to be in their native Spain and have avoided attempts to extradite them to the US. Noting these indictments, Nikas said that “neither the government nor these individuals ever accused Ann of wrongdoing”.

The plaintiffs in the lawsuits, who also sued Knoedler and its holding company 8-31 Holdings, all alleged that Knoedler and Freedman knew or should have known that the works were fake, an allegation the defendants denied. The issue was at the center of the only lawsuit to ever go to trial, brought by the collectors Domenico and Eleanore De Sole. That case was settled last year after two weeks of testimony, just before Freedman was set to take the stand. Freedman maintained that she believed the works were authentic, until Rosales revealed them to be forgeries. In an exclusive interview with The Art Newspaper, Freedman said: “I was a perfect mark, so I’m told, and my research helped them figure out their own scheme,” describing those who conned her as “exquisitely conspiratorial wizards”.

But Knoedler and 8-31 are not out of the woods yet: two lawsuits against them are ongoing. And a third case is still active against Swiss attorney Urs Kraft, who facilitated a sale.

To read our earlier coverage on the Knoedler forgery scandal, click here.