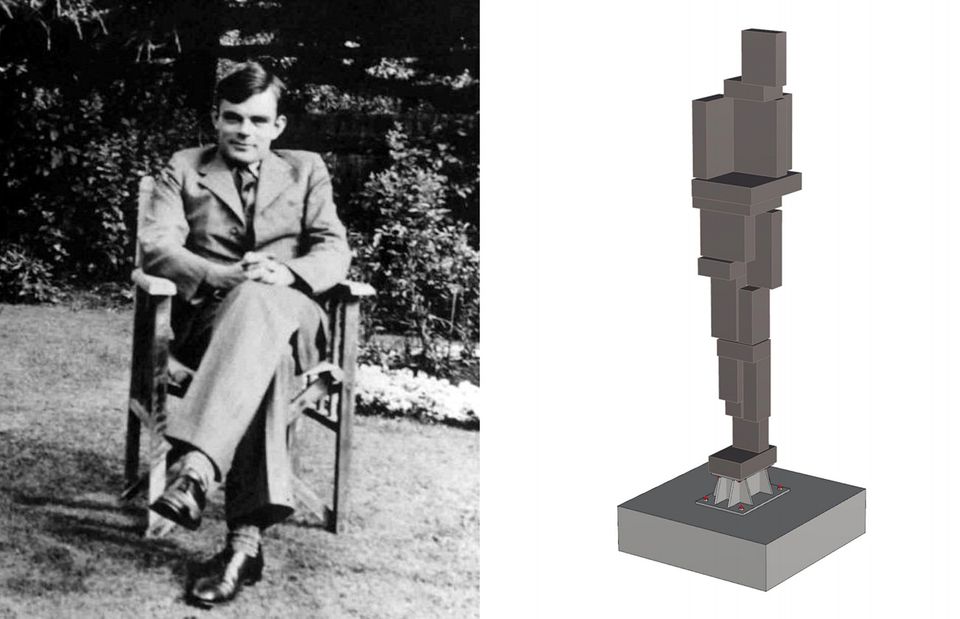 Antony Gormley’s proposal for a sculpture commemorating the Second World War code-breaker Alan Turing has run into trouble after the heritage body Historic England criticised the 12-feet high memorial piece planned for the University of Cambridge. The abstract metal figure made of 19 steel slabs would “harm” King’s College, where Turing read mathematics in the 1930s, says Historic England. But other cultural figures, including the directors of both Tate Modern and Tate Britain, back Gormley’s vision.

The sculpture of Turing—a brilliant mathematician who deciphered military codes used by Germany in the war—would be located in the south-east corner of the Great Lawn court near to the Wilkins building. “The pose of the Turing sculpture is inspired by the work and life of Alan Turing himself,” says Adam Gardner, the deputy clerk of works at King’s College, in a letter posted online as part of the planning application. 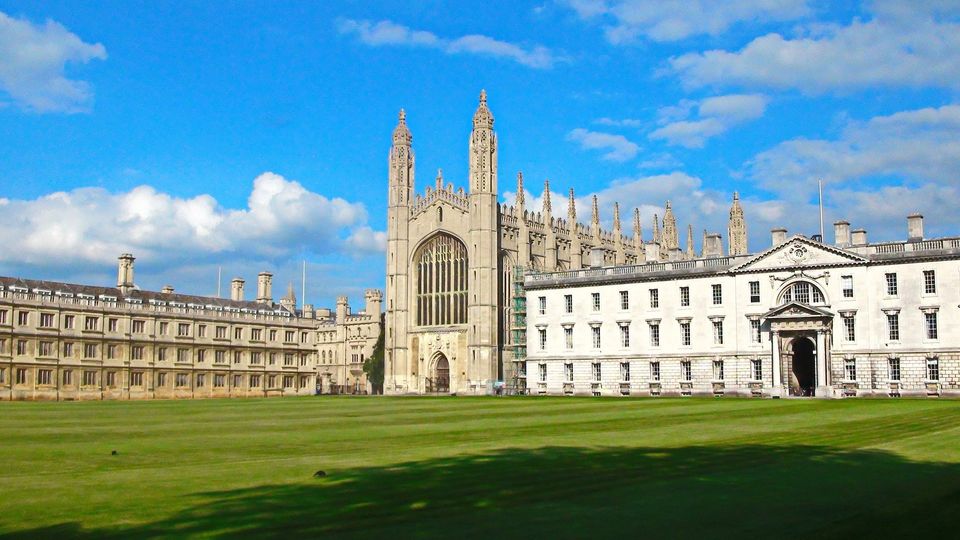 Gardner adds: “The proposed Turing sculpture is a continuation of Antony Gormley’s Slabworks series. It will be 3.668m high and will weigh 3,123kg. It is made from Corten weathering steel slabs assembled from separate elements: 19 gas-cut blocks, 140mm thick. Its architectural language is that of stacking, propping and cantilever, and the provisional relationship of balance between the blocks should be able to be felt as well as seen.”

But Clare Campbell, the development advice team leader at Historic England, says in correspondence to the city council that “the introduction of the sculpture would affect the architectural, landscape and aesthetic significance of the college. We consider that it would harm the particular character, created by the interplay of buildings and landscape, which makes the college so remarkable a place.”

The art critic Waldemar Januszczak also opposes the design. "I have a lot of time for Gormley, and his pieces can work well in urban or natural settings where they set their own mood. But here, the mood is already set. And it’s a beautiful mood. The Turing sculpture is almost certain to look like an intrusive addition. Especially against the ecclesiastical backdrop of King’s College Chapel." He adds: "If there’s one thing contemporary art has proved over and over again it’s that the mix of gothic and contemporary doesn’t work. They ruined the interior of Salisbury Cathedral with the misplaced William Pye font. This could do the same."

Meanwhile Louisa Buck, the contemporary art correspondent at The Art Newspaper, says she “would have liked to see a competition and more discussion around how to commemorate Alan Turing”. Cambridge University had not responded at the time of writing about whether there was a selection process. 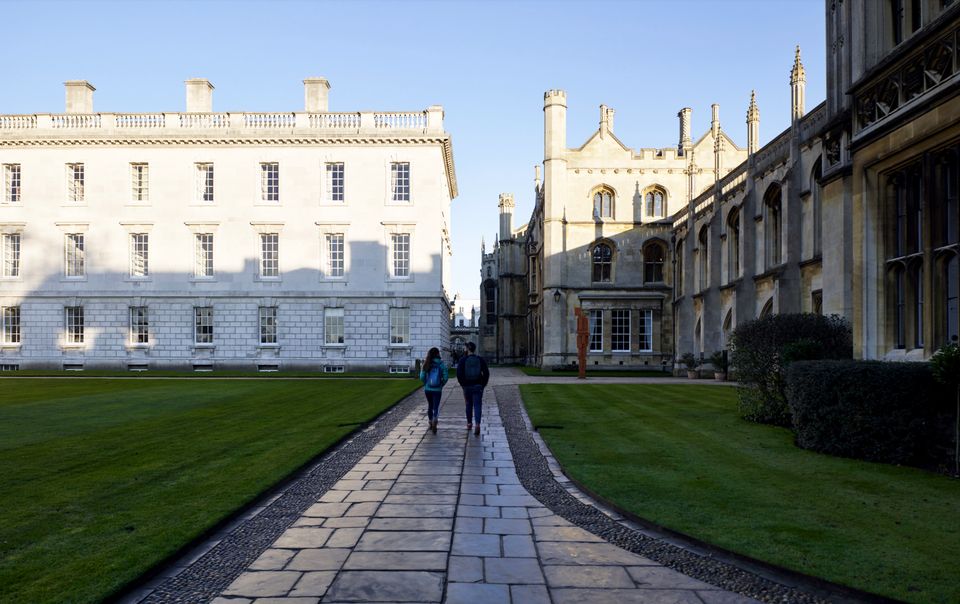 Numerous letters of support included in the application endorse Gormley’s Turing sculpture however. Alex Farquharson, the director of Tate Britain, writes in a redacted letter dated 7 October 2019 that he considers “this work to be a highly fitting tribute from one of our leading artists to one of our greatest mathematicians”.

Frances Morris, the Tate Modern's director, says in another redacted letter that she feels confident “the sculpture will sit happily in dialogue with the different architectural expressions within the estate of buildings from the magnificent chapel to the miscellany of accommodation blocks”. Meanwhile, Tim Marlow, former artistic director of the Royal Academy of Arts, writes that Gormley is a “prescient choice” (the RA held a major show of Gormley’s works last year).

Cambridge city council has not yet reached a decision on the planning application.